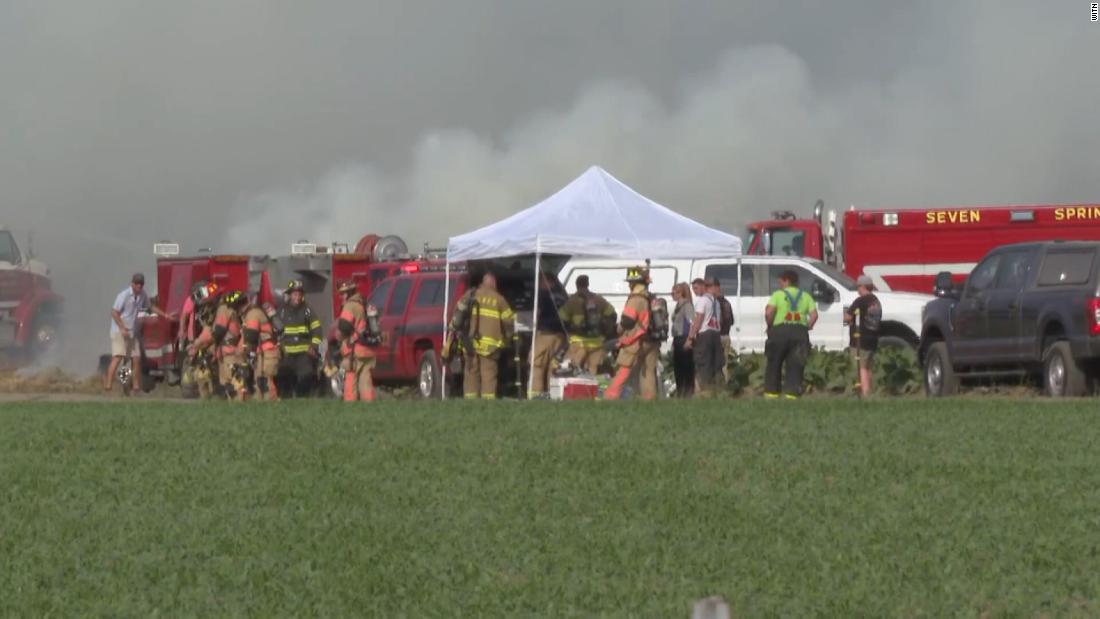 Firefighters arrived and attempted to extinguish the large fire when an explosion occurred Friday, Lenoir County Emergency Services said in a press release.

A civilian who was fighting the blaze before firefighters arrived was fatally injured and pronounced dead at the scene, the release said.

The dead man was identified as a Randy Herring, the owner of the property in La Grange where the fire took place, Lenoir County Emergency Services said on Facebook.

Three La Grange Volunteer Fire Department Firefighters were injured in the explosion and taken to hospitals for treatment, the release said. Two of the firefighters were released, and the third was taken to a burn center.

The incident remains under investigation.

Supreme Court Justice Clarence Thomas has a lot to celebrate