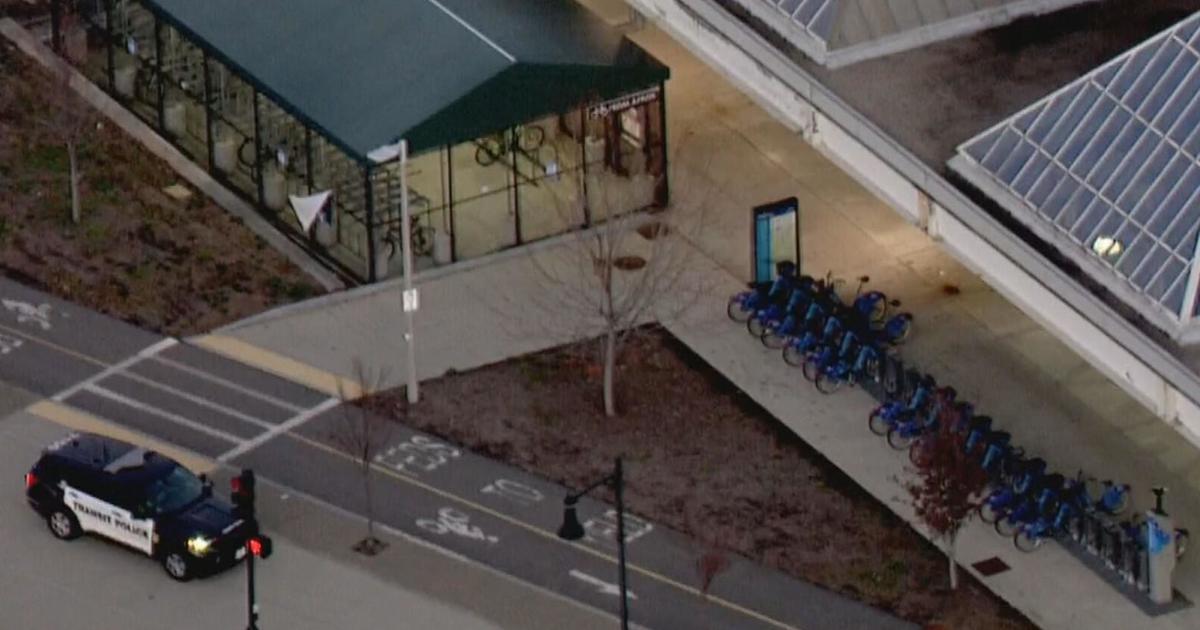 It happened just before 4 p.m. at the Forest Hills MBTA station.

Transit police said there were about “40-50 youths” loitering inside the station. An officer approached the group and told them to leave.

Instead, police said the group “violently set upon the officer,” kicking and punching him.

When the officer fell to the ground, the teens allegedly continued to kick and drag him.

Police arrested three girls who were 14, 15, and 16 years old. They were charged with assault and battery with a dangerous weapon on a police officer.

The teens were released on personal recognizance with conditions that they observe home confinement except for school, and stay away from the Forest Hill T station and their co-defendants.

The CBS Boston team is a group of experienced journalists who bring you the content on CBSBoston.com.

Jimmy Lai trial: Hong Kong to ask Beijing to rule on use of foreign lawyers in national security cases