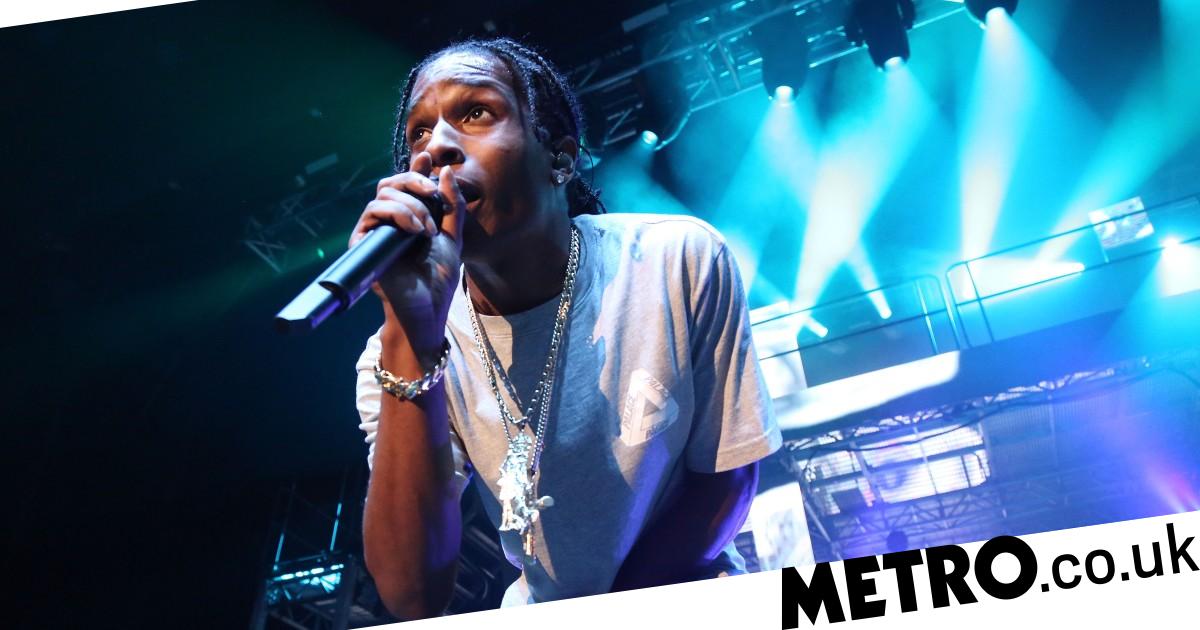 Red Hot Chili Peppers fans at the band’s Manchester show were left baffled when it was announced that supporting act A$AP Rocky would be performing after the headlining set.

The band performed at Old Trafford on Wednesday, with 50,000 fans thrilled to see them rock out.

Thundercat were also supporting and performing in their original slot before the Red Hot Chili Peppers.

However, when it came to Rocky’s performance, signs alerted attendees that he would be performing after the band ‘due to unforseen circumstances’.

He had reportedly originally been due to perform for 45 minutes but ended up performing a shorter set of 20 minutes after the main show.

One attendee joked about Rocky’s orange outfit, quipping on Twitter: ‘Asap rocky was late because he was tarmacing the M6 what a guy’.

One more said: ‘Watching the place empty when he came on was super awkward, can’t believe I spent £90.’

It’s not currently known why Rocky’s set was delayed.

Others fans were disappointed that the band didn’t perform their iconic hit Under The Bridge.

The Red Hot Chili Peppers are set to continue their UK tour in London on June 25 and 26, before heading to Glasgow on July 1.

The irreverent rockers, who have been active as a group in different iterations since 1983, are touring for the first time since guitarist John Frusciante rejoined the band in 2019, after leaving while the band was on tour in 1992, only to rejoin in 1998 and then leave again to focus on his solo career in 2009.

The tour also marks his first performance in the UK since the Reading and Leeds Festivals in 2007.

Founding members, singer Anthony Kiedis and bassist (and trumpeter and pianist and backing vocalist) Flea, have remained with the band since day one, while drummer Chad Smith was hired in 1988.

Metro.co.uk has contacted reps for A$AP Rocky and Live Nation for comment.