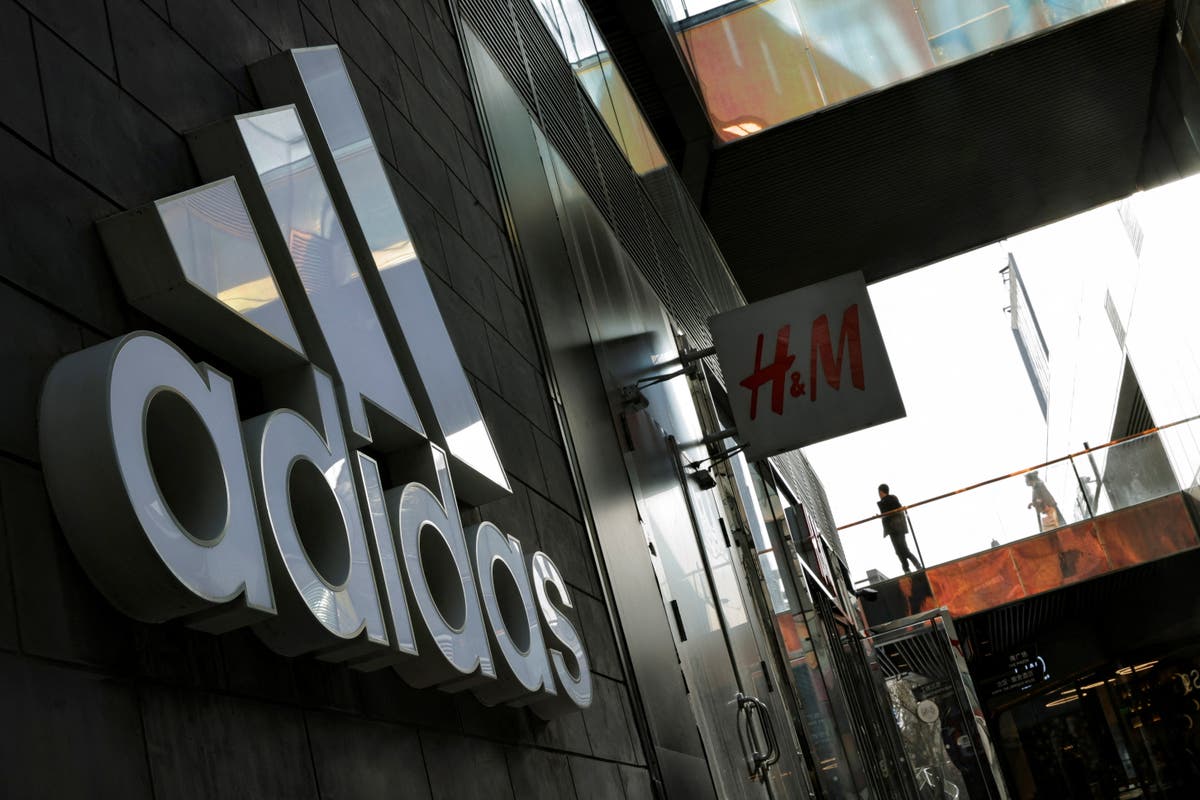 Adidas is suing Nike over claims that the shoe brand infringed its patents with its mobile applications and shoe-fitting technology.

Features allegedly copied include audio feedback during workouts, GPS tracking and the creation of training plans.

Nike’s “auto-lacing” sneakers were released with the Mag, a shoe that came out in 2016.

Adidas claims Adapt infringes on the Adidas_1, which it says was the first shoe that ever “sensed and adjusted the comfort of the shoe while the shoe was worn” – it came out in 2005.

Adidas also claims that the Confirmed app – which gives customers access to exclusive sneaker releases – was copied by Nike when it launched its SNKRS app.

“Adidas has long been a leader in mobile technology, including technology related to mobile fitness and mobile purchases,” states the lawsuit. “Adidas was the first in the industry to comprehensively bring data analytics to athletes.”

Adidas is seeking “damages in an amount sufficient to compensate Adidas for the defendant’s infringement”, as well as a permanent injunction against Nike, Complex reports.

This is not the first time Adidas and Nike have been in legal disputes. In 2006, Nike claimed that Adidas ripped off designs that made its trainers look like they were balanced on little springs.

If Adidas wins, it could have implications for other apps like Strava and Runkeeper, which also use GPS route-tracking features, The Verge reports, as well as in companion apps for fitness trackers like Garmin and Polar.

The Independent has reached out to both Adidas and Nike for comment.