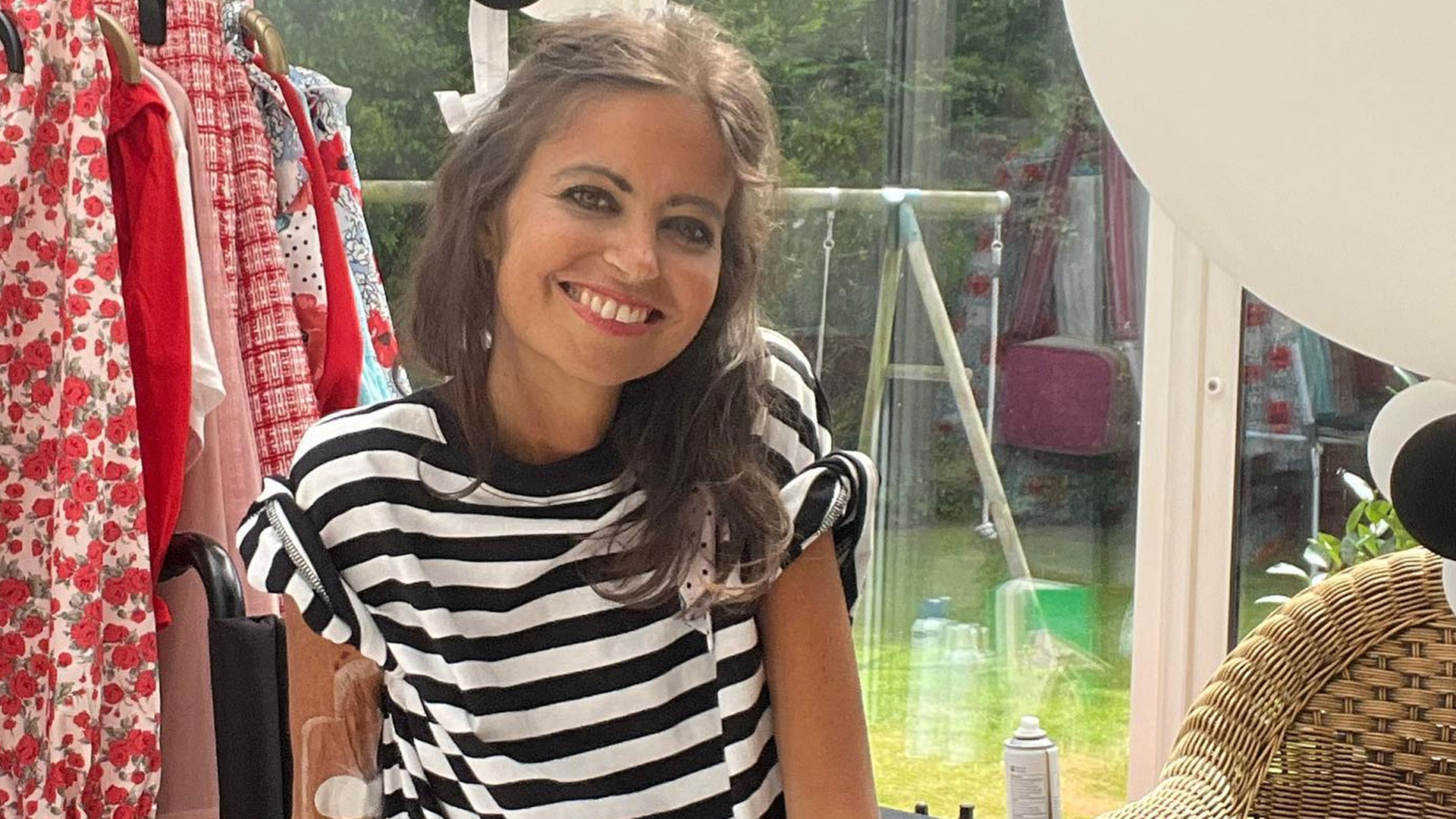 SUPERMARKET chain Aldi has made a major change to its loo rolls to help save the lives of millions of shoppers.

Packs of the supermarket’s own brand products will now include the signs and symptoms of the disease.

Customers will also be able to scan a QR code to find out more about the #GetOnARoll campaign.

M&S kicked things off when one of its employees, Cara Hoofe, came up with the idea, having been diagnosed with stage 4 bowel cancer in 2016 at 32-years-old.

TO DONATE to the BowelBabe Fund visit www.bowelbabe.org

She was inspired to put forward the idea by Dame Debs after seeing all the work she has done to raise awareness.

Deb said she would be going after each supermarket in a mission to get their own-brand bog roll revamped.

Yesterday it was also revealed that Andrex has also committed to the campaign.

It came after Dame Debs said she was “bored of puppies” on loo roll – the key feature of Andrex’s marketing.

So, from September, an initial 29 million packs of one of the UK’s best-selling toilet roll, Andrex Classic Clean, will feature a QR code.

It’s not yet clear when the new packaging will be rolled out across Aldi.

Upon scanning it on their phone, consumers will be redirected to Bowel Cancer UK’s symptoms information.

Managing director of buying at Aldi, Julie Ashfield said: “It’s shocking to learn that almost half of all adults in the UK cannot name a single symptom of bowel cancer.

“When we heard how powerful it could be to simply print the signs and symptoms on loo roll packaging – so they are there when people most need to see them – we were really keen to get involved.

“Spotting signs early is so important, so anything we can do to raise awareness of what people should look out for, and signpost them to Bowel Cancer UK to find out more, is crucial.

“We’re delighted to be the first retailer to announce we’re getting on board since the launch of the #GetOnARoll campaign and we’re calling on all other retailers and loo roll brands to follow suit.”

There are several possible causes of bleeding from your bottom, of blood in your poo.

Bright red blood could come from swollen blood vessels, haemorrhoids or piles, in your back passage.

Dark red or black blood could come from your bowel or stomach.

Blood in your stools is one of the key signs of bowel cancer, so it’s important to mention it to your doctor so they can investigate.

It’s important to tell your GP if you have noticed any changes in your bowel habits, that lasts three weeks or longer.

It’s especially important if you have also noticed signs of blood in your poo.

You might notice you need to go to the loo more often, you might have looser stools or feel like you’re not going enough or fully emptying your bowels.

Don’t be embarrassed, your GP will have heard a lot worse! Speak up and get it checked.

This is less common than the other symptoms, but an important one to be aware of. If you’ve lost weight and don’t really know why, it’s worth mentioning to your GP.

You may not feel like eating, feel sick, bloated and not hungry.

Bowel cancer that causes bleeding can cause a lack of iron in the body – anaemia. If you develop anaemia you’re likely to feel tired and your skin might look pale.

As with lots of other forms of cancer, a lump or pain can be a sign of bowel cancer.

Deborah has been on a mission to get people to check their poo since she was told she had bowel cancer at the age of 35, in 2016.

Now 40-years-old, the campaigner has been told her disease is no longer treatable, and she is receiving palliative care at her parent’s home.

She launched the Bowelbabe Fund on the day she revealed she didn’t have much longer left, asking followers to “buy me a drink to see me out this world, by donating”.

Debs, a mum-of-two, told Lorraine in June: “We need actual information signposted on those loo rolls so I’m hoping lots of other big brands will now go ‘yeah, hang on, this makes massive sense. This is what we need to be doing’.

“It’s the start of things to come, I think we should now do a big shout out to other companies now, saying come on where’s your signs and symptoms.”

Do you have a story for The Sun news desk?