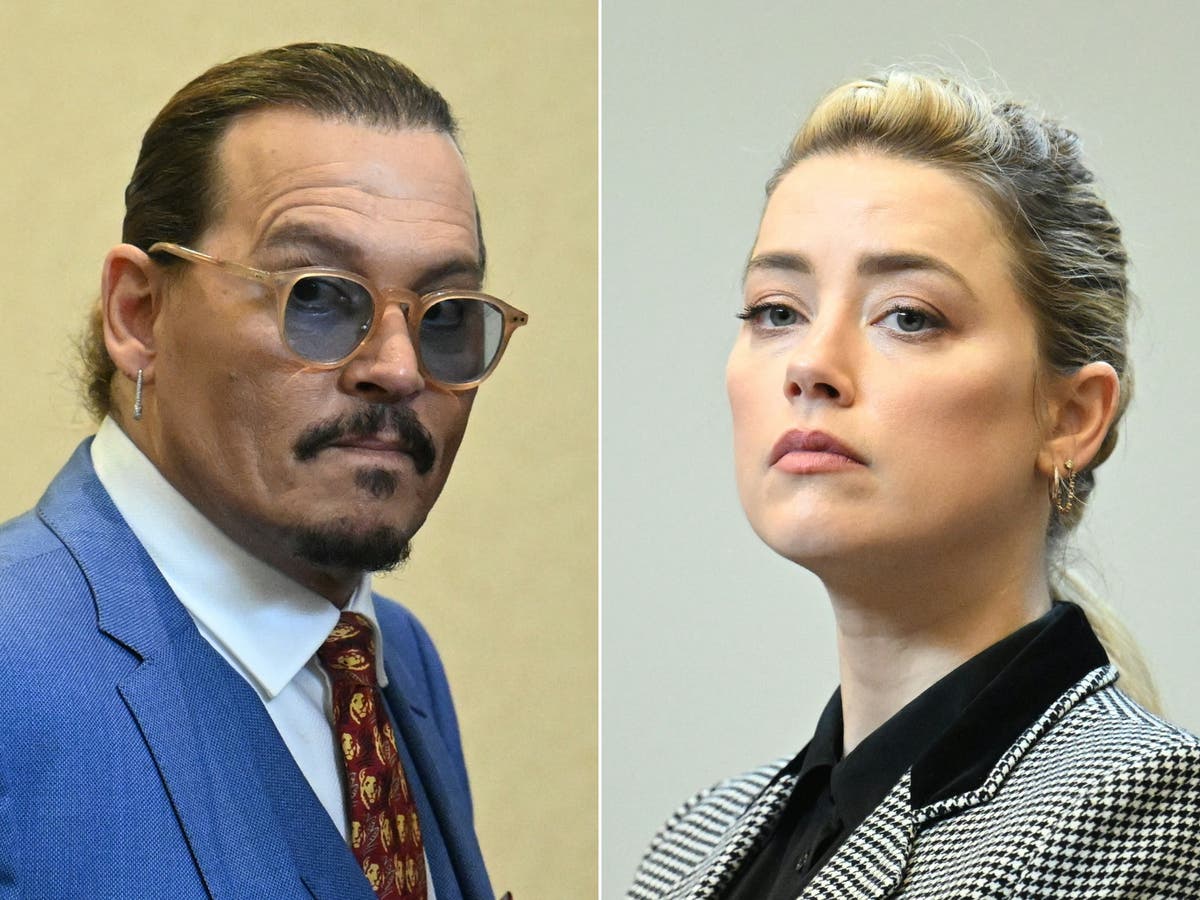 Amber Heard refers to ex-husband Johnny Depp as a “fantastic actor” in her first full-length televised interview since losing the high-profile defamation trial he brought against her.

During the forthcoming interview with NBC’s Savannah Guthrie, which was recorded on 9 June as per a Deadline report, Heard said she did not “blame the jury” for the verdict.

“There’s no polite way to say it,” Guthrie told Heard. “The jury looked at the evidence you presented, they listened to your testimony, and they did not believe you. They thought you were lying.”

“They had sat in those seats and heard over three weeks of nonstop relentless testimony from paid employees and towards the end of the trials, randos.”

Guthrie quickly cut in to clarify: “So you don’t blame the jury?”

“I don’t blame them. I actually understand. He’s a beloved character and people feel they know him. He’s a fantastic actor,” Heard answered.

Guthrie challenged: “Their job is to not be dazzled by that. Their job is to look at the facts and the evidence and they did not believe your testimony or your evidence.”

Heard responded: “Again, how could they? After listening to three and a half weeks of testimony about how I was a non-credible person, not to believe a word that came out of my mouth.”

The interview was reportedly filmed amid tight security and shrouded in secrecy. Deadline also reported that the interview was not filmed at the usual location, or at NBC’s 30 Rock HQ, to ensure privacy.

The special is scheduled to air on Tuesday (June 14) and Wednesday (15 June) on NBC’s TODAY before the full interview will be released on Friday (17 June) on Dateline NBC at 8pm ET/ 7 pm CT.

Ezra Miller: Everything we know about the controversial Hollywood actor