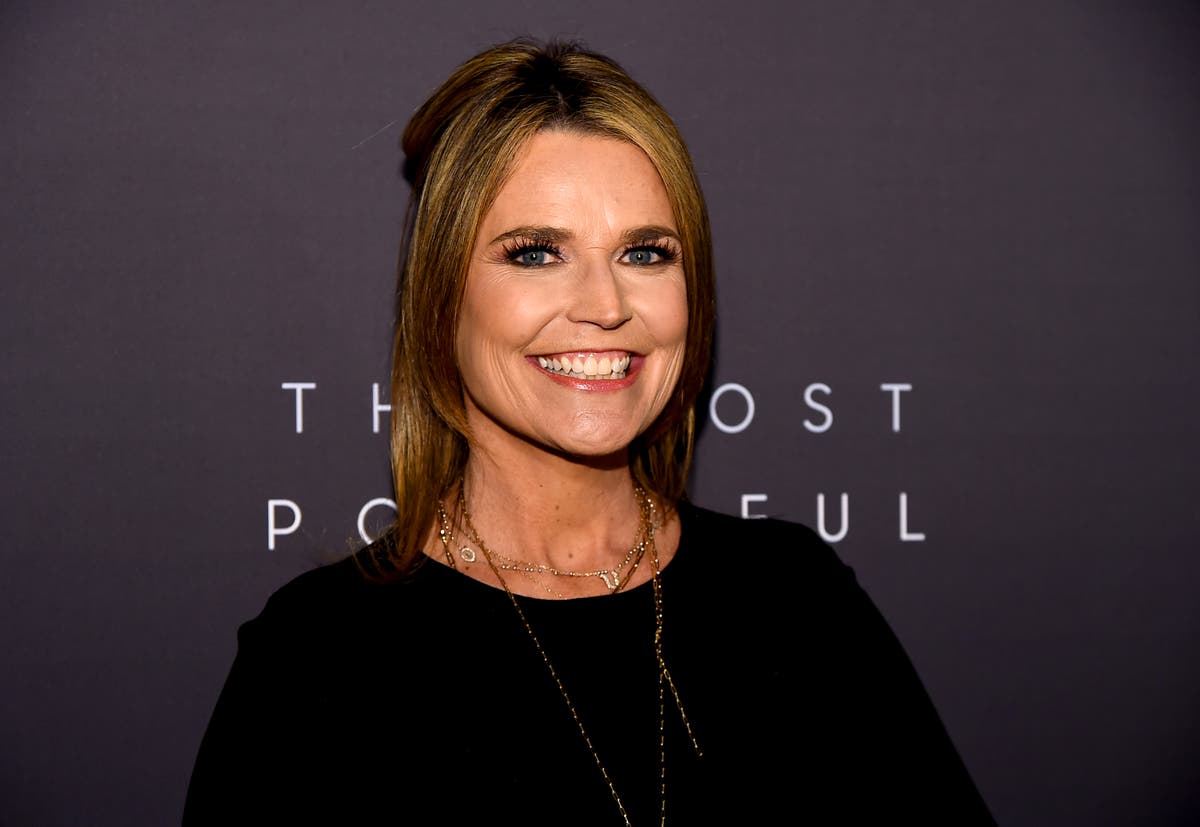 Hollywood actress Amber Heard has given her first interview since a Virginia jury found her guilty of defaming her former husband Johnny Depp, sitting down with NBC journalist Savannah Guthrie to reflect on her side of the story.

The network aired two portions from its blockbuster interview on 14 and 15 June, with the rest in a Dateline special on 17 June.

What is surprising is not that the Aquaman star spoke out about her experiences but that her choice of broadcaster to confide in happens to have a known connection to her former husband.

Ms Guthrie, a well-respected anchor on NBC’s Today show who moderated one of the presidential debates between Joe Biden and Donald Trump in October 2020, interviewed two members of Mr Depp’s legal team last week – Camille Vasquez and Benjamin Chew – and admitted in doing so that her husband, public relations consultant Michael Feldman, had served as an adviser to their client.

At the start of the interview, Ms Guthrie made the admission about her spouse’s ties to the lawyers before quickly moving on and launching into her questions about the trial.

“A quick disclosure, my husband has done consulting work for the Depp legal team, but not in connection with this interview,” she said.

Ms Guthrie had anchored NBC’s special coverage of the verdict when it was announced and interviewed Ms Heard’s attorney Elaine Bredehoft the following morning but reportedly did not mention her husband’s consultancy on air until her sitdown with Ms Vasquez and Mr Chew.

The attorneys used their appearance to shoot down the idea raised by both Ms Bredehoft and now Ms Heard that social media had played a role in influencing proceedings in Fairfax County by calling the suggestion “disappointing”.

They also dismissed allegations that the Depp camp might have been involved in encouraging online smears against Ms Heard as “utterly baseless”, “absolutely absurd” and “categorically false”.

On 13 June, a spokesperson for the actress defended her decision to take part in the new NBC interview, commenting: “Johnny Depp’s legal team blanketed the media for days after the verdict with numerous statements and interviews on television, and Depp himself did the same on social media.

“Ms Heard simply intended to respond to what they aggressively did last week; she did so by expressing her thoughts and feelings, much of which she was not allowed to do on the witness stand.”

In a two-minute clip released in advance, Ms Heard was seen saying she does not blame the jury for its verdict following the seven-week trial in response to Mr Depp’s lawsuit over an opinion piece published under her byline in The Washington Post in December 2018 in which she discussed domestic abuse and experiencing “the full force of our culture’s wrath for women who speak out”.

Although Ms Heard did not name Mr Depp – to whom she was married between 2015 and 2017 – his legal team argued that readers of the newspaper were likely to assume he was the person responsible for the ordeal she alluded to and claimed that the article caused their client to lose out on lucrative movie roles as a result.

On Wednesday 1 June, the jury returned a verdict in favour of Mr Depp and ordered Ms Heard to pay him $10m in compensatory damages and $5m in punitive damages.

In the same preview clip, Ms Heard is much less forgiving about the vitriol she attracted online over the duration of the trial, commenting: “Even if you think that I’m lying, you still couldn’t tell me – look me in the eye and tell me – that you think on social media there’s been a fair representation.

“You cannot tell me that this has been fair.”

Ms Guthrie didn’t hold back in her questioning of Ms Heard.

In a portion of the interview aired on 14 June, the host brought up audio aired in the trial that captured Ms Heard pushing Mr Depp to “tell the world” he’s a victim of domestic violence.

And on 15 June, she asserted that Ms Heard had been “caught in a lie” when she claimed she donated her $7m divorce settlement from Mr Depp.