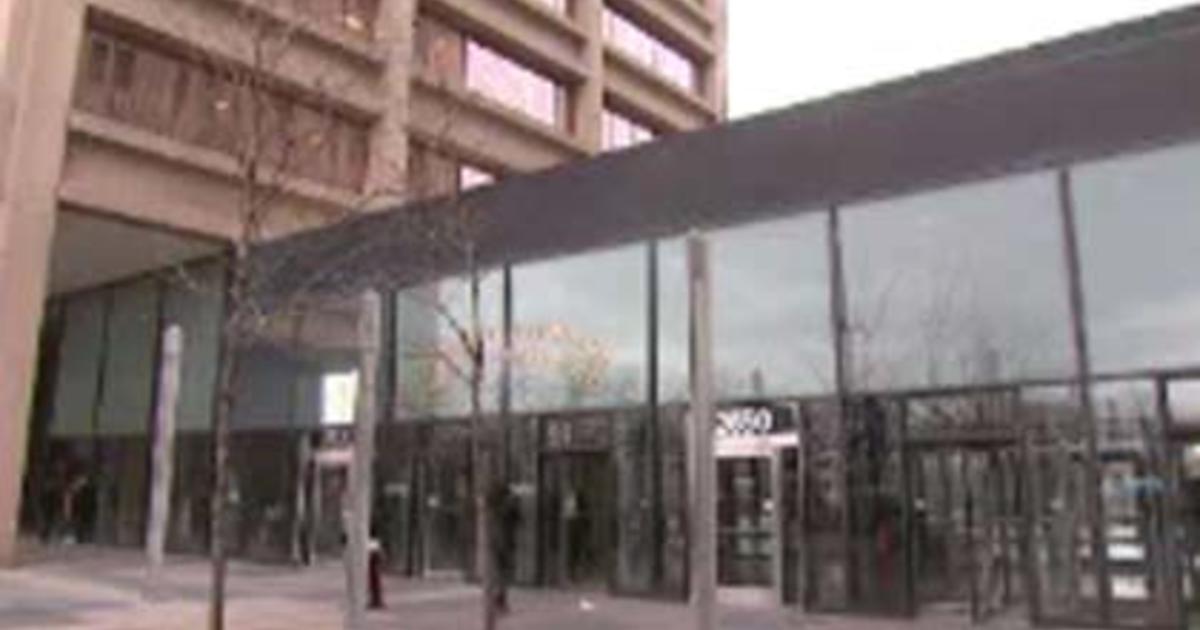 CHICAGO (CBS) — Families keep getting ripped off when they log on to Cook County court hearings through Zoom. Loved ones think they’re paying to get inmates released from custody, only to discover con artists have scammed them out of thousands of dollars.

Some of those who have been duped told CBS 2’s Jermont Terry what they want done.

Scam victims want some accountability from those here at the Leighton Criminal Courthouse. They can’t understand how scammers are still able to log on and rip people off.

In one recent case, scammers posed as an assistant state’s attorney.

“It’s hurtful. It’s like a knife has been stuck in my heart,” Sushi Staples said.

She and her brother-in-law are furious to know they fell victim to a scam.

“I told my husband he was coming home, and he’s not,” Staples said.

In May, her husband was in Cook County court for an appeals hearing. After logging, on she realized their paid attorney was a no-show. That’s when she got a message in the chatroom.

“An assistant state’s attorney messaged me on zoom, and said, ‘Hey, what case are you here for?'”  she said.

She believed she was messaging with someone from the Cook County State’s Attorney’s.

She said she felt comfortable “because the assistant state’s attorney’s picture was there. His name was there.”

“He said, ‘Well, here’s the lawyer that’s stepping in for him. Log off. Call this number, and he’ll be able to assist you with case,” Staples added.

When she called number, the person on other end was convincing.

“They knew that he was on his post-conviction and he was up for appeal,” Staples said.

The caller convinced her that, after 15 years behind bars for murder, Keith Pikes was getting out. Receipts show she sent money via Zelle for just over $6,000 for release that never happened.

Last month, another woman lost $500 at a bond hearing, when someone using the same Zelle account scammed her.

“I just thought it was just us, and then I saw your story, and it was somebody else,” said Keith Pikes’ brother, Johnell.

Now this family is left wondering why and how is this still going on.

The office of Cook County Chief Judge Timothy Evans oversees the Zoom links, and said a warning on its web page makes it clear never to pay via online apps, and warns of the scam. But is that enough?

“How many times does it have to happen for them to do something about it? Why are still in Zoom anyways?” Staples said.

They question if the courts care about the toll the scam is having on everyone.

Jermont Terry joined the CBS 2 team in October 2019. He’s born and raised on Chicago’s South Side. He’s happy to return home to report on his community after 18 years of uncovering stories across the country.