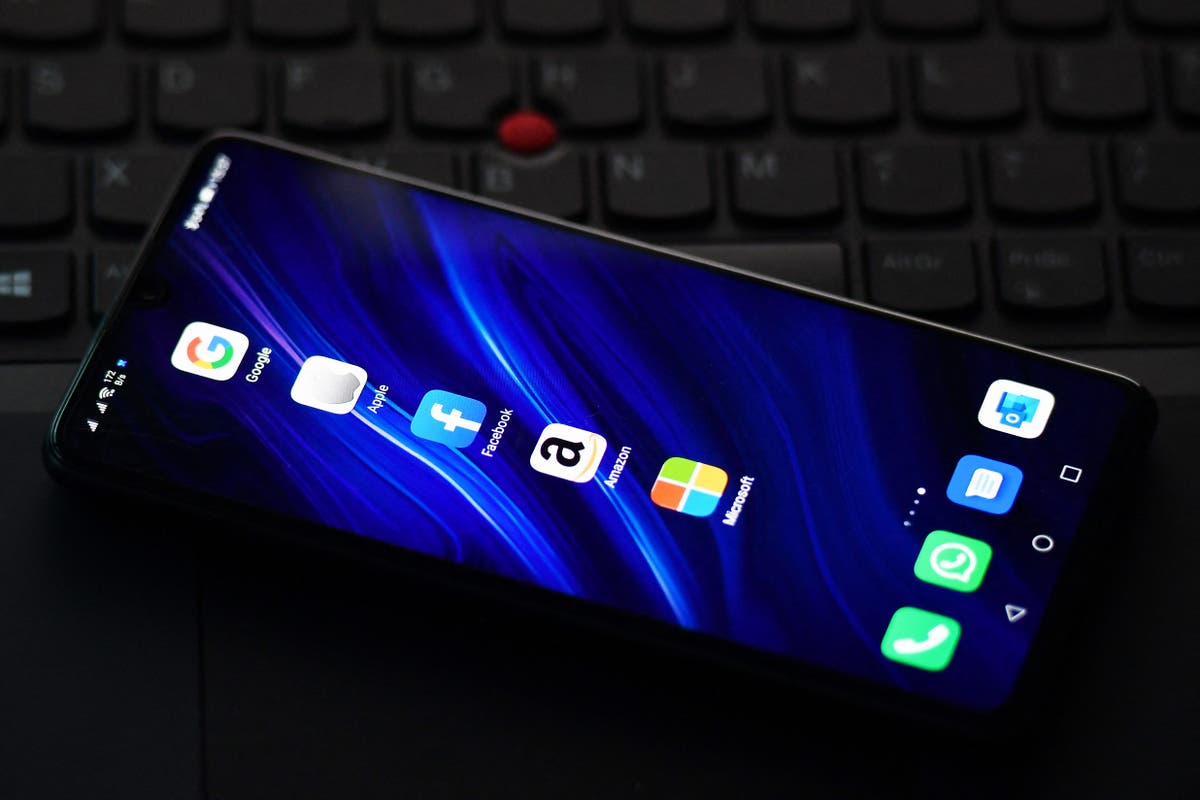 Apple and Google’s business models are “not good for users [and] not good for society”, Proton chief Andy Yen has claimed.

Mr Yen, whose company runs the encrypted email client Protonmail and ProtonVPN, said that the “surveillance capitalism” model “wasn’t the reason that Tim [Bernes-Lee] built the web”. Mr Berners-Lee has sat on Proton’s advisory board since September 2021.

‘Surveillance capitalism’ refers to large technology companies collecting data so they can build profiles on their users and provide better advertising information to third-party companies. Google and Facebook have long-profited from targeted ads at the expense of user privacy, while Apple is also building its own Search Ads advertising business.

Proton recently announced two new products in its app ecosystem – Proton Drive and Proton Calendar – which offer encrypted services that the company claims are more private than Apple and Google’s offerings in exchange for a subscription fee.

Mr Yen says that customers are also asking for a range of other competing services: online documents, password managers, chat apps, and more, that could become a part of a growing Proton package.

“To a large extent, products and services have kind of gone away”, Mr Yen says. “There are three ecosystems, essentially: There’s Microsoft, there’s Google, there’s Apple. And Facebook, maybe, depending on who you ask. Privacy needs an ecosystem. You talk to most consumers around and you ask them: ‘Do you like Google’s vision of the web?’ Once they realise what it is, they’re terrified.”

Despite this claim, Google’s products remain overwhelmingly popular. Google Search is the most used search engine and Chrome the most common web browser, while the Android smartphone platform is also the most used globally. However, Mr Yen claims this is because of a lack of competition.

“If you ask somebody if they want more privacy and security … everybody wants it”, Mr Yen says, but consumers may not be aware they have a choice. “With the way that Android and iOS are setting all the default on devices – in a frankly anticompetitive way – in a mobile first world … what else do you know?”

The second issue, Mr Yen says, is that consumers must accept that they are “giving up some things” because “Google’s spent however-many billions and had 20 years head start. But over time, that gap begins to close”.

Proton hopes that legislation from Europe will help them close the gap between smaller competitors and Apple and Google, which have a duopoly over the smartphone space.

The Digital Markets Act, which will allow users to freely choose their browser, virtual assistants or search engines, as well as the right to uninstall pre-loaded software from their devices and banning companies from using their platforms to put their products first, is like “being a kid in the candy store”, Mr Yen says. “But the question becomes Can Europe, actually enforce it … and in a short enough time frame to make a difference?”

Such decisions are necessary, Mr Yen says, to stop large technology companies from simply taking over smaller competitors – something that Apple has done so many times there is a slang for it: Sherlocking.

“Big tech companies are so big that if they don’t compete with you today, they will compete with you in five, six years. It doesn’t matter what industry you’re in. [Take] the recent announcement of Apple getting into that pay in advance; that industry is going to be decimated”, Mr Yen says.

“If we continue down the currant path, we will end up in a world controlled by four or five companies in the US and China, and all of us will be on welfare.”

Keeping up with the fast-changing technology industry, Mr Yen continued, will not only require legislative changes but also a change of mindset. “Why is regulation always so far behind? We don’t just need to pass legislation and then go away for a generation; we need to look into updating them every year; we need laws to move at the speed of tech.”