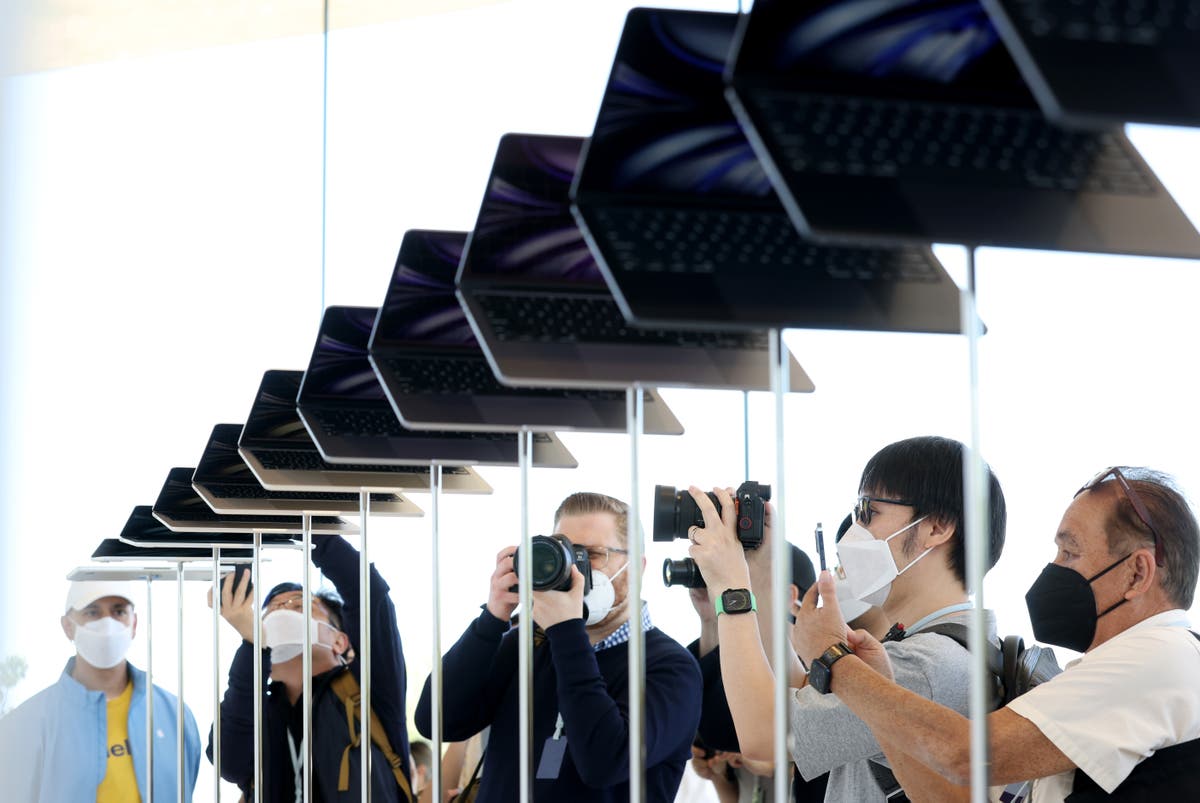 Apple is planning a bigger iPad, and a smaller laptop, according to new reports.

The company is planning to make an iPad Pro with a 14.1-inch screen, which will include the same MiniLEDs and ProMotion contained in the current model, according to analyst Ross Young, who has a strong track record of leaks from the supply chain.

Apple’s current iPad models come in 11-inch and 12.9-inch versions, and the latter is the biggest the tablet has ever been. The new model would be so big that it would outsize Apple’s most popular MacBooks.

However, Apple has seemingly been looking to make use of the extra space on iPads, with newly announced features such as Stage Manager that make it easier to use more of the display at once.

New, larger iPads have been rumoured for some time. Report Mark Gurman, who has regularly leaked Apple’s plans early, said that Apple had been working on new models – that would take some time to arrive, if they ever did at all.

The new iPads would presumably also use Apple’s M2 chips, which arrived with the new MacBook Air earlier this week. The first generation of those chips – the M1 – first arrived in Apple’s computers and has since come to much of Apple’s iPad line, starting with the Pro.

The MacBook Air could also get larger, according to a different report from Mr Gurman. He said that Apple was planning a 15-inch versions of the MacBook Air, which currently only comes in 13-inch models.

Currently, if a customer wants a larger display they must also pay the considerable price for the higher-end computers, which include a range of other features extra to the MacBook Air. It would be the first ever time the MacBook Air came in such a large screen size.

Apple might also introduce new versions of the 14- and 16-inch MacBook Pro at the end of this year or early 2023, he said. They would include chips based on that same M2, likely with additional power, as happened with the M1 Max and Pro.

Apple could also make the MacBook Air smaller, with a 12-inch version. Apple did previously make a 12-inch computer – known only as the MacBook – but it was discontinued in 2019, four years after it launched.