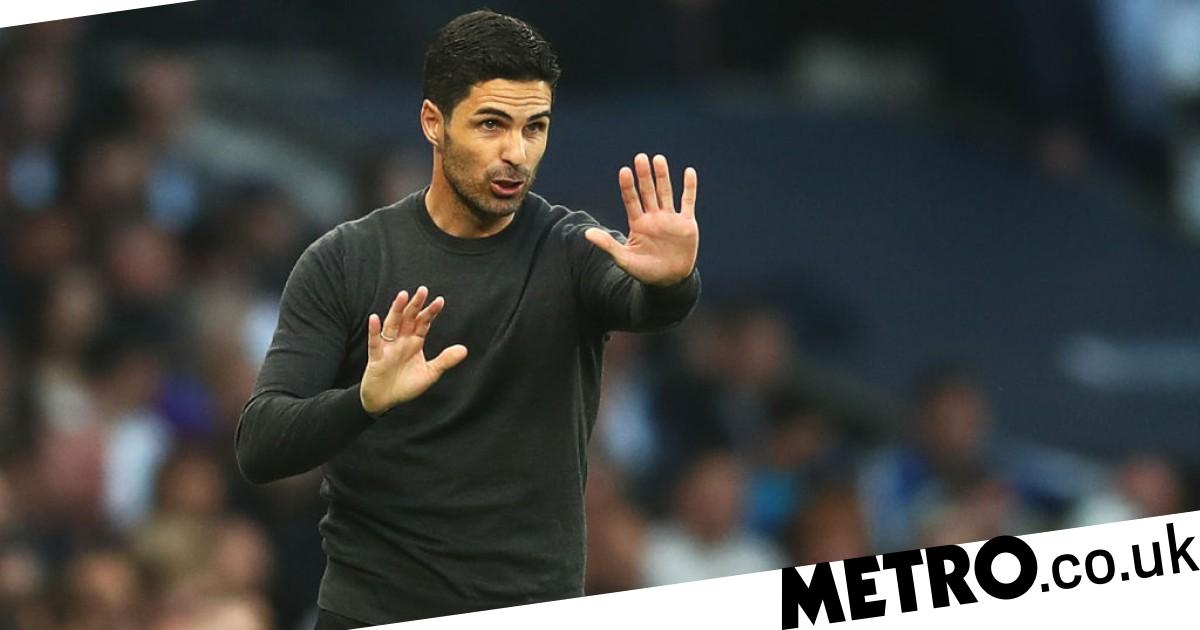 Olympique Marseille are reportedly very keen to sign Arsenal left-back Nuno Tavares who has also been the subject of interest from Atalanta.

Tavares only moved to the Emirates last summer from Benfica to serve as back-up to first choice left-back Kieran Tierney.

However, the 22-year-old largely struggled over his 27 appearances and was infamously hauled off at half-time after a very poor performance in the 3-0 loss at Crystal Palace in April.

While there were some positive moments, including a goal in the 3-1 win over Manchester United, Arsenal don’t appear to have confidence in the player just yet and are willing to loan out the Portuguese youth international.

Serie A side Atalanta had been heavily linked with Tavares, but according to Fabrizio Romano, as per Foot Mercato, Marseille have entered the race and appear to have held talks with the Gunners.

The Ligue 1 club really want Tavares but are yet to agree with Arsenal on the terms of the transfer, although it will definitely be a loan deal.

Marseille seem to have a good relationship with Mikel Arteta’s club having recently signed defender Sead Kolasinac and midfielder Matteo Guendouzi from North London, as well as William Saliba on loan, with the French side reportedly interested in signing the young centre-back on a permanent basis.

Romano also reports that Arsenal are still working on a deal to sign Ajax’s Lisandro Martinez, who could well end up being Tavares’ replacement given that the centre-back can also play at left-back as well as defensive midfield.

Reports suggest that Arsenal ware willing to pay €30million (£25.8m) for the Argentine but Ajax are holding out for at least €50m (£43m).

Meanwhile, the Gunners recently completed the signing of midfielder Fabio Vieira and are continuing to work on deals for Manchester City’s Gabriel Jesus and Leeds’ Raphinha.