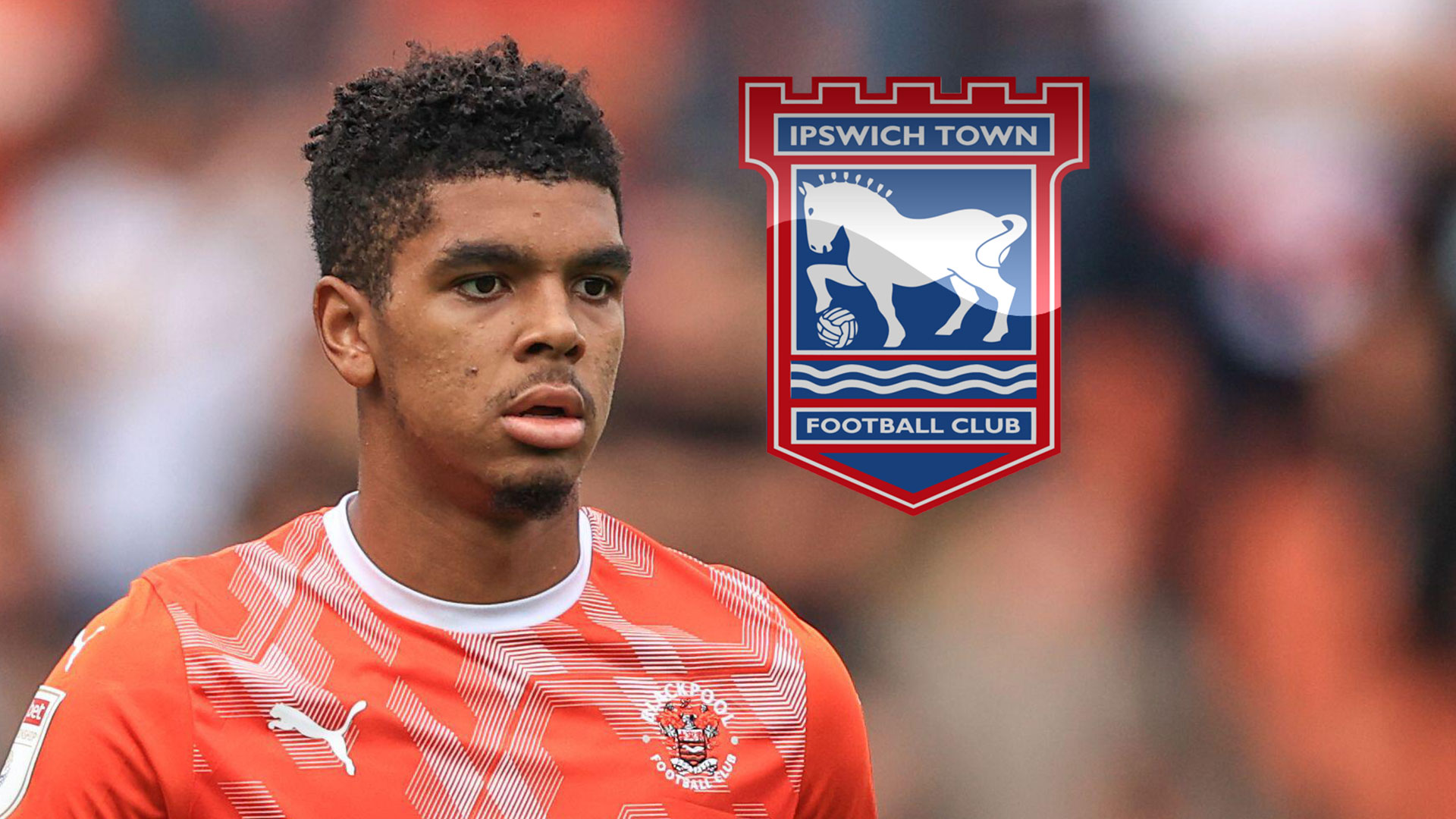 And former Manchester United coach Kieran McKenna, now the boss at Portman Road, is delighted to have landed the youngster.

He has progressed through the academy but is still yet to make his senior debut.

The 21-year-old spent last season on loan at Blackpool and Sheffield Wednesday before his campaign was curtailed by a muscle injury.

Now the 6ft striker is desperate to hit the ground running again with the Tractor Boys.

The England youth international told Ipswich’s in-house media: “It’s been a busy day, but I’m excited to get started here and meet the lads.

“I had a meeting with the manager and people around me only had positive things to say about the club.

“The way that Ipswich play suits me. The style of play was an important decision for me as a loan player.

“I’ve played in League One before so hopefully I’ll get used to it quickly and score some goals for the team.

“Last season was one of my worst with the injury but I’m hoping I’ll bounce back this season. I’m back fit now and ready to get going.”

“He’s someone I’ve known and followed throughout his youth career at Arsenal and in the England setup.

“He’s a really talented and versatile forward who can play in a number of different positions.

“He has a really high technical level and can play off of both feet.

“If he can get a consistent run of form, then he is an extremely talented player with very high potential. We’re very excited to have him on board.”