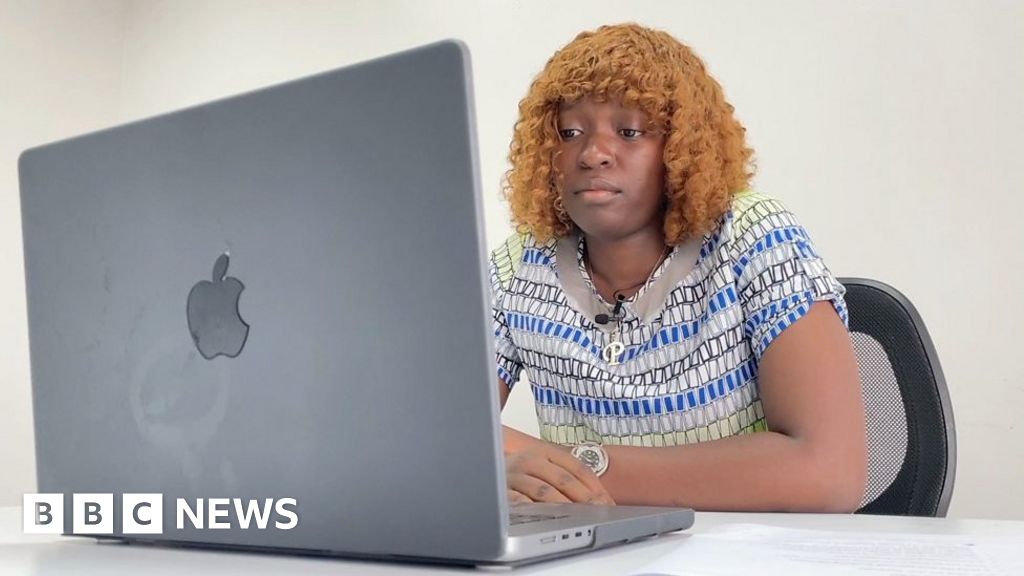 University of Lagos student Temiloluwa says she could have graduated by now, but lecturers at her university have been on strike for four months.

The Academic Staff Union of Universities has been on strike since February 14 and shows no signs of stopping any time soon.

To answer Temiloluwa’s questions about why her teachers are striking, BBC Africa organised a conversation between her and the Asuu president, Professor Emmanuel Osodeke.

In response to the strike, the Nigerian government said issues with the union are “complicated”.