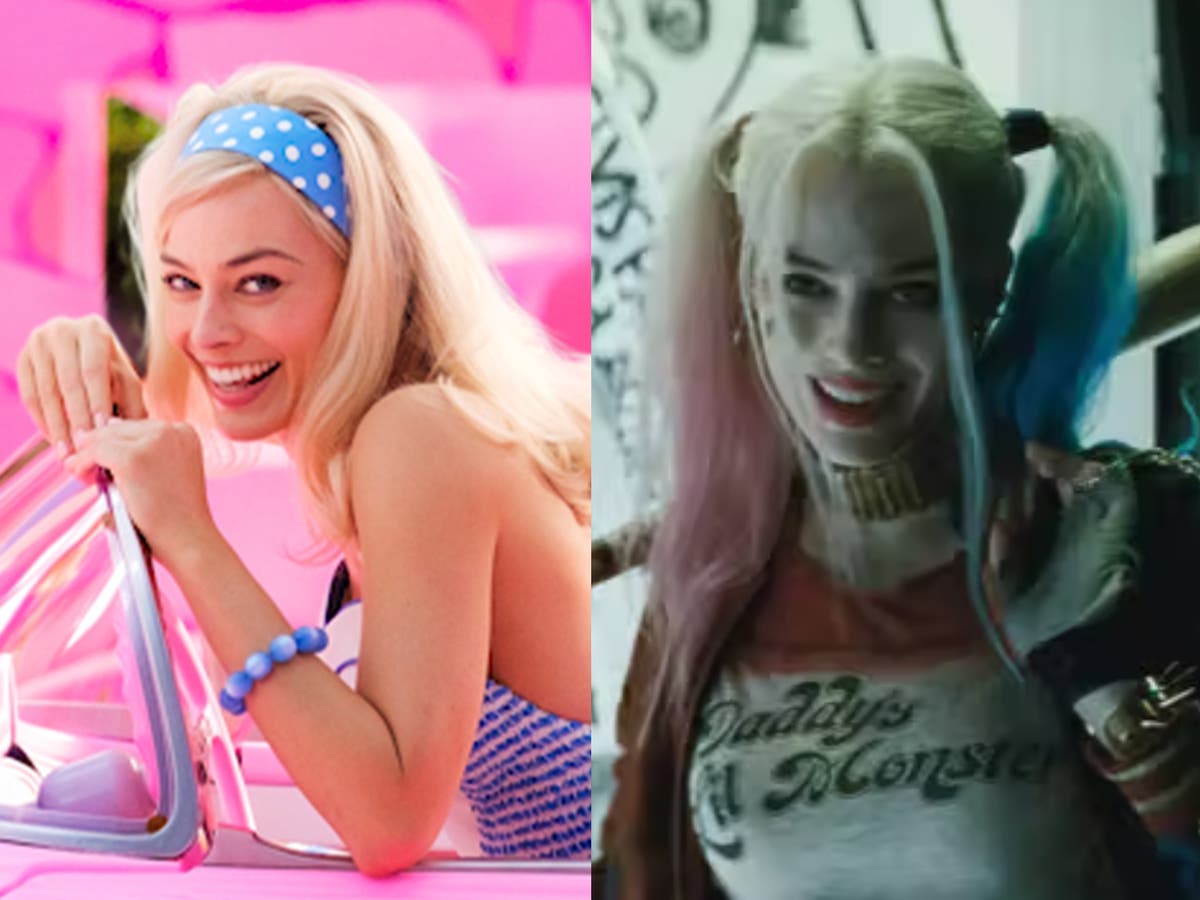 Warner Bros has released a first look at Margot Robbie as Barbie – and fans are ecstatic.

Ahead of the film’s release, Warner Bros has released a photo of Robbie in character as Barbie.

The Australian actor is seen sitting in the driver’s seat of a pink convertible, dressed in a summer-ready blue and white outfit.

The studio also confirmed that Barbie is slated for a theatrical release on 21 July, 2023.

Fans have since been applauding the “perfect” casting, also praising Robbie’s range, constrasting her look here with her performance as DC’s Harley Quinn.

“Margot Robbie going from Harley Quinn to Barbie. Her range is unmatched,” wrote one person.

Another added: “Loving this first glimpse of Margot Robbie as Barbie.”

“Still can’t get over the fact that Margot Robbie, my favourite actress, has given us the definitive cinematic portrayals of two of my favourite fictional female characters of all-time, Harley Quinn and Barbie,” said a third person. “A wonder of a woman, really.”

“I collapsed. The universe is collapsing. Margot Robbie as Barbie supremacy,” wrote someone else.

One person wrote: “Margot Robbie is literally the PERFECT barbie,” while another said: “I can’t think of any actress in Hollywood that could play Barbie better than Margot Robbie like she really is an irl Barbie.”

Since then, Warner Bros has also released a first-look at Ryan Gosling in character as Ken. The photo, however, has left fans divided with many complaining that the 41-year-old actor is too “old” to play the iconic doll.

Rachel Brosnahan ‘sick’ over shooting in her hometown of Highland Park