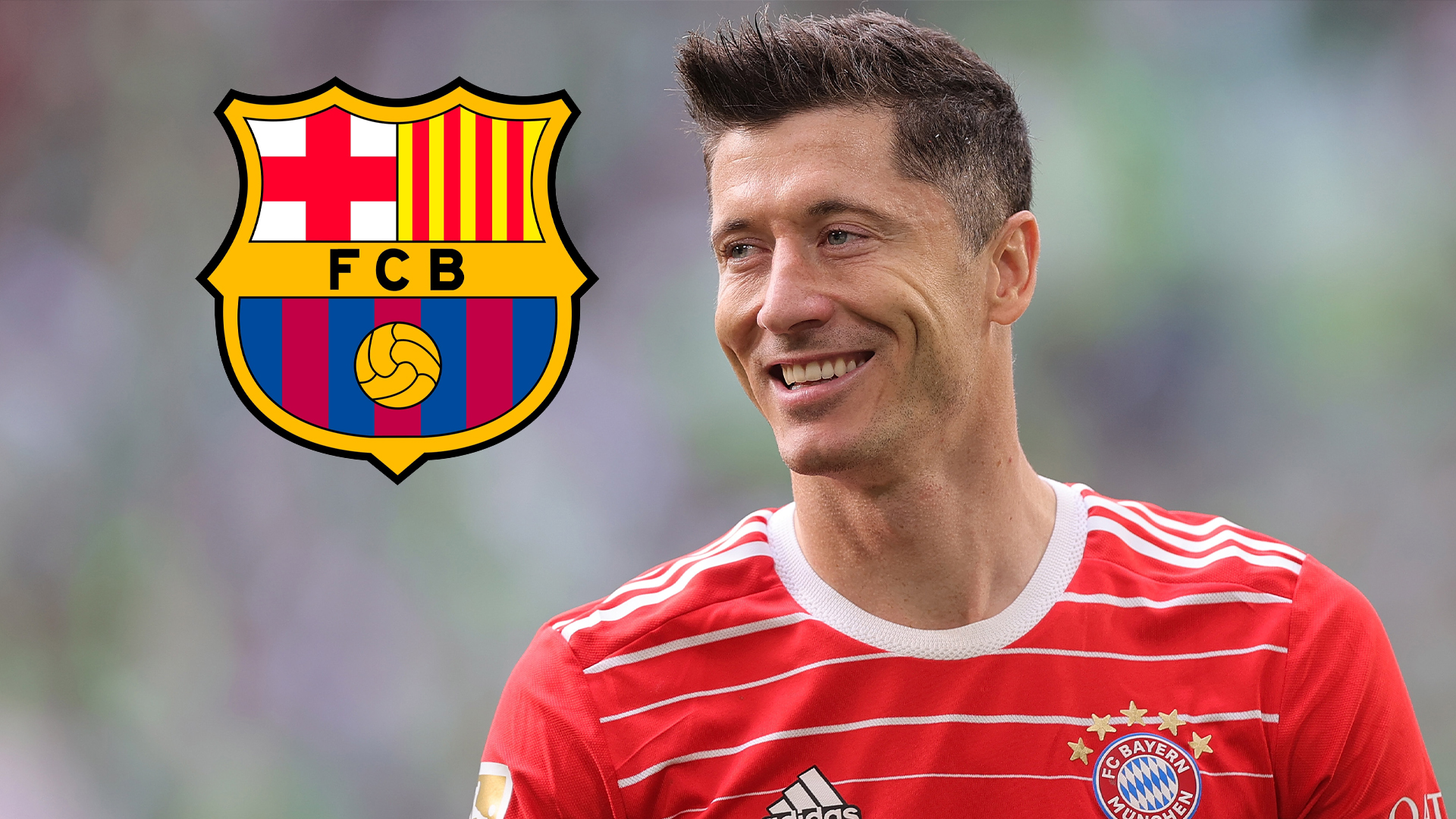 BARCELONA have made their first offer for Robert Lewandowski, according to reports.

But the bid is understood to fall below Bayern Munich’s valuation for the striker.

As reported by ESPN, the German champions want £34million for their Polish striker.

And therefore this opening attempt looks set to fail.

Lewandowski, 33, has one year left on his contract at the Allianz Arena.

He sparked a transfer scramble last month when he sensationally announced he “doesn’t want to play for Bayern Munich anymore”.

The Bavarians are determined to keep him and let him see out his contract.

But his agent is in contact with plenty of Europe’s top clubs who are trying to sign him – with Barca at the front of the queue.

It remains to be seen, though, whether the Spanish giants have the financial ability to secure a deal amid their current woes.

The relationship between the two clubs is said to be strained after Barcelona’s leading role in the failed wantaway breakaway European Super League.

Bayern president Uli Hoesness said: “Barcelona want to sign Lewandowski when they had a debt of £1billion six months ago.

“In Germany, they would have been bankrupt for a long time.

“The bankruptcy judge is at the door and they are making million euro offers for a Bayern player.”

Manchester United and Paris Saint-Germain are both interested, as are Chelsea who will be without Romelu Lukaku this season.

Bayern have just signed Sadio Mane from Liverpool for £35m, marginally more than the fee they would seemingly accept for the clinical forward.

But CEO Oliver Kahn insisted that arrival has no bearing on Lewandowski, who has been relaxing on holiday with wife Anna in Majorca.

“Robert has a contract with us for another year and we expect to see him on the first day of pre-season in July.”

Liam Cooper: Leeds are embarking on a new era under Jesse Marsch