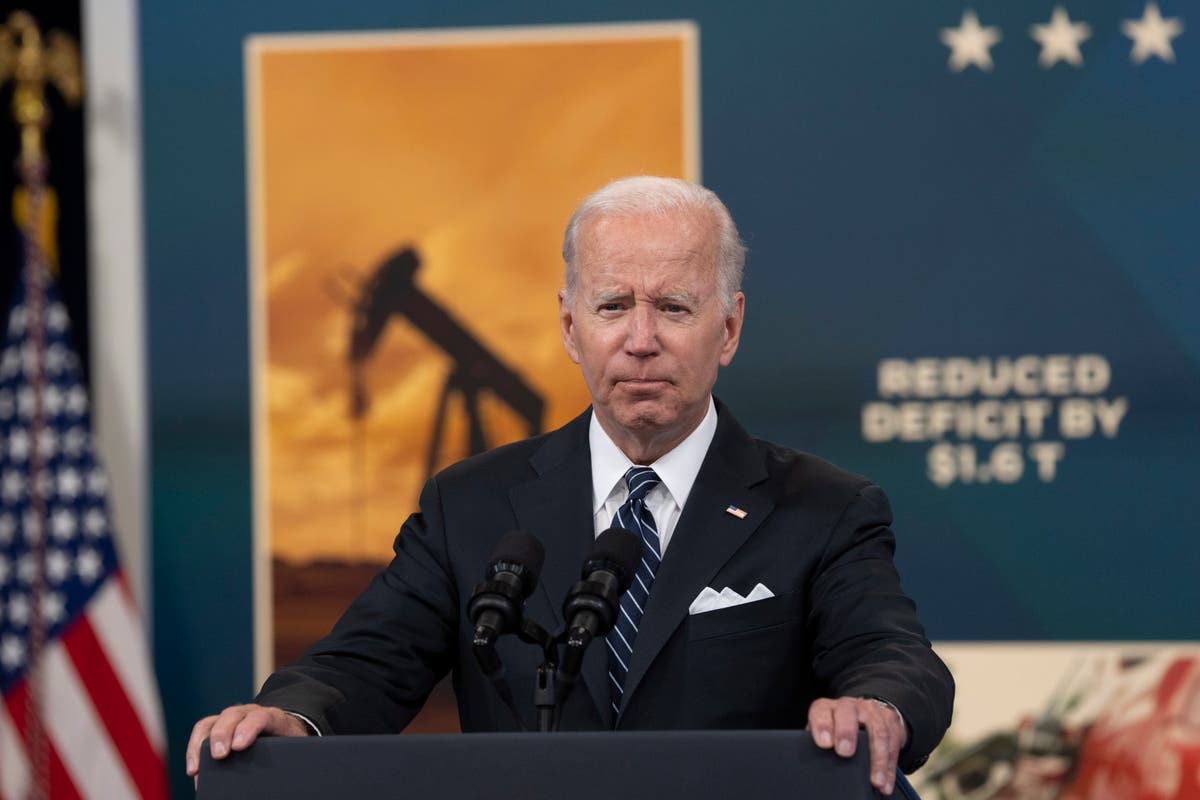 President Joe Biden is “deeply disappointed” by a US Supreme Curt ruling that strikes down a New York law requiring gun owners to prove a need for self-defense to carry a concealed weapon outside their home.

The high court’s ruling on 23 June argues that the century-old law marks an unconstitutional violation of Second Amendment rights, which undermines the state’s “long-established authority to protect its citizens,” the president said in a statement.

“This ruling contradicts both common sense and the Constitution, and should deeply trouble us all,” he said.

The president pointed to recent gun massacres in Buffalo, New York and Uvalde, Texas as well as “daily acts of gun violence that do not make national headlines” in his call to “do more as a society – not less – to protect our fellow Americans.” He also urged states to draft and defend “commonsense laws” to combat the proliferation of firearms.

“I call on Americans across the country to make their voices heard on gun safety. Lives are on the line,” he said.

The Biden administartion endorses a bipartisan gun reform bill that would, among other measures, fund school safety and mental health programmes and close a years-old “boyfriend” loophole by adding romantic partners convicted of domestic violence crimes to a list of domestic violence offenders barred from possessing firearms.

Congressional passage of the Bipartisan Safer Communities Act “will be taking meaningful action to save lives,” according to a statement from White House Office of Management and Budget.

The legislation “would make meaningful progress to combat gun violence,” the office said. “As communities continue to experience gun violence every day, the Administration calls for swift passage of this life-saving legislation.”

In the case of New York State Rifle & Pistol Association Inc v Bruen, the Supreme Court was asked to consider whether the Second Amendment allows the government to prohibit firearm owners from carrying handguns outside their homes for self-defense – a challenge that could upend precedents on concealed-carry restrictions and rules about how and where Americans can carry guns across the US.

The court’s conservative majority ruled 6-3 on 23 June in favour of the organisation in an opinion authored by Justice Clarence Thomas.

New York Governor Kathy Hochul said in a statement it is “outrageous that at a moment of national reckoning on gun violence, the Supreme Court has recklessly struck down a New York law that limits those who can carry concealed weapons.”

Walker police officer reunites with boy he rescued from drowning