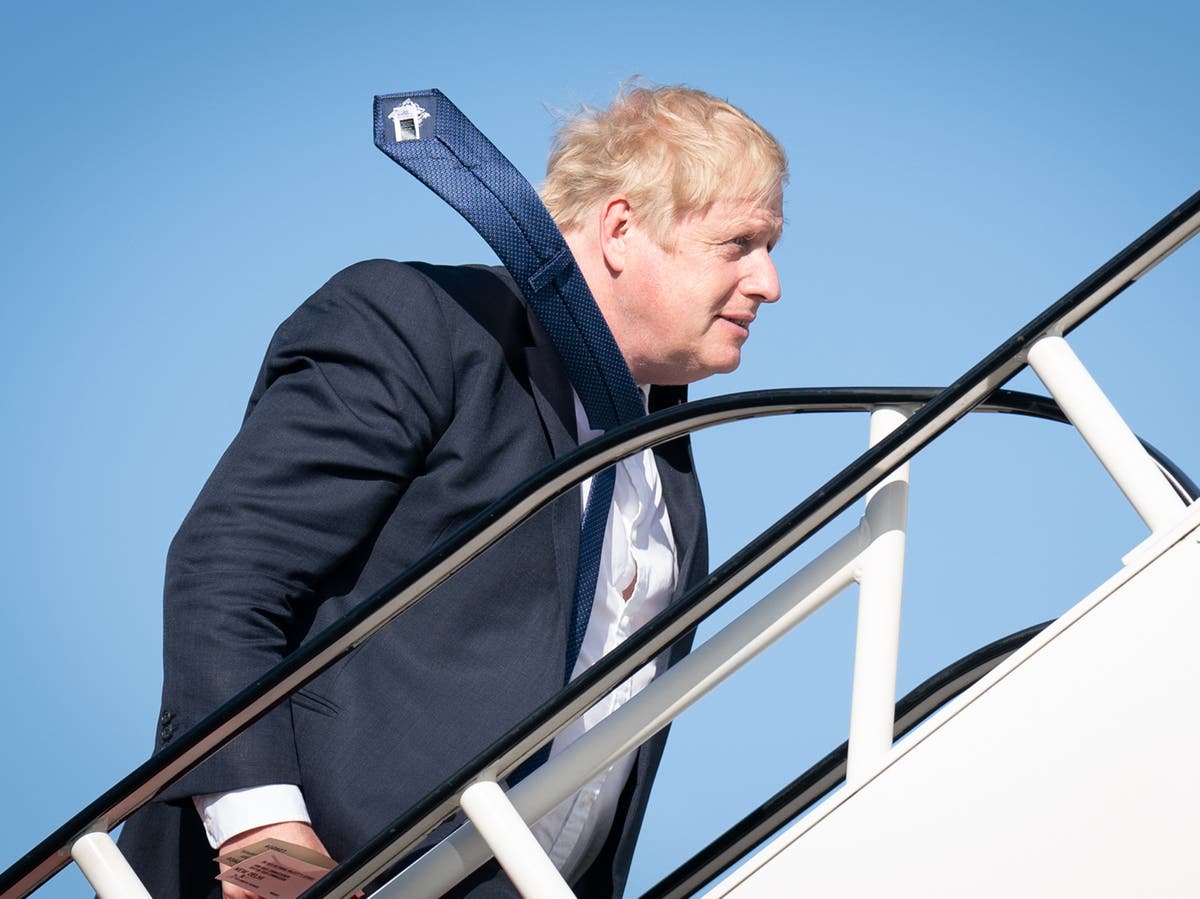 Boris Johnson and Prince Charles are preparing for talks with Commonwealth leaders on trade, climate change and the future of the association at a crucial summit in Rwanda this week.

The prime minister is set to make the economic case for remaining part of the 54-member club, as leading Republican figures in both Australia and Jamaica discuss cutting ties with the monarchy.

The Prince of Wales will represent the Queen, head of the group made up of mostly former territories of the British Empire, when prime ministers and presidents gather for the first time since 2018.

But the visit of the prince and the PM has been overshadowed by a recent report in The Times which claims Charles branded Mr Johnson’s policy to send asylum seekers to Rwanda as “appalling”.

The newspaper said a source had heard Charles express opposition to the policy several times in private, and that he was “more than disappointed” by the deportation plan.

No 10 and Clarence House have played down the row, with Mr Johnson hoping to avoid further controversy on the “offshoring” plan when he arrives in Rwanda on Wednesday night for several days of talks.

But the UK plan to send migrants on one-way flight to Rwanda for offshore “processing” of asylum claims has sparked controversy among other Commonwealth countries.

The president the Democratic Republic of the Congo Felix Tshisekedi has urged Mr Johnson to use any leverage gained from the deal to pressure Paul Kagame’s government to cease funding attacks by militants in eastern Congo.

Highlighting his wish to focus on economic ties at the summit, Mr Johnson wrote earlier that membership has “immense practical value for trade” – calling it the “Commonwealth advantage”.

Discussion about the future of ties to the monarchy has grown in Australia and Jamaica since Barbados chose to become a Republic last year, though the Caribbean island opted to remain a Commonwealth member.

Prince Charles, who arrived in Rwanda on Tuesday, hailed the potential of the Commonwealth to make a difference on issues like climate change.

“Taking shared responsibility to solve problems like these means the Commonwealth has the potential to make a profound difference in the lives of its citizens – and, in so doing, to be an unparalleled force for good in our world,” he said.

Charles last represented the Queen at the event in Sri Lanka in 2013 – a move that was interpreted as preparation for his future role as monarch – and in 2018 he was appointed the monarch’s designated successor as head of the Commonwealth.

The prince and Duchess of Cornwall lamented the atrocities committed during the Rwandan genocide as the toured the Kigali Genocide Memorial and were shown the personal testimonies of families.

The couple read intently the comments about the youngsters murdered during the 1994 genocide, and Charles reacted by saying: “Terrible, happens all too often.”