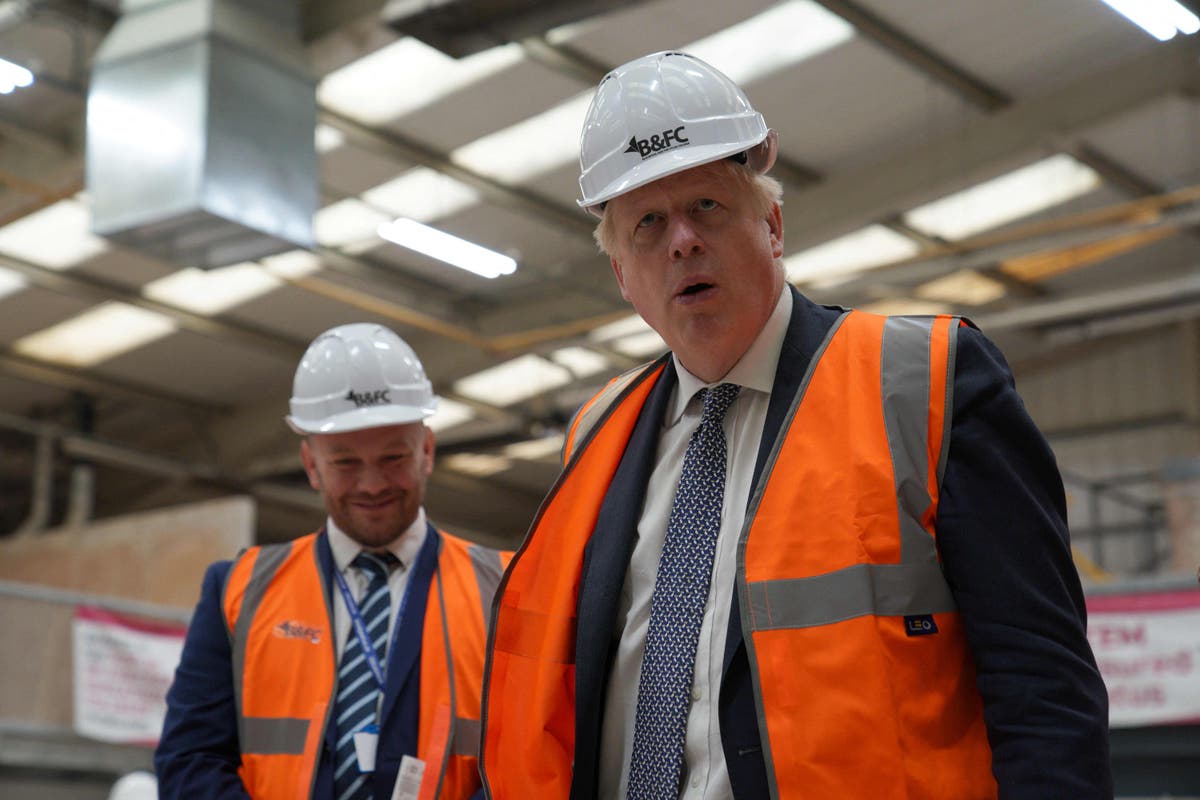 Boris Johnson is not a good role model for children, according to the government’s own social mobility tsar.

Katharine Birbalsingh, the chair of the Social Mobility Commission since 2021, suggested the prime minister’s personal life made her “raise an eyebrow” and also questioned whether he looked “professional” enough.

While Ms Birbalsingh said she did not know the full details of the Partygate scandal that has destabilised Mr Johnson’s premiership, she added: “It does sort of make you pause and go, hmm, hmm.

“I certainly would never be able to put him up and say: ‘Be like him’. I couldn’t do that,” she told Sky News.

Her remarks come after Mr Johnson narrowly survived a vote of no confidence, as 41 per cent of his own MPs voted against him amid deep anger over his handling of No 10 party allegations during Covid restrictions.

Asked directly whether Mr Johnson is a good role model for children, Ms Birbalsingh, the headteacher and co-founder of Michaela community school in Wembley, London, replied: “No, I do not think so.

“But I can’t get into the ins and outs because I don’t know enough. People say: ‘Should he be there? Should he not be there?’ I don’t know.

“I like Boris, I don’t think he’s a bad guy. I don’t know enough about what he’s got up to, but I do not think he is a good role model for children.”

Pressed to elaborate, Ms Birbalsingh said: “Well, his personal life — for instance. That does make me raise an eyebrow.

“His hair. When I say his hair we’ve got strict rules at school. The other day I saw a picture of him in the Metro and I looked at his hair and I thought: ‘Oh, my goodness’. We expect our children to have professional looking hair”.

“You might think that’s a bit pedantic and that’s a bit silly, but it isn’t actually. I think for our children it’s important to look professional.”

The Social Mobility Commission led by Ms Birbalsingh is an independent statutory body and is responsible for publishing annual reports on the progress the country is making on improving social mobility.

Attempting defending the prime minister on Sky News, the schools minister Robin Walker said Ms Birbalsingh is “entitled to her opinion”, but suggested any person that leads the country is a role model “children can look up to”.

“The prime minister has shown phenomenal resilience through the Covid pandemic and leadership and I think that’s something the children should learn about, and understand at schools,” he added.

“He’s also a great communicator and one of the things we seem to teach in all our schools is communication and literacy through speech and language.

He said: “So there’s plenty for people to look up to in that respect”.

New map of ancient trees an opportunity for conservation