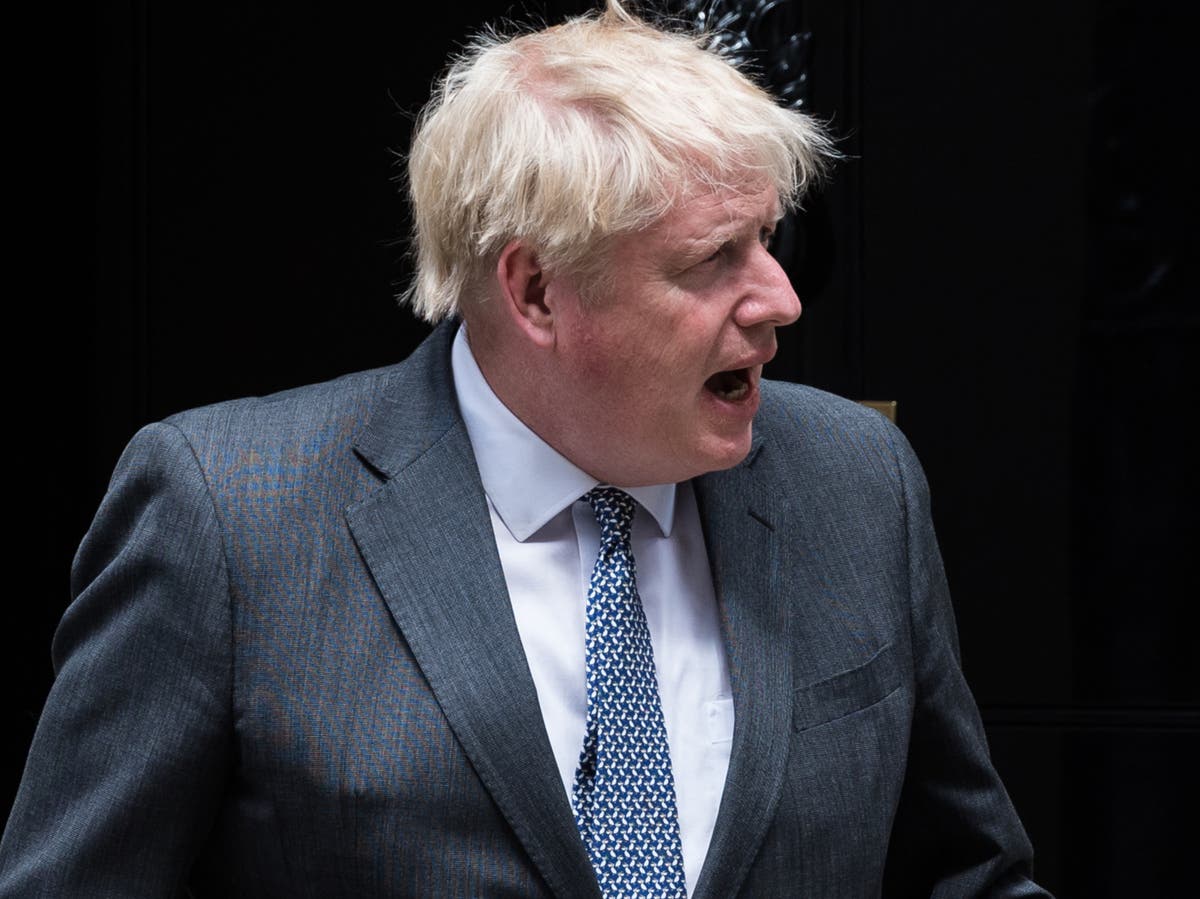 Northern Conservative MPs were left “disappointed” when Boris Johnson skipped their annual conference just days before the crucial byelection in the red wall seat of Wakefield.

The Northern Research Group (NRG) of Tory MPs had expected the prime minister to be their star guest in Doncaster on Friday – inviting him to talk about ways to push with on his “levelling up” agenda.

But the PM’s trip to Doncaster was cancelled unexpectedly. Senior Tory Jake Berry, chair of the NRG, said he had been told by No 10 that government business had “come up” at the last minute.

“It’s really disappointing,” said Mr Berry. “It’s an unfortunate thing, but at the end of the day he’s the prime minister of this country and things come up. It’s up to No 10 to explain what has come up.”

The senior MP added: “I would have loved for him to come. We were all ready with an oven-ready set of policies … We will make sure he hears everything is said today. I’m going to phone him tomorrow.”

Mr Johnson has been warned of a likely loss of red wall seat Wakefield to Labour on 23 June. He has yet to visit the West Yorkshire constituency during the Tory campaign to hold onto the seat.

The PM was also accused of has been accused of “hiding away from people” during a brief recent visit to Tiverton and Honiton, as the Conservatives also fight to hold onto the “blue wall” seat in Devon next week.

Meanwhile, the Tory candidate in Wakefield  suggested that voters should trust the Conservatives in the same way people “trust GPs after Harold Shipman”.

Nadeem Ahmed was asked about the damage to the party’s reputation after the West Yorkshire constituency’s previous MP, Imran Ahmad-Khan, was imprisoned for child sexual assault.

Mr Ahmad told ITV: “The Conservative Party is bigger than one individual. What [Ahmad-Khan] did was wrong … He’s had the right punishment, and the people of Wakefield understand that there are bad apples in every … look at Harold Shipman.”

Chris Pincher: Who is the former deputy chief whip at the centre of Westminster’s latest sleaze scandal?