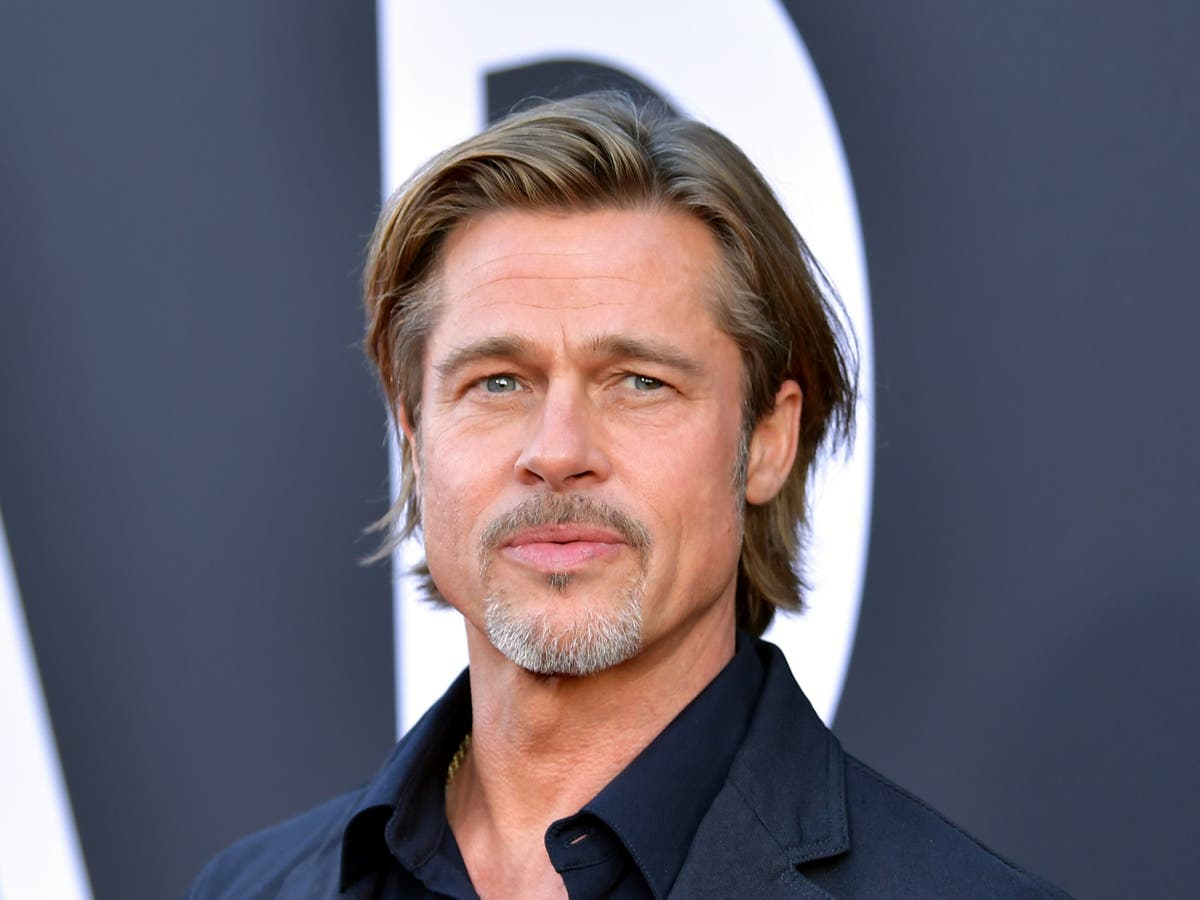 Brad Pitt has spoken about finding a “private and selective” Alcoholics Annonymous meeting to avoid what he feared would be “atrocious” exploitation by the media.

The Once Upon a Time in Hollywood star got sober in 2016, following a widely publicised split from his then-wife, Angelina Jolie.

He attended AA meetings for a year and a half, and touched on the experience in a new interview.

Speaking to GQ for its July/August issue, Pitt recalled: “I had a really cool men’s group here that was really private and selective, so it was safe.

“Because I’d seen things of other people, like Philip Seymour Hoffman, who had been recorded while they were spilling their guts, and that’s just atrocious to me.”

Hoffman died of a drug overdose in 2014, shortly after relapsing.

Pitt has previously credited the actor Bradley Cooper with helping him achieve sobriety.

Accepting the trophy for Best Supporting Actor from Cooper at the National Board of Review Awards in 2020, Pitt said: “I got sober because of this guy, and every day has been happier ever since. I love you and I thank you.”

Elsewhere in the GQ interview, Pitt also spoke about his legacy, suggesting that he is in the “last leg” of his acting career.

“I consider myself on my last leg, this last semester or trimester,” he said. “What is this section gonna be? And how do I wanna design that?”

The July/ August issue of British GQ is available via digital download and on newsstands on 28 June.