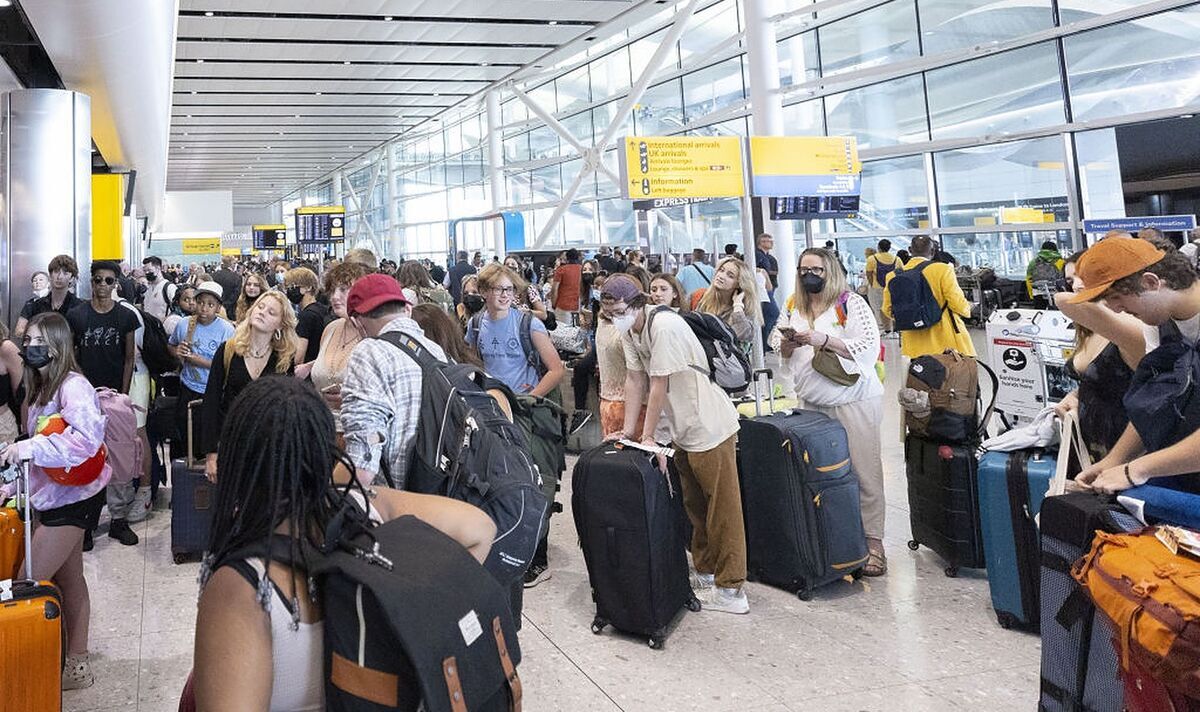 The original date for countries in the Schengen Area to start charging a fee for visitors was originally September 2022. Countries that are part of the Schengen Area have abolished passport controls between each other effectively allowing borderless travel between signatory countries.

The majority of EU countries are part of the Schengen Area although the Republic of Ireland is a notable exception.

Romania, Bulgaria, Croatia, and Cyprus are not in the Schengen area but plan to join in the future.

There are also four non -EU countries that are part of Schengen: Iceland, Switzerland, Liechtenstein and Norway.

They will also need to complete additional forms online.

Following the completion of the online application form the system will conduct checks to judge if the user can be authorised to travel in the Schengen area.

It is possible that there could be some cases where further checks are needed and it may take up to 30 days for travellers to be given authorisation to travel.

The European Travel Information and Authorisation System (ETIAS) will not just apply to British travellers, but is being introduced for all visitors who come from countries that are not in the EU or Schengen area but do not need a visa to enter.

“British nationals who wish to stay for a longer period must meet the entry requirements according to national or EU migration law, such as visa or residence permit,” the EU’s border control information states.”

According to the EU ETIAS will be needed for all visits to the bloc with the exception of the Republic of Ireland.

However it is unclear what exactly the requirements will be for other non-Schengen EU countries Bulgaria, Cyprus, Croatia and Romania.

They said: “The ETIAS Regulation applies to all EU Member States with the exception of Ireland.

“Nevertheless, when travelling to EU Member States that are not yet part of the Schengen Area (Bulgaria, Cyprus, Croatia and Romania) please check the entry requirements for these countries before you travel as they might differ from country to country.”

Quick Area - September 26, 2022 0
An anticipated reunion of acclaimed actress Tabu and director Vishal Bhardwaj is one of a spate of new films coming soon to Netflix. The...

Carlo Ancelotti was right about Allan but Everton didn't see his...

Carlo Ancelotti was right about Allan but Everton didn't see his...