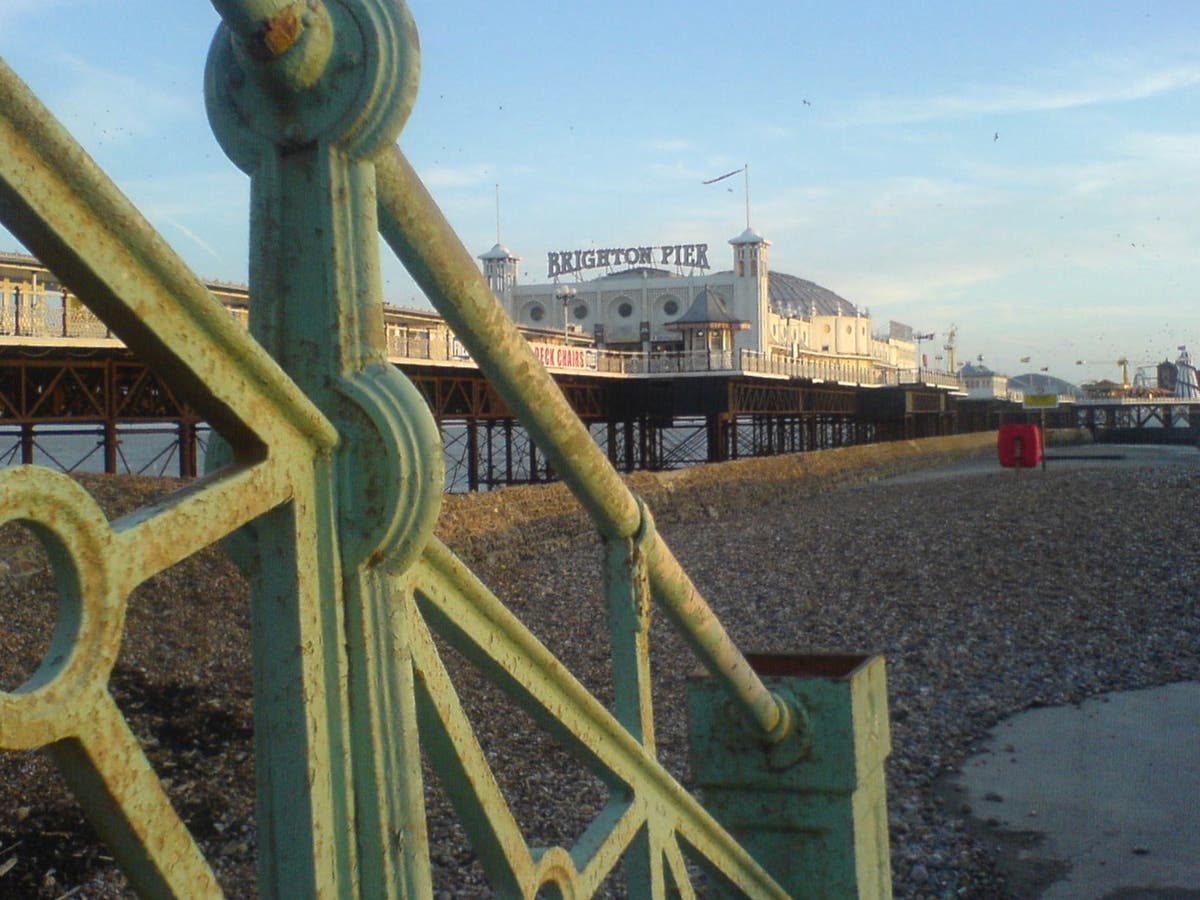 Two of the most celebrated resorts in the UK and US are about to become “friendship cities”.

Brighton and Santa Monica are teaming up from next month – with each resort hoping to attract visitors from the other.

On 29 July the mayor of Brighton & Hove, Lizzie Deane, and her counterpart in Santa Monica, Kristin McCowan, will sign the official Friendship City Partnership Agreement.

A street art mural to mark the collaboration by Santa Monica artist, Ruben Rojas, will be unveiled on Brighton’s Palace Pier before it moves to its permanent home in the city.

Brighton’s surviving pier dates from 1899, making it a decade older than the 1909 Santa Monica pier.

Both feature frequently as backdrops for movies.

Santa Monica Travel & Tourism said: “The pact aims to deepen the relationship between the two cities promoting cultural understanding between their citizens and offering an exchange of ideas and activities through school curriculums, events series, and in-market tourism experiences on both sides of the Atlantic.”

Brighton does not currently have a twin city. Santa Monica is twinned with Hamm in Germany, Fujinomiya in Japan and Mazatlan in Mexico.

But now that the Sussex resort has teamed up with the Californian icon, The Independent asks: which is cooler?

Notable highways that end at the pier

Brighton: A23 from London via Gatwick and Crawley

Santa Monica: Route 66 from Chicago via St Louis and Tulsa

Songs that feature the resort

“Seaside Shuffle” by Terry Dactyl and the Dinosaurs is about a trip to Brighton, “Where the breeze blows and the air tastes of the sea”.

Rate tonight for a room at a Holiday Inn Express

Brighton: Royal Pavilion, the most beautiful palace in Europe

Santa Monica: California Heritage Museum. “The people there were helpful and we got a little tour of the quilts,” reads the most recent Tripadvisor review

Most celebrated movie shot in the resort

Plane makes emergency landing after being struck by lightning