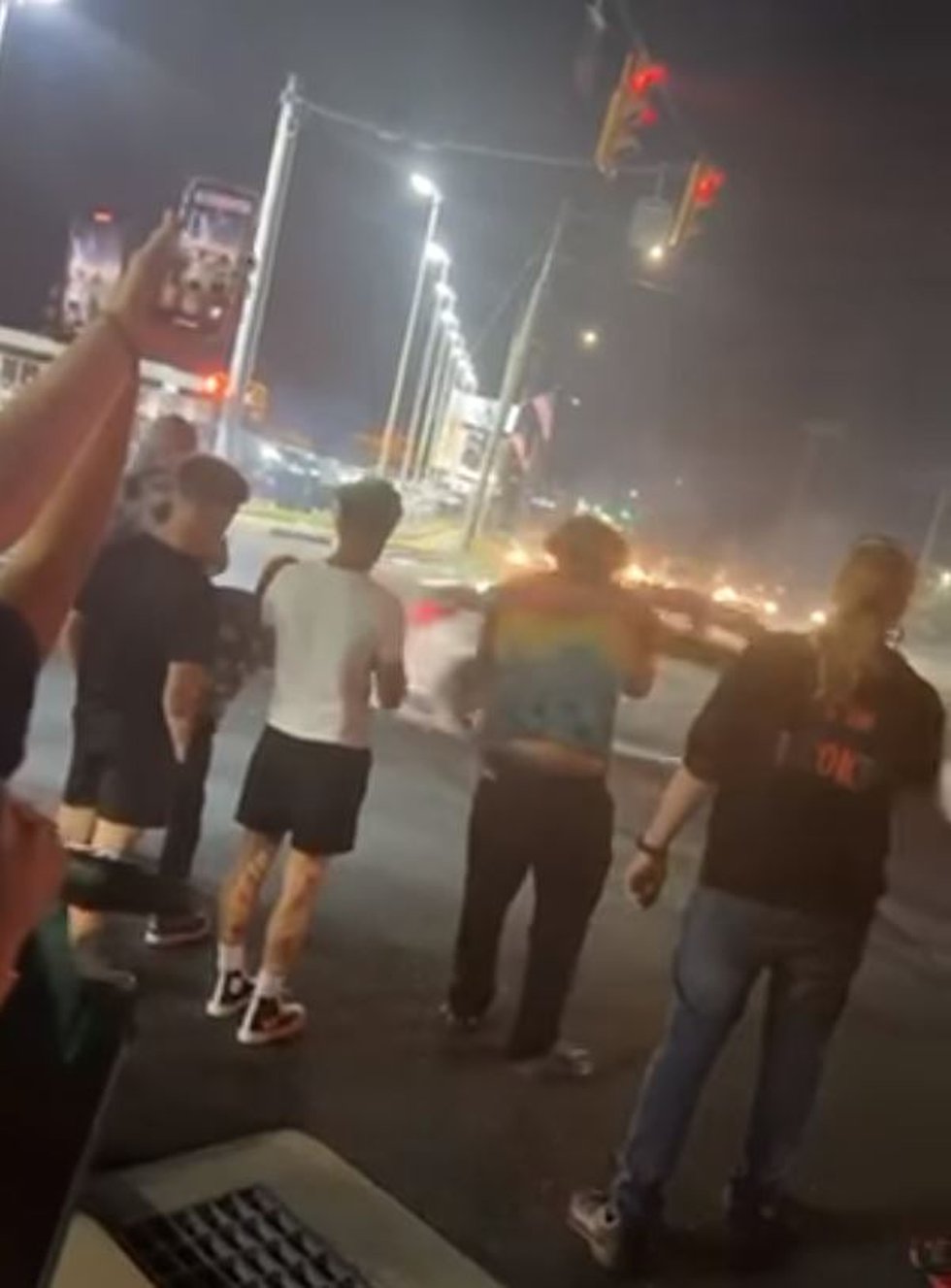 According to police, a “street takeover” happened on June 17 between Farmington and Stafford avenues.

They said several hundred vehicles blocked an intersection, which was also crowded with bystanders.

The bystanders watched drivers perform donuts and drifting in the roads.

Diana Riera said, “I think its kids you know I think they are bored, and summer is coming and it just might be the start of something new.”

Riera lives just a few feet away from the intersection where this all happened.

“If its kids it’s not like they are tearing up your lawn you know.. the thing is its dangerous. I mean they could flip. They could hurt themselves,” she said. “I been here about four years or so and we have never had an incident. Its normally at that hour quiet in this neighborhood.”

Anyone with information about the incident was asked to contact Bristol police at 860-584-3011. Callers can remain anonymous.