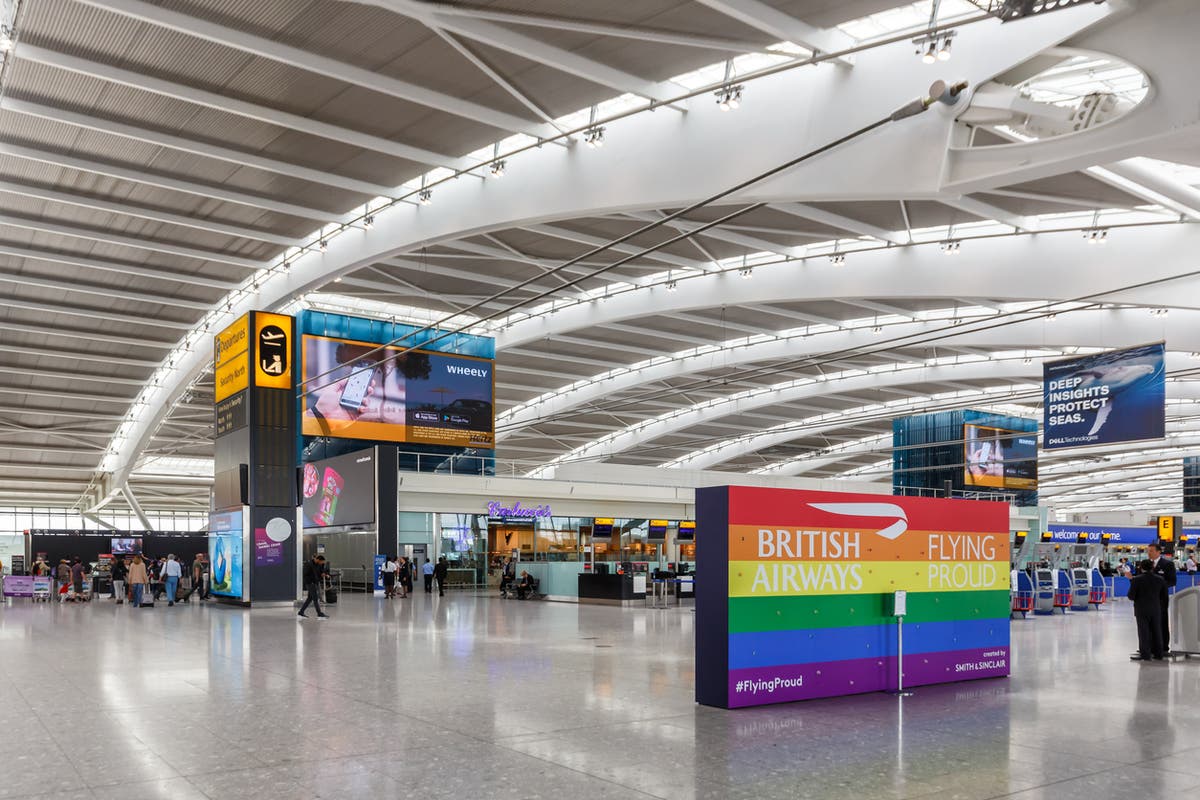 Around 700 British Airways staff at the airline’s main hub, Heathrow, are expected to walk out next month after voting overwhelmingly for industrial action over a pay claim.

Members of the GMB union voted, with 95 per cent in favour of a strike. The turn-out was 80 per cent. Members of the Unite union are also expected to vote for strike action.

The GMB union says the members who voted to strike are primarily low-paid women.

They are demanding that BA reinstates a 10 per cent cut taken from them during the pandemic. They claim “bosses pay has returned to pre-pandemic levels,” with Luis Gallego – chief executive for BA’s parent company, IAG – in line for a £4.9m payout this year.

In addition, say the unions, these front-line workers are on the receiving end of verbal and sometimes physical abuse from passengers, with frequent confrontations.

Because two weeks’ notice of industrial action must be given to an employer, the earliest that a stoppage could begin is 8 July.

The GMB said in a statement: “Industrial action dates will be confirmed in the coming days but are likely to be during the peak summer holiday period.”

Insiders have suggested that a first bout of strike action could take place as soon as the weekend of 9 and 10 July, coinciding with the first weekend of summer holidays for many public schools in England.

One BA insider said the intention was to disrupt the journeys of high-spending customers. “They’re going straight for the BA Club World demographic,” the source said.

A spokesperson for British Airways said: “We’re extremely disappointed with the result and that the unions have chosen to take this course of action.

“Despite the extremely challenging environment and losses of more than £4bn, we made an offer of a 10 per cent payment which was accepted by the majority of other colleagues.

“We are fully committed to work together to find a solution, because to deliver for our customers and rebuild our business we have to work as a team. We will of course keep our customers updated about what this means for them as the situation evolves.”

The Independent understands that the 10 per cent offered by BA was a one-off payment that would not be consolidated into basic pay.

The 20 best western movies of all time

Quick Area - June 29, 2022 0
Summer travel disruption, flight cancellations and strikes were at the forefront of questions asked by readers during travel correspondent Simon Calder’s weekly ‘Ask Me Anything’ on Friday.The message of the day? Stay positive....
Read more

Quick Area - June 29, 2022 0
Dozens of flights are being cancelled by airlines each day due to staff shortages and absences due to sickness.British Airways, easyJet and Tui have all made the decision to cut back their summer...
Read more