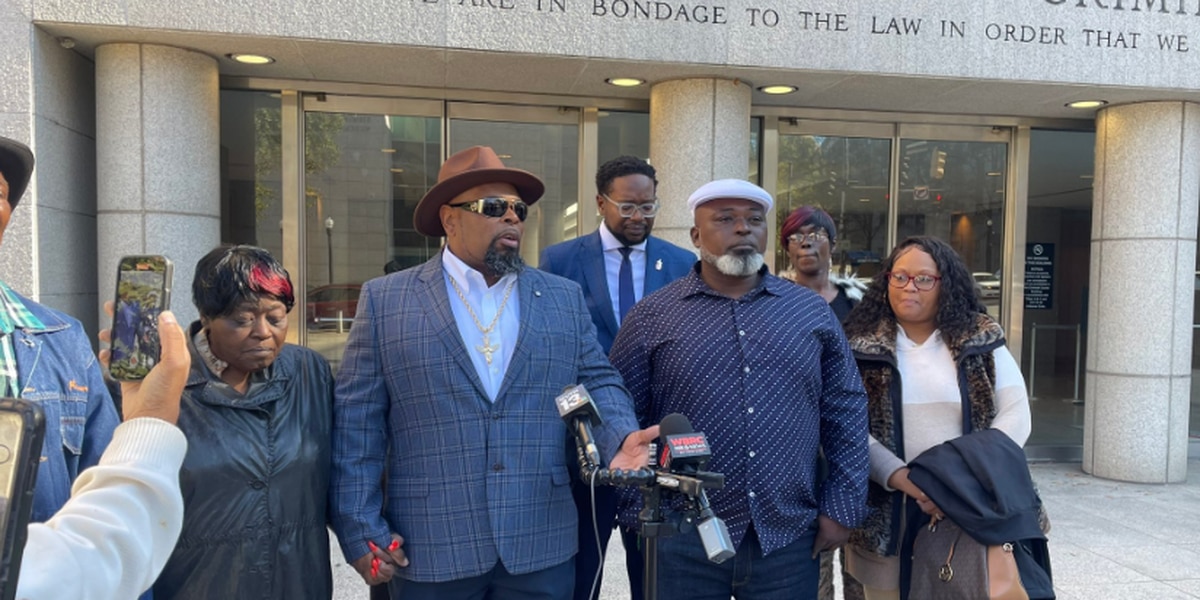 BIRMINGHAM, Ala. (WBRC) – Quinton Cook and his brother Frank Meadows Jr. believe that the truth will set you free. On Monday, Nov, 14, the truth literally set them free.

Cook and Meadows spent 20 years in prison on 1993 rape charges, a crime they said they did not commit. Those charges have been formally dismissed by Judge Shanta Owens.

Owens made that decision based on evidence that was with held from Cook and Meadows.

Cook and Meadows said they are thankful for their family, Attorney Leroy Maxwell and Judge Owens for standing with them over this 30-year journey. Their faith played a big role in getting them to this moment.

“There were some dark nights, there were some long nights, some sleepless nights. But I always stood fast on my faith that god would reveal the truth,” said Cook.

Meadows said he has mixed emotions towards the judicial system because of the other men he met in prison.

“We’re not angry with the system. The system worked, it just took a long time. The system got it wrong, but they made it right. I just want to turn the attention to the guys who are still left behind,” said Meadows.

Maxwell said they will be pursing legal action towards the people who withheld the evidence 30 years ago. That starts with filing a petition to the court. He hopes these steps will prevent another incident like this from happening again.

Get news alerts in the Apple App Store and Google Play Store or subscribe to our email newsletter here.