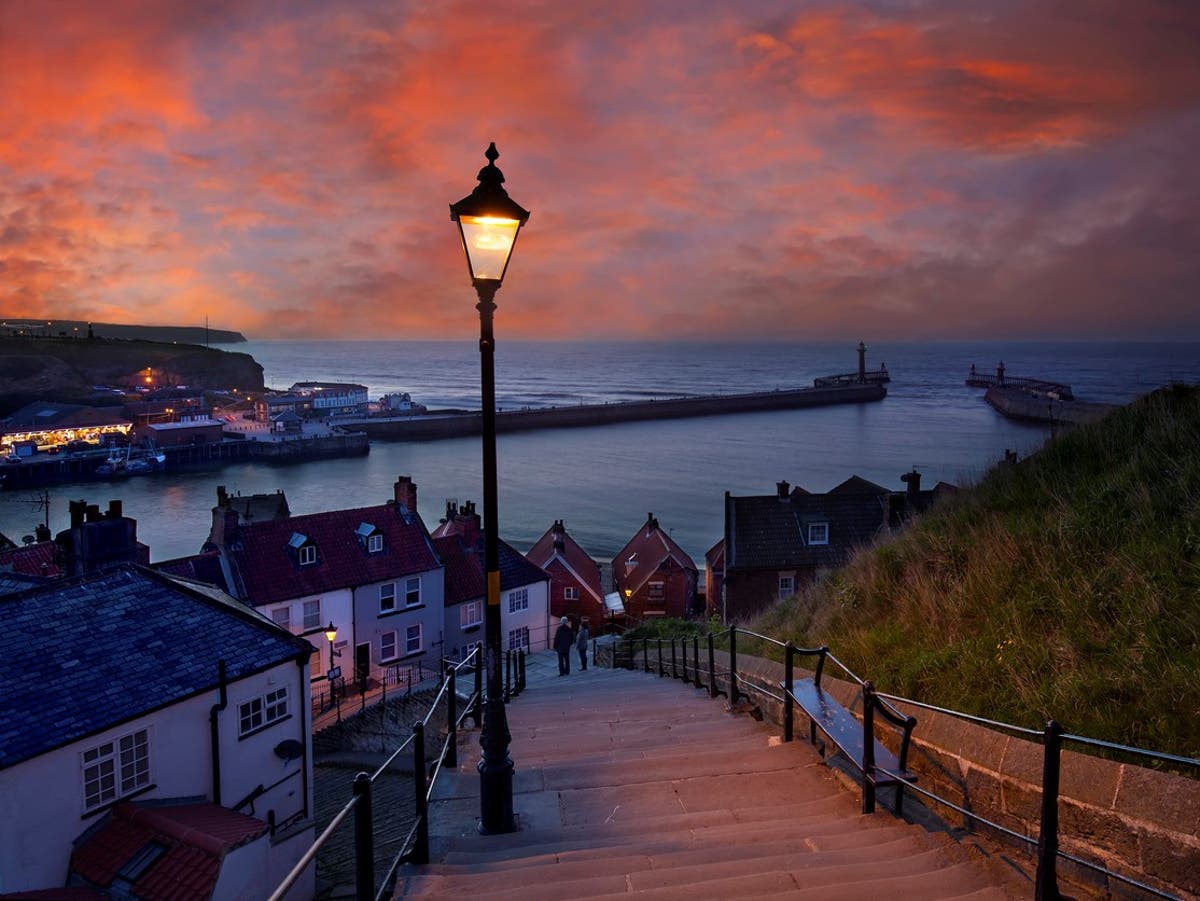 Residents of the historic coastal resort of Whitby in North Yorkshire have voted to ban new-build properties being sold as second-homes amid growing concerns that locals are being priced out of their own town.

Although the referendum is not legally binding, organisers now hope the overwhelming nature of the result will mean it influences future local planning strategies.

Of the 2,339 people who voted, some 2,111 – more than 90 per cent – backed proposals for new-build housing to be restricted to full-time residents only. Total turnout was just shy of 23 per cent – more than many expected given the last local election achieved just 29 per cent.

“I don’t think anyone here was surprised by the result,” says Alf Abbot, a town and borough councillor. “This is the number one concern for everyone in this town. There are no homes for local people anymore. And when they do become available, the prices are sky-high because there is so much demand from people wanting holiday homes.”

The evidence, he says, speaks for itself.

In 2021, nearly 20 perc cent of all properties in Whitby were second homes or holiday lets. House prices in the town rose by 17 per cent last year with an average asking price of almost £255,000 according to the Rightmove property website.

“There are villages around Whitby where, come November, they’re ghost towns because no-one lives there full time anymore,” says Abbot, a retired hotelier. Well, that’s what’s happening here now. We’re starting to see entire streets and neighbourhoods where, once you get to winter, it’s just one person or one family living amid empty homes. You go to the Whitehall Landings apartments, and it’s about 15 out of 150 apartments that are lived in full time. It’s deserted in January.”

It is not difficult to understand why those who can afford second homes look at this fishing town of 13,000 people.

With its ruined seventh century abbey, higgle-piggle streets full of independent shops and galleries, and easy access to some of the country’s finest beaches – as well as its impeccable literary connection – it is something of a jewel on England’s east coast.

Yet while campaigners are keen to stress visitors are vital to the economy, they say that the impact of increasing numbers of empty second homes goes far beyond desolate winter streets and higher property prices.

Rather, they reckon that as fewer and fewer people live in the town full time, it causes the same downwards spiral as depopulation: businesses are forced to close, essential services get cut and opportunities for younger people are reduced, leading to even greater flight.

“Then eventually [Whitby will be] left as nothing but a shell,” says John Freeman, a former mayor of the town, one-time chair of the tourist association and, at 80-years-old, still running his own gallery here in the historic Market Place. “The buildings will still be here and they will still look pretty but the life – the real life, the community – will have gone because there are no longer opportunities.

“And, once that happens, visitors will stop coming as well because the spirit of the place will be gone.”

He is among those who hope the referendum – organised by the Whitby Community Network – will now reverse the tide. It must, he says, force the local Scarborough Borough Council to act.

“You have 90 per cent of voters saying that this is a major concern for them,” he says. “That’s overwhelming. It is an articulation that this is the number one issue for people here. The instruction that the authorities must do something couldn’t be clearer.”

It is not the first time such a poll has been held by a coastal town for these exact reasons.

In 2016, a similar referendum in St Ives, in Cornwall, achieved 83 per cent in favour of banning second-home new-builds – a policy that was later implemented.

While many say the scheme helped to revive the town’s winter buoyancy, critics suggest the action has actually exacerbated a lack of housing for local people by pushing housebuilders away, which, in turn, has shrunk the local housing stock.

Yet both Freeman and Abbot say people in Whitby are convinced the action is worth a try.

“This is a beautiful town,” says Freeman. “It deserves to be vibrant all year round. Local children deserve the right to be able to grow up and buy their own homes here.”