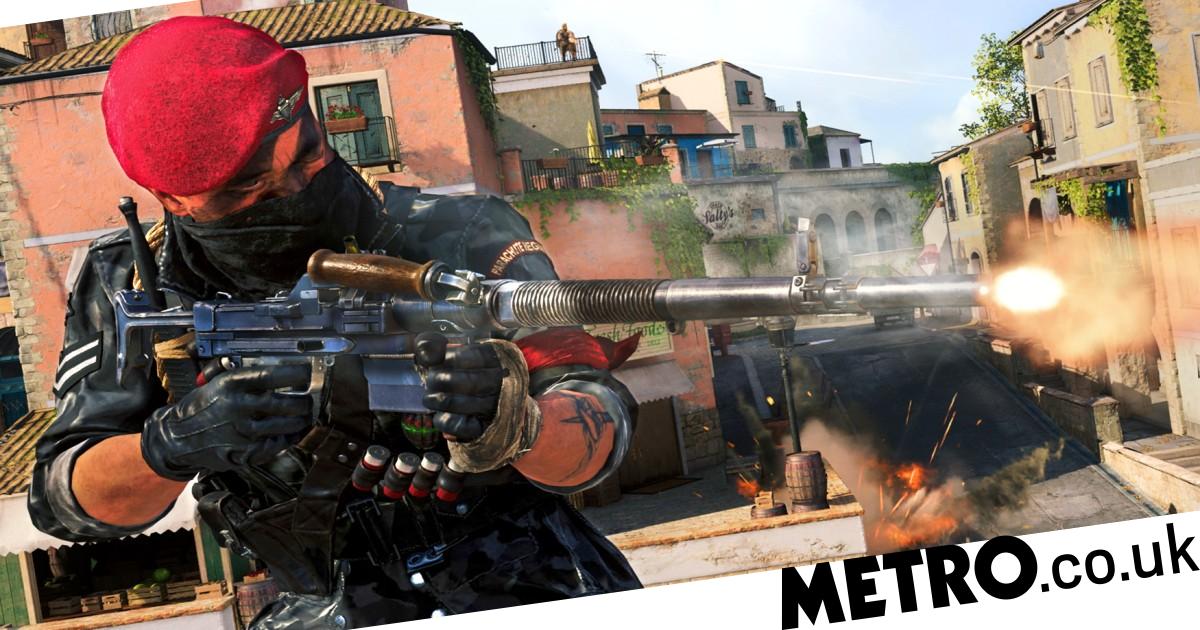 The next season of content for Call Of Duty: Warzone and Vanguard will drop soon, so here’s everything you need to know about it.

The upcoming Call Of Duty: Modern Warfare 2 and second Warzone game may be at the forefront of most fans’ minds, but Activision still has at least one more season of content for the current battle royale and Call Of Duty: Vanguard.

Subtitled Mercenaries Of Fortune, the update will be going live very soon and Activision has already shared details of what to expect in a content roadmap.

Not everything has been revealed just yet, with Activision teasing a little more to come later, but here’s a quick rundown of what we know so far.

Call Of Duty – what time is the new Warzone update?

Season 4 is scheduled to arrive later today at 5pm BST/9am PT/12pm ET. An update for Call Of Duty: Vanguard already went up yesterday and Call Of Duty: Warzone’s update will be available at 5pm BST as well.

The first major addition is a brand new map for Warzone, specifically its Resurgence game mode. Called Fortune’s Keep, it’s described as being roughly the same size as the Rebirth Island map.

It has a couple of unique features to call its own, such as a black market that you can obtain items not usually available at the normal Buy Stations. You’ll also be able to swipe extra cash from straggling mercenaries that attempt to airlift their goods out of the map.

Activision credits the map to High Moon Studios, the developer of Activision’s old Transformers games, before they were repurposed as a Call Of Duty support studio.

It, Rebirth Island, and Caldera will all coexist via a weekly rotation, although Caldera will be seeing a number of changes. Examples include the Storage Town from the old Verdansk map being added and that the rivers will have all dried up thanks to a local drought.

As for Call Of Duty: Vanguard, it will be receiving the original round-based Zombies mode that debuted in 2008’s Call Of Duty: World At War.

This includes the Shi No Numa map from that game , but with new quests to complete as you try to survive against the zombie hordes.

Other additions to Vanguard include the Blueprint Gun Game mode (where you need to cycle through different weapons as you kill opponents) and two new maps: USS Texas 1945 (which is set on a battleship) and Desolation (though that one will come via a mid-season update).

Activision has also confirmed a Terminator crossover for later in the season. It will see the T-800 and T-1000 be added as playable characters, but we don’t have an exact date for when they’ll arrive.

Call Of Duty: Warzone is available for Xbox One, PlayStation 4, and PC.


MORE : Call Of Duty cheaters are now having their weapons (and fists) taken away


MORE : Call Of Duty Modern Warfare 2 multiplayer: everything you need to know


MORE : Activision Blizzard investigates itself over toxic workplace – decides it did nothing wrong