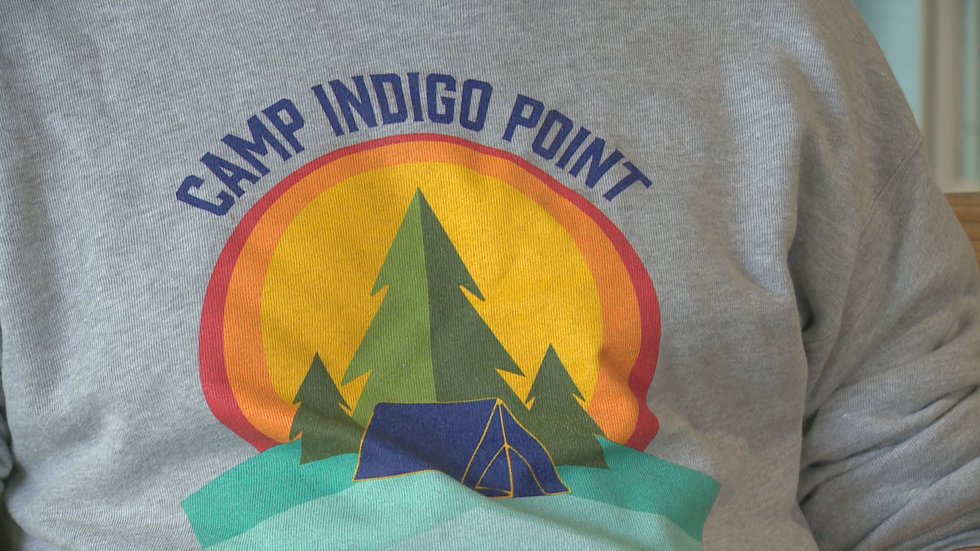 ST. LOUIS, Mo. (KMOV) – June 1 marks the beginning of Pride Month. It’s about commemorating the pursuit of equality within the LGBTQ community. This summer, a new, inclusive overnight camp could change things for kids and teens across the country. Camp Indigo Point was created after legislation began targeting these communities across the country.

“It’s hard to put into words what it is to know that there’s a space for your kid not to feel like an outsider, but to be one of a group,” Rori Picker-Neiss said.

Picker-Neiss has been advocating for trans rights and rallying against Missouri’s anti-trans bills for years. She said this past year, she spent time going to Jefferson City with her children to testify against anti-transgender legislation. Picker-Neiss said she’s been fighting for her transgender son and others in Missouri and across the country.

“I was so excited when I knew that this camp could be an option. Having a place where our kids just get to be seen and supported, and where they get to see other people who are like themselves,” Picker-Neiss added.

The camp’s co-founder, Rabbi David Bogard, said this had only been a dream of his and other trans community supporters. Now, he said, it’s coming to fruition.

“It’s just archery, and arts and crafts, and swimming, and all the regular camp stuff. It’s just that all the kids are gonna be transgender expansive or LGBTQ,” Bogard explained.

Bogard said creating a safe space for his own trans son and others like him was crucial. He too has been fighting anti-trans legislation at Missouri’s state capitol.

“These are already some of the most vulnerable kids in our society, and we just wanna make sure that whatever we can do to protect their security and their privacy,” Bogard said.

Camp Indigo Point currently has 100 campers signed up from 27 different states, with 60 kids on the waitlist. Bogard said they had 130 applicants for 29 counselor positions. All counselors and most staff are also members of the trans and LGBTQ communities.

“It is bursting at the seams. It’s literally every bed that we have,” Bogard explained.

Camp Indigo Point is being held for a week, in a few weeks, near the metro area. Bogard said for fear of safety, they’re not publicizing the location and are spending extra dollars on security measures.

“Safety concerns are just always a part of the equation, certainly after the Buffalo shooter, who referenced a similar camp in his manifesto,” Bogard said.

“Knowing that they are just going to be part of a group where they get to see themselves as normal, as the majority, as the default, completely changes the narrative of their lives,” Picker-Neiss said.

Camp Indigo Point is open to trans and LGBTQ children and teens, ranging from 3rd grade to junior year of high school. To learn more about the camp, click here.