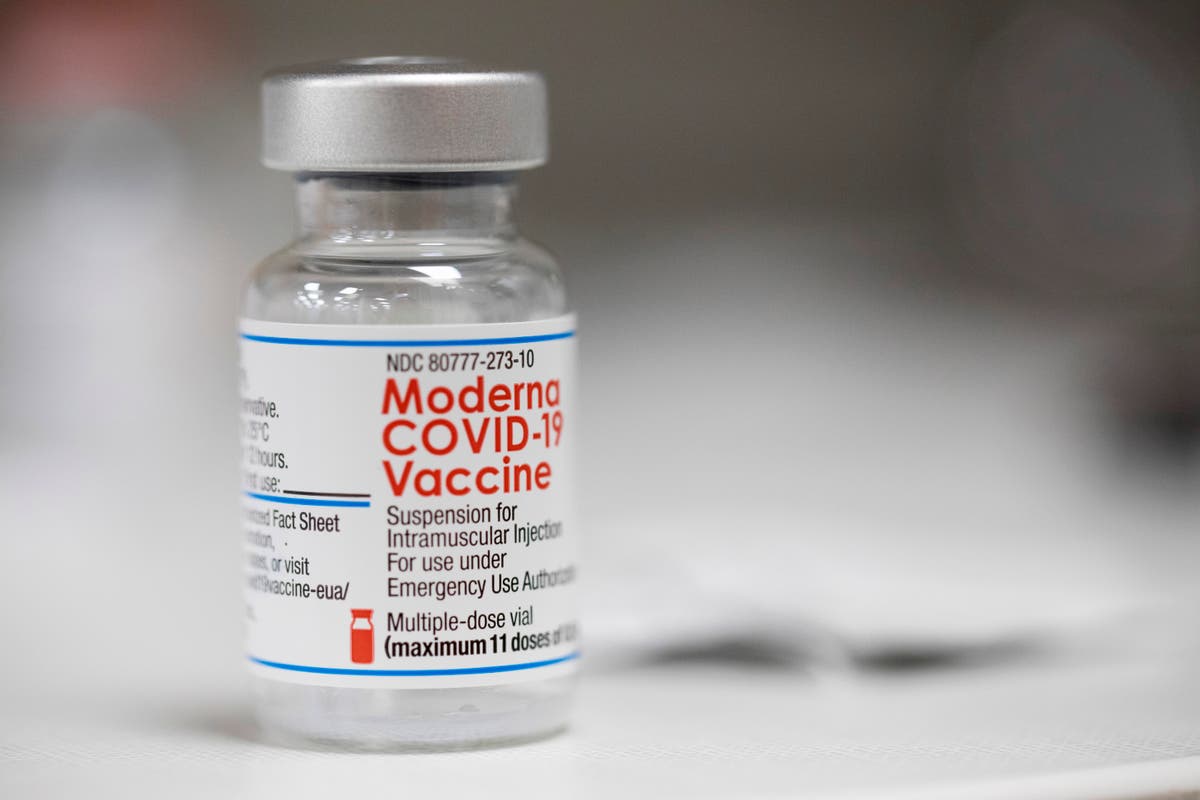 Campaigners have denounced as “utterly shameful” the UK’s involvement in blocking changes which would give developing countries freedom to produce and export their own supplies of Covid-19 vaccines.

A compromised deal agreed at the World Trade Organisation in Geneva in the early hours of Friday was described by the People’s Vaccine Alliance as “a technocratic fudge aimed at saving reputations, not lives”.

The UK’s international trade secretary Anne-Marie Trevelyan said that the agreement should make it easier for developing countries “to export the vaccines they produce within existing flexibilities”.

But she stressed that it did not amount to a waiver on intellectual property rights – known as TRIPS – which has been sought by developing countries led by South Africa and India for the past two years.

The UK has joined the EU, US and Switzerland in opposing a wholesale waiver because of the implications for drug companies’ profits.

“The UK is a long-standing champion of equitable access to vaccines,” she said.

“However, we could only accept an outcome on TRIPS that was operable and did not undermine the existing intellectual property framework. That is why the UK fought hard to clarify the exact intent and scope behind the TRIPS Decision. After intense negotiations, we are satisfied the final text is sufficiently workable.”

Oxfam’s Max Lawson, co-chair of the PVA, said the Geneva deal largely restated existing rights to override patents in certain circumstances, and could actually make it more difficult for poorer countries to access vaccines in a future pandemic.

“The conduct of rich countries at the WTO has been utterly shameful,” said Mr Lawson.

“The EU has blocked anything that resembles a meaningful intellectual property waiver. The UK and Switzerland have used negotiations to twist the knife and make any text even worse. And the US has sat silently in negotiations with red lines designed to limit the impact of any agreement.

“It is disgraceful that rich countries have prevented the WTO from delivering a meaningful agreement on vaccines and have dodged their responsibility to take action on treatments while people die without them.”

Saoirse Fitzpatrick, chair of the UK Missing Medicines Coalition, said: “It has been deeply concerning to hear reports that the UK government pushed for changes to the text to make it harder for countries to expand access to Covid-19 vaccines, tests and treatments.

“The outcome before us today is simply an exercise in saving face for wealthy nations. With a deal reached, they will tout success, whilst global Covid monopolies remain largely intact.”

Sakina Datoo, from Uxbridge, said that her 83-year-old father died from Covid because he was unable to access a jab in his home country of Tanzania, where vaccination rates stand at just 7 per cent.

Ms Datoo, now a patient leader in the Just Treatment campaign, said: “I find it almost incomprehensible that the UK, a country which has been at the front of the queue for both vaccines and treatments, has reportedly lobbied so hard to prevent the same access for others.

“Perhaps if Boris Johnson and the British government had backed the calls to end Covid monopolies at the start, my Dad would still be alive today.”