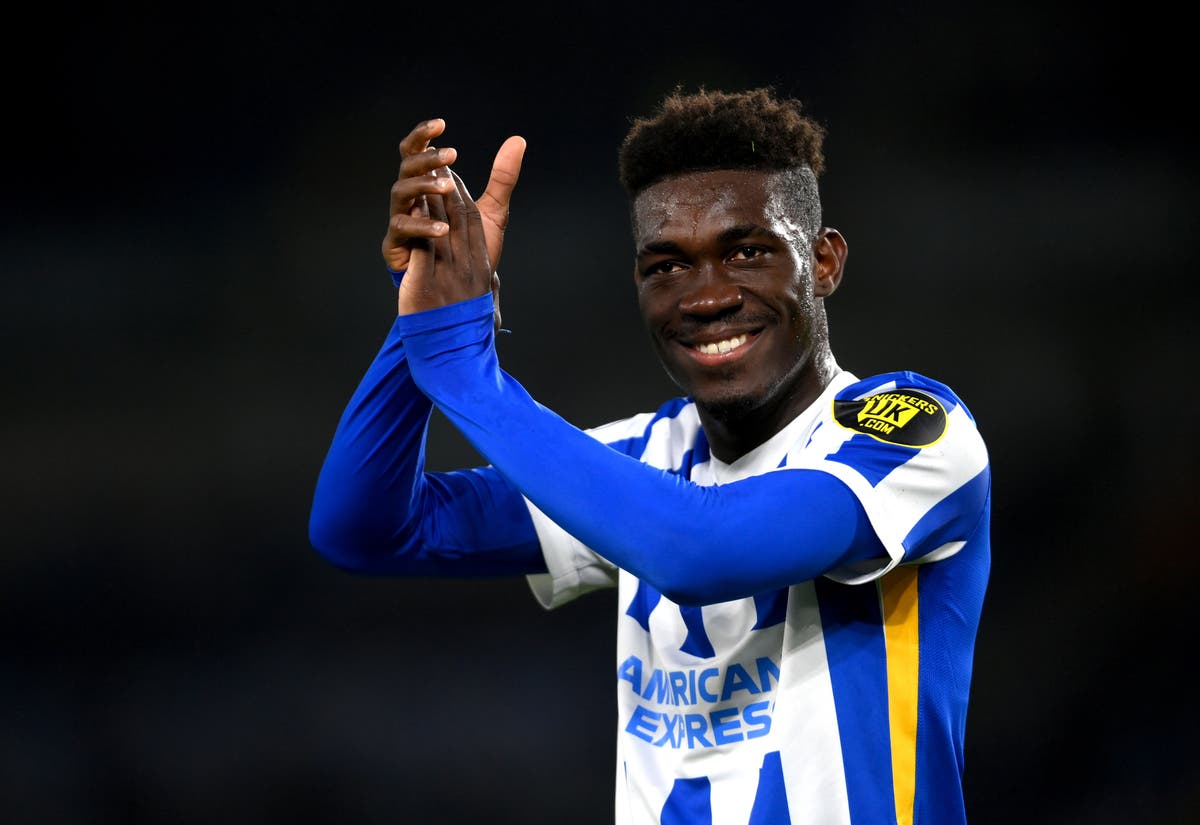 New Tottenham Hotspur midfielder Yves Bissouma is already dreaming of playing in the Champions League for his new club and hearing the competition’s music.

The midfielder completed a move from Brighton and Hove Albion on Friday, signing a four-year deal for a £25million fee, which could increase due to add-ons, the PA news agency understands.

It is the third addition Spurs have made since they secured a place back in Europe’s elite tournament with a fourth-place finish in the Premier League following their 5-0 win at Norwich on the final day of last season.

Excitement is building at the north London club about being back in the Champions League, in which Tottenham finished runners-up in 2019, and their new signing cannot wait to hear the anthem in person for the first time.

“When I was young, football was my life. I wanted to play football every day, every moment. If I don’t play football I am not happy,” Bissouma told Spurs TV.

“Now to be a football professional, to be at Spurs, a big club, when I remember 11 or 12 years ago, it gives me some sensations. My mum and dad are here as well and they help me a lot.

“To be here in London, with Spurs, and the Champions League music, imagine? The emotion is too much. I just say thank you to God.

While Bissouma has spent the last four years in England with Brighton, where he established himself as one of the best midfielders in the country, as recently as 2016 the 25-year-old was plying his trade in the Mali domestic league and remembers growing up playing barefoot in the streets.

He added: “It was really hard because in Africa we don’t have the opportunities like here.

“For example, when I was younger my dad, my mum, they just work to help us, but if you want to play football they don’t have money to buy you shoes, so we just play on the streets with friends, no shoes, but we enjoyed this moment because I was young and my friend as well.

“It was one part of my life I was happy for because when I remember this, I just say I have come so far.”

Bissouma’s addition will provide competition in midfield to Pierre-Emile Hojbjerg, Rodrigo Bentancur and Oliver Skipp with the futures of Harry Winks, Tanguy Ndombele and Giovani Lo Celso all uncertain.

The Mali international is the third signing made by Spurs this summer after securing the services of Ivan Perisic and Fraser Forster earlier in the transfer window.

Boss Antonio Conte was keen for Tottenham to build a squad capable of challenging in the Premier League and Champions League, and the former Brighton ace is eager to work with the Italian.

“I am going to try to help the team,” Bissouma said.

“We have a good group and a good coach as well. He is a great coach, everyone knows him.

“I can pass this (next) step with him and I know he is going to help me more to be what I want to be. I try to help the team as well, so I am very happy.”