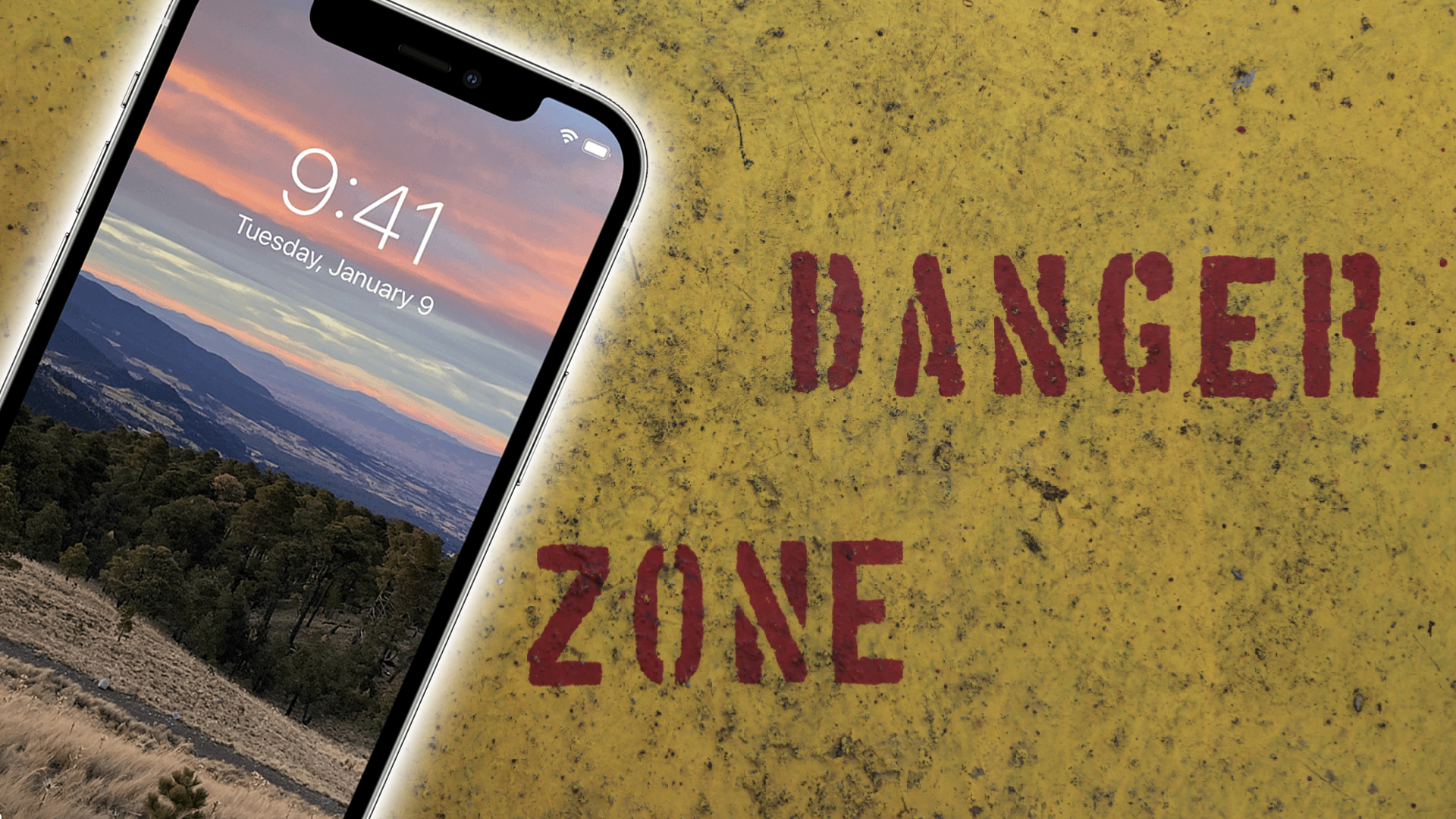 IF you’ve had the same iPhone for a long time, you might be putting yourself at unnecessary risk.

That’s because it might now be so out of date that you could easily be hacked.

Each year Apple releases a brand new iOS, which is the software your iPhone runs on.

These iOS updates add new features, but they also include vital security updates that close holes exploited by hackers.

Apple just announced iOS 16 at its WWDC 2022 event, and we’re expecting it to go live in September alongside the iPhone 14.

But several iPhone models that were able to run iOS 15 won’t be able to upgrade to iOS 16.

That means they’ll start missing out on security updates later this year.

Sometimes these old iPhones don’t have the power to support new features, or not enough people are using them to warrant providing an update.

Now the iPhone 6S, iPhone 7 and 1st-generation iPhone SE will be cut off by Apple.

These handsets were compatible with the current iOS 15.5, but won’t get iOS 16.

If you’re using an older iPhone, you’ll simply need to upgrade your handset to a newer device to access iOS 16.

Not being able to get the latest iOS means you’ll lose access to the most up-to-date security fixes.

These are vital patches that close holes used by hackers to access your systems.

So using a very old iPhone that can’t be updated could put you at risk.

If you can’t update to iOS 16, consider upgrading your iPhone sooner rather than later.

In any case, iOS 16 is packed with new features that might tempt you.

This includes a new Lock Screen with widgets, stylised Portrait wallpapers, and notifications that roll up from the bottom.

Messages is also getting a major update that lets you edit or recall recently send messages, as well as recover recently deleted messages.

You can also mark conversations as unread.

iOS 16 is available for developers in beta right now, followed by a public beta next month.

And the software will ultimately roll out later this year, likely in September.