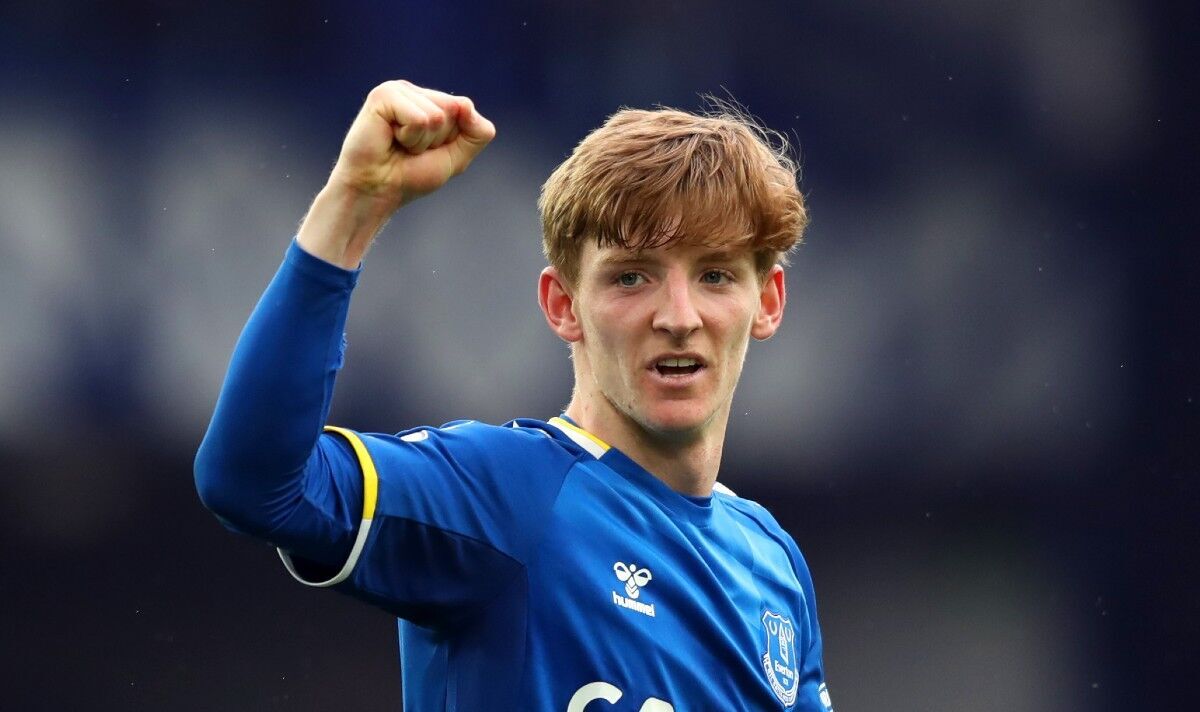 Everton have told Chelsea and other suitors that they have ‘no interest’ in cashing in on Anthony Gordon during the transfer window. Chelsea are the latest Premier League side to circle the 21-year-old this summer, but the Toffees are sticking to their firm stance over his future.

Gordon caught the eye as he broke into the Everton first team last season, helping Frank Lampard guide the club away from relegation. His impact came with the risk of heavyweight interest in luring him away from Goodison Park, which Newcastle United and Tottenham Hotspur enquired about doing earlier in the window.

And Chelsea are the latest to test Everton’s resolve, with reports emerging that the Blues had tabled a £40million bid over the weekend. However, the Merseyside outfit reportedly rejected the approach and reaffirmed their position on Gordon’s future to fend off further interest.

According to the Liverpool ECHO, Everton aren’t even willing to entertain bids for one of the most prized assets and have repeated the stance amid Chelsea’s interest. They want to retain an Academy graduate who Lampard is a huge admirer of and are currently focused on bolstering his squad rather than depleting it further.

The Toffees have already lost Richarlison in a £60m move to Tottenham Hotspur and Dominic Calvert-Lewin to injury at the start of the campaign. Lampard has partly reinvested the Richarlison funds into the £20m capture of Burnley winger Dwight McNeil.

Still, his lack of firepower has been apparent as the club have begun the season with back-to-back defeats. Lucas Digne’s late own-goal on Saturday was the only time Everton netted in their two openers, which has proven they can ill afford to lose another prominent attacking name.

But the report adds that Chelsea could tempt the club to offload Gordon if they make a sustained effort for his signature in the final two weeks of the summer transfer window. And despite club figures claiming they haven’t yet received an official bid for the starlet, their heads are there to be swayed by the Blues’ financial might.

Chelsea have splashed almost £160m this summer on five deals, including the £50m capture of Raheem Sterling, as Todd Boehly vies to make a splash in his first window as co-owner. But Tuchel still wants more attacking reinforcements and is also eyeing a reunion with former Arsenal captain Pierre-Emerick Aubameyang, with talks ongoing with Barcelona.