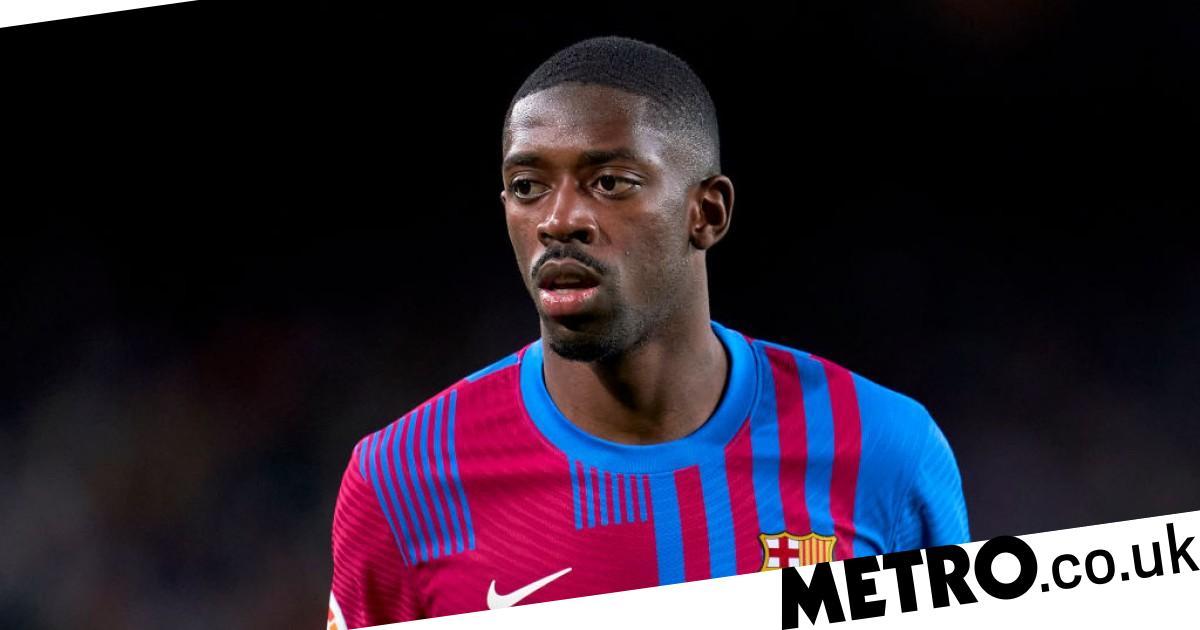 Chelsea target Ousmane Dembele has told Barcelona boss Xavi he wants to remain at Camp Nou but the Spanish giants will not be increasing their contract offer, according to reports.

The Frenchman’s current deal is due to expire at the end of the month, when he will become a free agent, and his representatives have been holding talks with clubs such as Chelsea and Paris Saint-Germain.

Thomas Tuchel is thought to be very keen on a reunion with the winger at Stamford Bridge, having coached him during his time as manager of Borussia Dortmund.

But, according to Spanish radio station Cadena SER, Dembele’s preference is to remain at Barcelona and he articulated as much to manager Xavi in a meeting this week.

The 25-year-old is happy and settled at Camp Nou, having been a key player in the second half of last season following Xavi’s appointment, and ideally wants to continue in Catalunya.

However, both the Barcelona boss and the club’s hierarchy have reiterated that they will not be raising their contract offer for Dembele, which is actually less than the salary he is currently on.

It is also considerably less than the offers put forward by Chelsea and PSG, meaning Dembele will have to make a big sacrifice to his pay packet if he wants to stay at Barcelona.

That remains the major stumbling block preventing Dembele from putting pen to paper and his entourage had hoped Xavi’s desire to keep the winger in his squad would prompt one last improved offer.

But the Spanish coach, along with the club, have made it clear that the offer currently on the table is the final one he will receive and is non-negotiable.

While Cadena SER’s report suggests Dembele’s representatives want him to explore more lucrative deals elsewhere, Diario AS claim the World Cup winner could be ‘just one step away’ from agreeing to the Barcelona contract offer which has been on the table since December.

If Dembele renews his deal with Barca, it could end the Catalan club’s pursuit of Leeds United winger Raphinha – who had been muted as a potential alternative target for Chelsea, though they face competition from Arsenal and, to a lesser extent, Spurs.

Missing out on Dembele would be a considerable blow for Tuchel, though, who has yet to strengthen his squad this summer and still wants to bring in a new winger, striker, two centre-backs and a right-back.