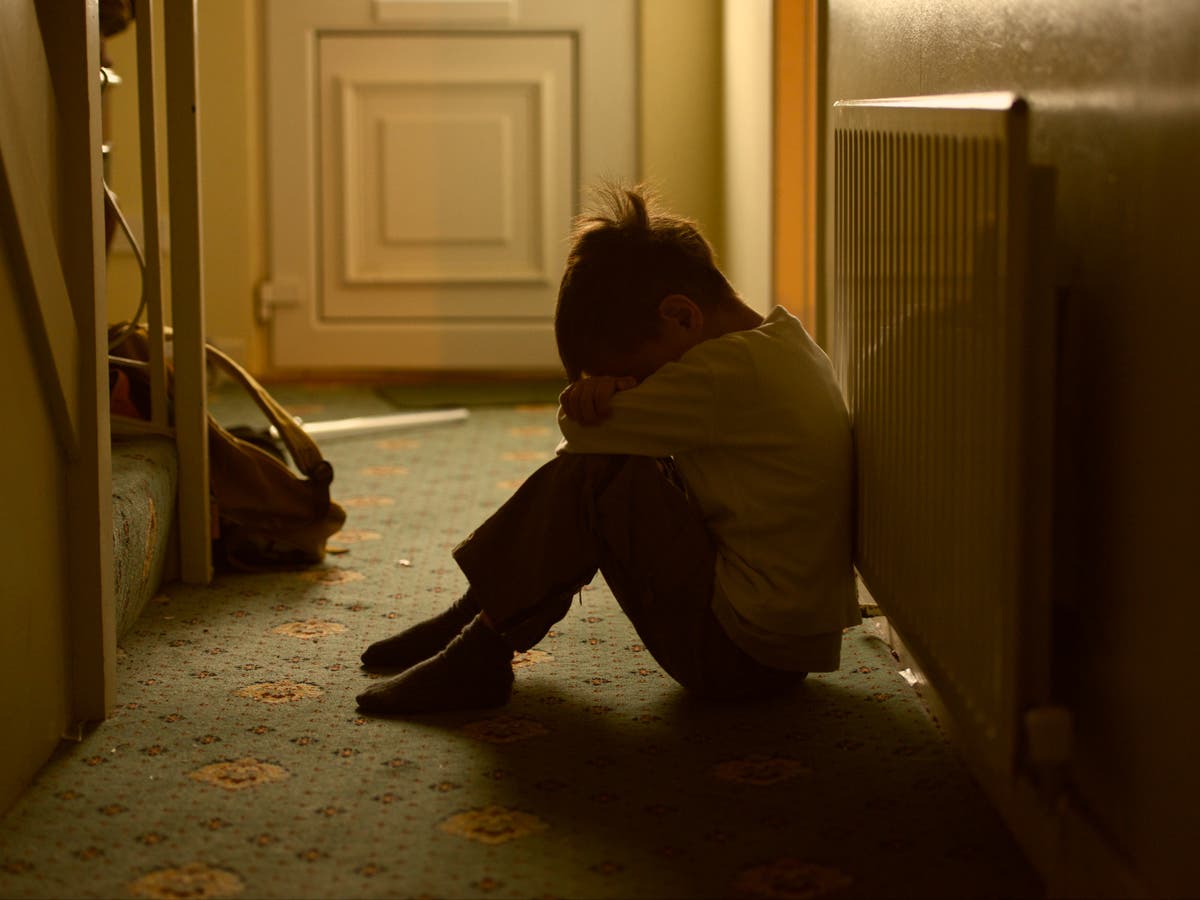 The number of child cruelty and neglect offences reported to police has soared by 25 per cent in just a year, according to new Freedom of Information requests.

Figures obtained by the NSPCC show there were just over 26,300 reports made in England in the 12 months up to this spring.

This works out at an average of 72 child cruelty and neglect offences reported to police every day.

The children’s charity said the figures for this financial year were 25 per cent higher than the previous one, when 21,102 offences were reported to police.

The FOI data was compiled from 36 police forces in England which responded to requests.

Sir Peter Wanless, the NSPCC chief executive, said the new figures show the “worrying scale of abuse and neglect” and called for immediate action to tackle the problem.

It come just weeks after a key review called for a “radical reset” of children’s social care.

“What we have currently is a system increasingly skewed to crisis intervention, with outcomes for children that continue to be unacceptably poor and costs that continue to rise,” Josh MacAlister, its author, said.

The independent review of children’s social care criticised the system for too often trying to replicate family relationships through professionals and made 80 recommendations, including for wider family members to have more involvement in decisions.

Another recent report into the deaths of Star Hobson and Arthur Labinjo-Hughes – two children who were separately killed in their homes in 2020 – also called for fundamental change in the care system.

Sir Peter said the evidence from recent reviews has shown how to better resource and improve the childcare system. “Now is the time for action,” he said.

Nikki Flux-Edmonds, whose six-year-old daughter, Kezia, was killed by her father, also urged people not to be bystanders.

Kezia died in a murder-suicide in 2016, after being left with her father – Nikki’s ex-partner – for just an hour.

“I wonder to myself sometimes if she had screamed and somebody had called the police or done something whether she might have been saved,” Ms Flux-Edmonds told The Independent.

Now, she wants to urge people to be proactive if they have the slightest suspicion a child may be in harm’s way.

“If you hear something bad, it isn’t getting in somebody else’s business. It is just taking care of another child.”

Following the independent review of children’s social care published in late May, the government said it would be making changes to the system, including a greater focus on early help and boosting recruitment of foster carers.

A government spokesperson said: “Every child deserves to be safe, happy, and loved. We have already improved how safeguarding agencies work together locally – putting a shared and equal duty on police, councils and health in local areas to work together to safeguard and promote the welfare of children.”

They said the government had also announced a new child protection ministerial group that will champion safeguarding and will set out a new plan later this year to bring about a “fundamental shift” in how vulnerable families are supported.