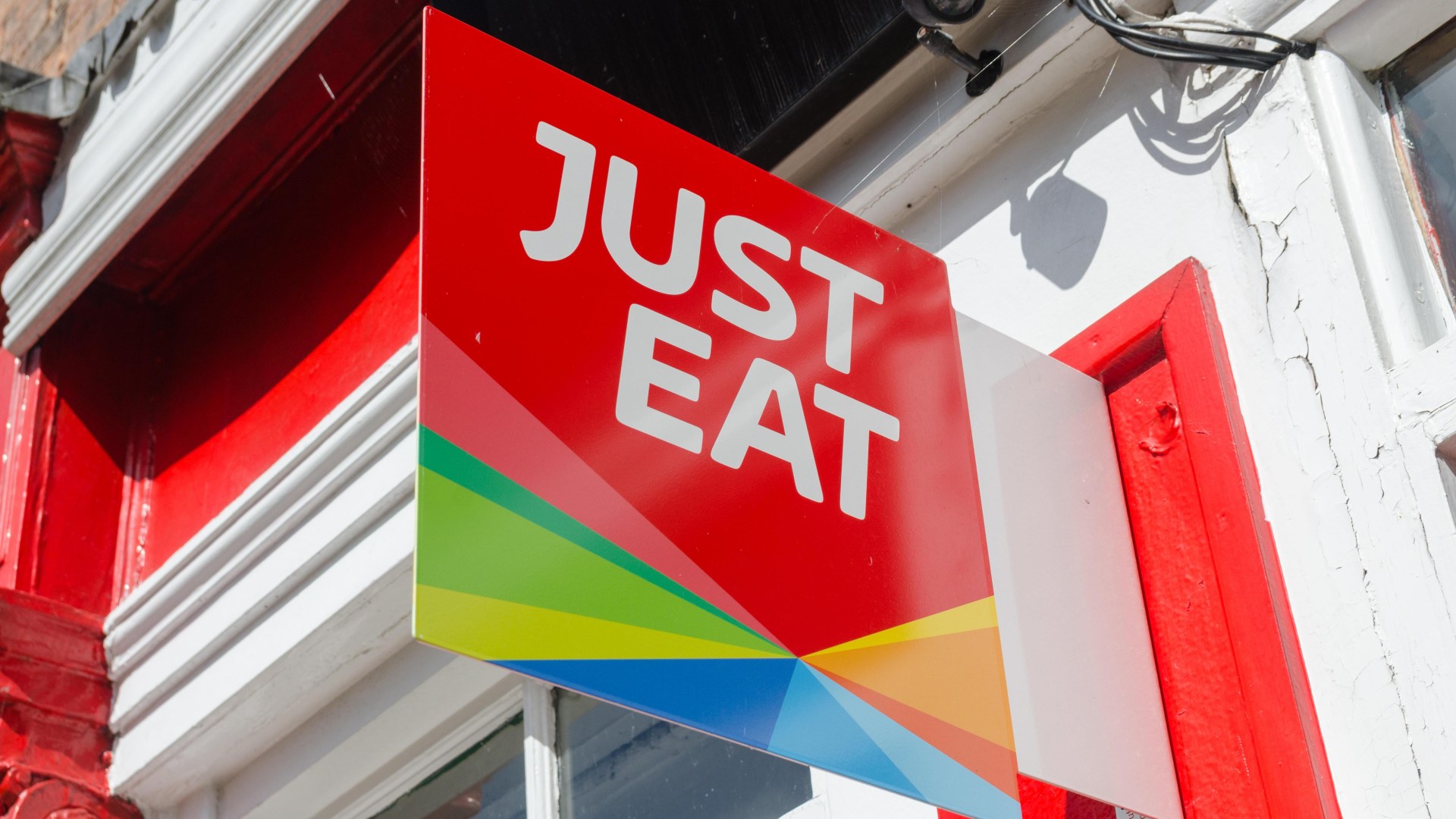 SOME of the internet’s most popular services went down in a big outage on Tuesday.

Fitbit, Peleton, and Bet365 were also apparently hit, leaving a mysterious “500 Internal Server error” for many.

Cloudflare – the backbone of many sites – admitted it was the source of the issue, having suffered a “critical” incident.

It took about an hour for techies to implement a fix, after the alarm was raised at around 8am UK time.

At just after 9am, Cloudflare said the incident had been resolved.

Users flocked to Twitter to find out what’s happening.

NordVPN, which has millions of customers, responded to people saying: “Seems that there are issues with Cloudflare services that affects a wide range of services including ours.

“However, the team is already investigating and working to resolve it.

“We apologize for the temporary inconveniences.”

But NordVPN was not alone – many sites rely on Cloudflare.

According to Cloudfare’s own status page, the issue was a “critical P0 incident”.

“Connectivity in Cloudflare’s network has been disrupted in broad regions,” the company at the time.

“The incident impacts all data plane services in our network.”

Cloudflare is a massive network service used by many sites.

It provides security and tools to boost performance for web apps.

One of the biggest things it offers is called a reverse proxy, which protects large sites from attacks.