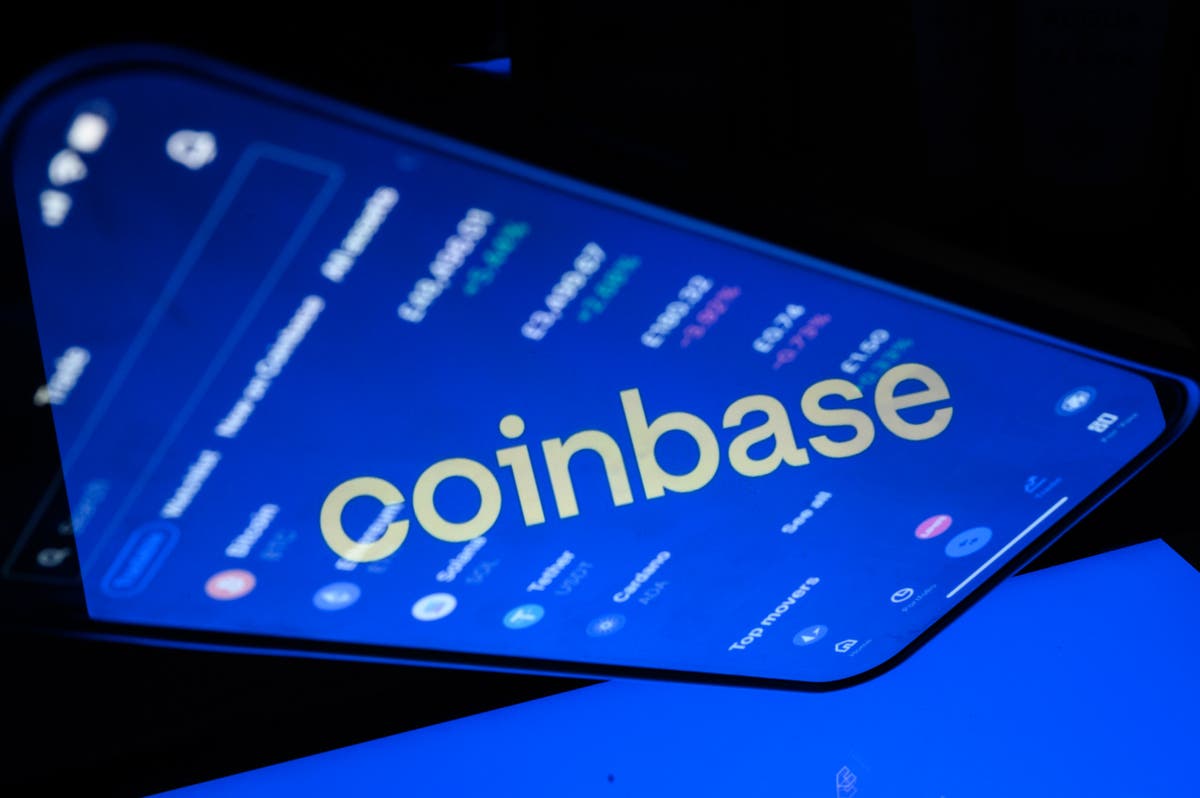 Crypto exchange Coinbase will sack 18 per cent of staff amid fears of an incoming “crypto winter”.

The company said that it feared that a recession could bring with it a crypto winter that could “last for an extended period”. That in turn would hit trading volumes, Coinbase’s primary source of income.

Brian Armstrong, Coinbase’s chief executive and co-founder, said that he admitted the company had grown too quickly and was to blame for at least some of its problems.

But it now faced a situation in which it had to sack a large proportion of its staff in order to keep the company secure through any future economic downturn, he said.

Coinbase employees were to receive emails from HR to tell them if their job was affected, he said. Those would be sent to their personal email addresses, since the people being sacked would immediately lose access to the company’s systems.

In his announcement, Mr Armstrong said that the decision had been taken predominantly because Coinbase’s staff grew by more than four times in the last 18 months, he said, and the costs to pay them is now too high. He also said that the company had grown so quickly that new staff actually made the company less efficient, because they could not be effectively integrated into the team.

“Both of these come back to my decision to significantly scale our team over the past two years, so this accountability rests fully with me,” he said. He also said that he hopes to hire staff that have been fired back again.

Coinbase’s fortunes rise and fall with the crypto market, and its growth came amid rapid increases in the price of digital currencies. Between the beginning of 2021 and November of the same year, the price of bitcoin had more than doubled, for instance.

But those fortunes have been shaken in recent months. Over 2022, the price has plunged dramatically, and it is worth less than half what it was at the beginning of the year.

That weak performance has come amid increasing concern about broader economic trends. Mr Armstrong noted fears that the economy could be headed for a recession, and said that tends to bring with it weak performance in cryptocurrency markets too.

Infinix Note 12 5G series to launch in India on July 8: Specs and other details