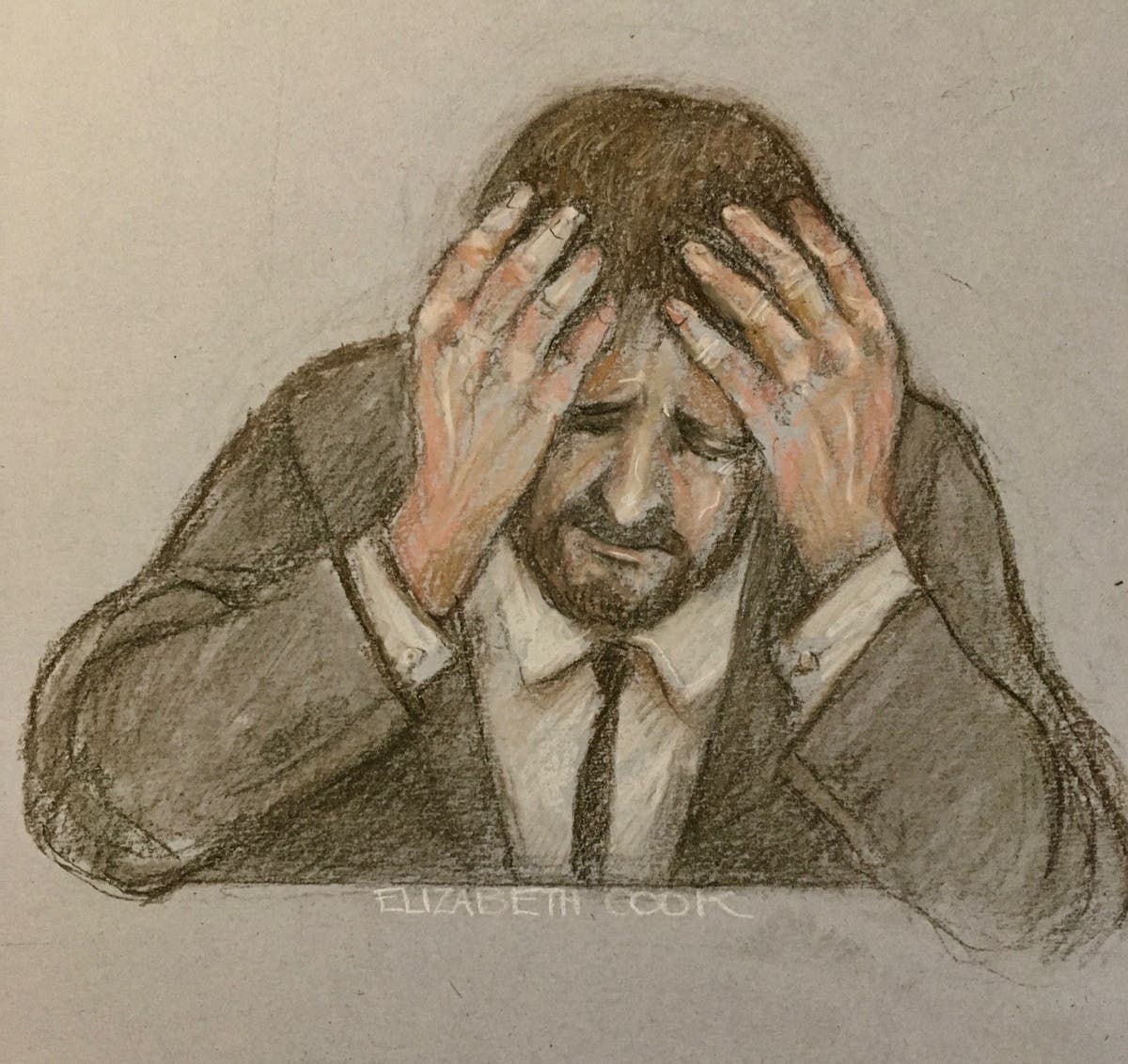 A former soldier who stabbed his neighbours to death following a row over parking has been found guilty of murder.

Jennifer Chapple, 33, and her 36-year-old teacher husband Stephen Chapple were knifed to death at their home in Norton Fitzwarren, Somerset, on 21 November last year while their children slept upstairs.

Afghanistan veteran Collin Reeves, 35, admitted manslaughter on the grounds of diminished responsibility, claiming he was suffering from an abnormality of mental functioning, but denied murder.

A trial at Bristol Crown Court heard Reeves and his family lived next door to the Chapples in a new-build development in Dragon Rise and had fallen out over designated parking in May 2021.

There had been a number of angry exchanges between them, including an incident in which Reeves called Mrs Chapple a “f****** c***” and a “fat b****”.

Reeves, who served with the Royal Engineers and completed the gruelling commando training, used the ceremonial dagger he had been given when he left the Army to carry out the stabbings, the trial heard.

The jury heard he had been having trouble in his own marriage, and about 40 minutes before the attack his wife, Kayley, had asked for a trial separation.

He was caught on a security camera climbing the fence separating his garden from the victims’ garden, and entering through the back door.

A few seconds later Mrs Chapple can be heard screaming in terror, with Reeves shouting “die you f****** die”.

Mrs Chapple did not even have a chance to stand up from the sofa to defend herself while Mr Chapple was found close to the rear door.

Reeves dialled 999 minutes after the killings and was recorded in the background of the call telling someone, believed to be his mother Lynn, “I couldn’t let her (or them) torment Kayley any more”. He later denied murder.

When officers arrived at the scene, they found the Chapples’ two children still sleeping upstairs at the home.

Reeves said he had little memory of the killing, but recalled sitting on the stairs in tears after the conversation with his wife.

He claimed he did not remember taking his dagger out of the picture frame in which it was usually displayed.

The defendant, who had previously recounted his fear of CCTV cameras and being under surveillance, said the next thing he recalled was a bright light coming on, and trying to get down on his front.