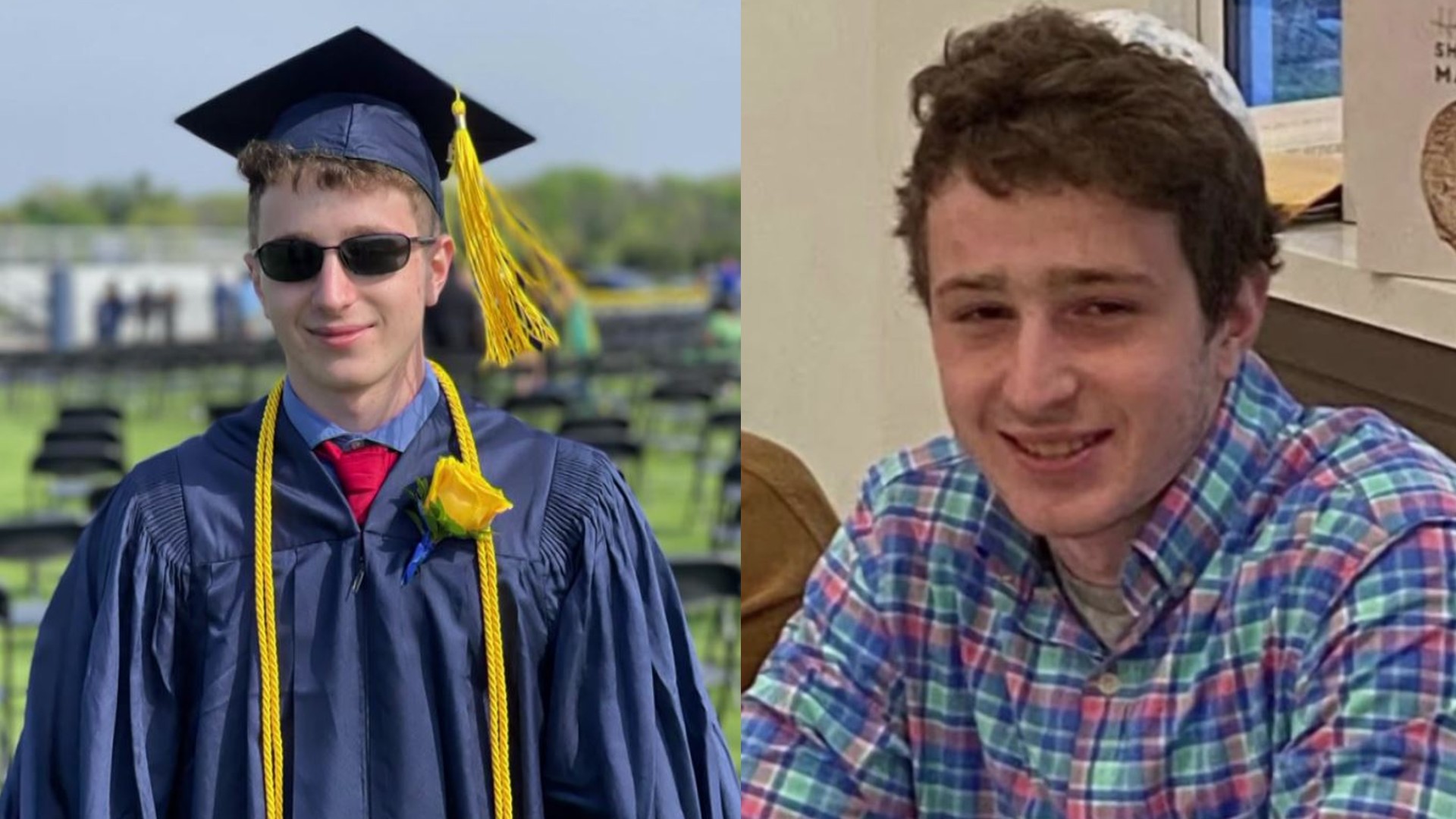 BROOKFIELD, Wis. (CBS 58) — The funeral for a 2021 graduate of Brookfield Academy has been set for later this week after the small plane he was piloting crashed in Wauwatosa.

Students and staff at Brookfield Academy knew Daniel Perelman well. He went to this school starting in 1st grade, earning the highest honors including a perfect ACT score. Not only smart, staff members say he was a truly kind person.

Daniel Perelman had a special gift. Just ask the Chabad community at Northwestern University just outside Chicago where he was finishing up his freshman year.

“Daniel was a student that not only made sure that he was always smiling, but he liked to fly, literally. He liked to bring the room up with him,” said Rabbi Mendy Weg.

Rabbi Mendy Weg first met Perelman last fall. He quickly noted the 18-year-old as someone who truly cared about people. Those people have responded, writing notes to the Perelman family recalling Daniel’s smile and kindness.

One photo shared with us shows Perelman doing volunteer work, pulling the protective plastic off new carpeting to get a room ready. Now Northwestern Chabad and Chabad of Waukesha-Brookfield are asking others to remember Daniel by doing a good deed.

“And together we can not only make the world a better place, but also keep Daniel’s memory alive,” said Rabbi Weg.

Perelman was flying solo at Timmerman Airport Thursday when engine trouble brought his C152 down in a backyard.

“He was staying in the pattern as they call it. He was doing circuits where you would take off, fly a pattern and land again on the same runway,” said commercial pilot Anson Mount. “Sounds like he had an engine problem shortly after takeoff, which is the worst time. You don’t have any — zero room for error. You have to make a decision now where you’re going to land, what you’re going to land into, what direction the wind is, all those kinds of things. There’s a lot of things going on in your mind.”

Eighteen is the minimum age required for a pilot’s license.

Brookfield Academy sent us a statement Tuesday calling Perelman a true gentleman, courteous and caring and that their hearts go out to his family and friends at this difficult time.

More than 1,000 people have already taken the pledge to do an act of kindness in Daniel’s name. To join them, click here.

It’s Election Day in Hawaii, where focus is on the Democratic gubernatorial primary