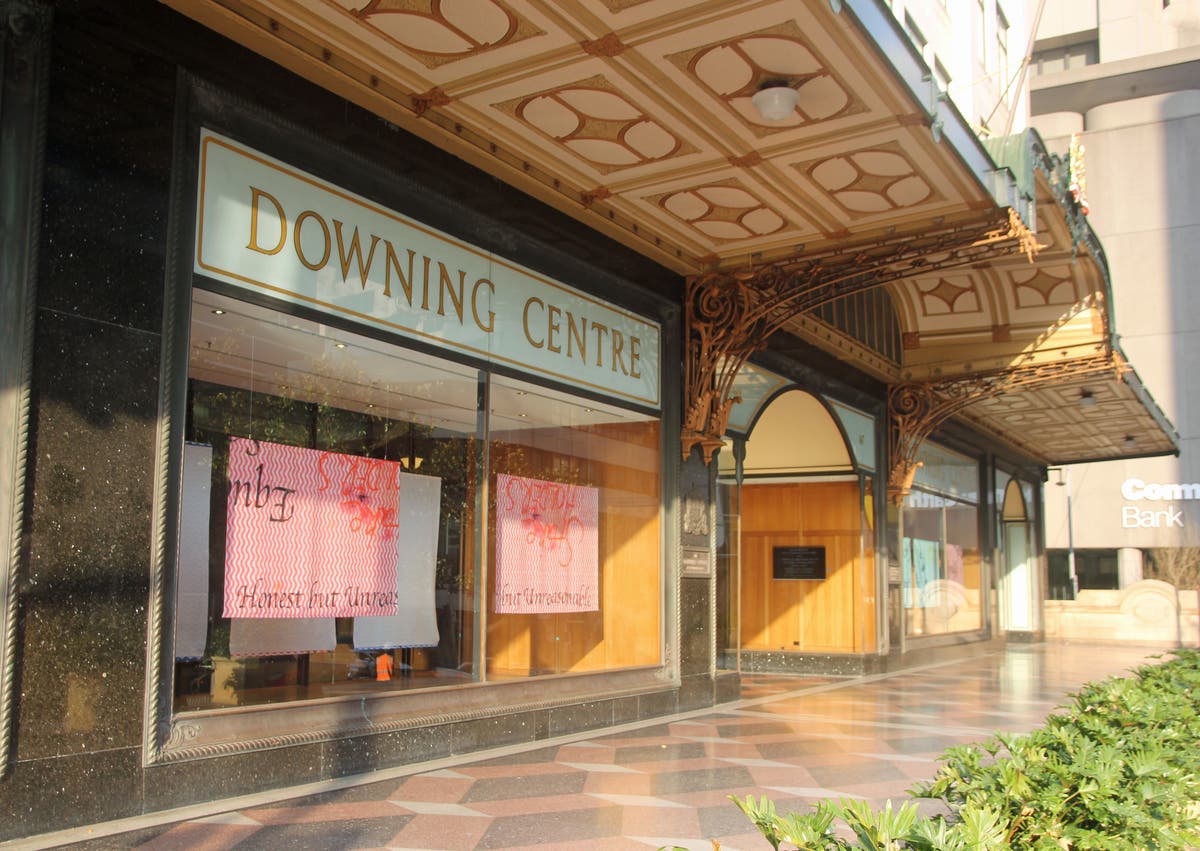 Actor and convicted child sex offender Robert Hughes will be deported from Australia to the UK following his release from a correctional facility.

Hughes, 73, was imprisoned in 2014 after being found guilty of 10 sexual and indecent assault offences committed between 1984 and 1990.

The New South Wales state parole authority granted Hughes, the star of Australian sitcom Hey Dad!, parole on June 2 and determined he be released no later than Tuesday June 14.

It said it had accepted evidence Hughes had consistently been assessed as a below average risk of sexually reoffending.

He will be deported to the UK on his release from prison as he is a non-lawful citizen in Australia, having renounced his Australian citizenship in 2020.

Hughes’ victims include a family friend, friends of his daughter and a child actor who worked with him.

The state parole authority said that, although Hughes denies the offences, the assessment prevents him from accessing sex offender treatment programmes while he remains in custody.

“Hughes and wife had given undertakings that once back in the community Hughes would seek treatment with a clinical psychologist specialising in convicted sex offenders who deny their crimes, to assist with his reintegration and reduce his risk of reoffending,” it added.

The parole authority chairperson, David Frearson SC, said the authority acknowledged the “profound and deleterious effects on the victims… continue to this day and will probably be lifelong consequences”.

“It must be particularly galling for the victims to observe the offender’s continued and obstinate denials in the face of compelling and overwhelming evidence from multiple witnesses,” he added.

Jordan: Dockworkers flee for their lives after toxic chemical explosion

Quick Area - June 28, 2022 0
A video showing ambitious designs for a floating “hotel of the future”, which could host 5,000 guests and would remain airborne for years at a time, has divided the internet.Depicting a hulking jet...
Read more

Quick Area - June 27, 2022 0
Tour operators that specialise in organising trips to the Muslim Hajj pilgrimage have spoken of their concern for the future of their industry after a last-minute overhaul of the event’s booking system. With...
Read more

easyJet apologises after charging couple £2,700 to add baby to holiday

Quick Area - June 27, 2022 0
A year ago, Sinead Maskell and her partner Matthew Guerin booked an easyJet package holiday to Cyprus for July 2022.The couple, from Kent, were anticipating a trip for two to attend a family...
Read more

Quick Area - June 27, 2022 0
A senior consultant in the NHS has alleged that he experienced ‘racial triaging’ at Manchester Airport security ahead of a flight to Grenoble for a ski trip on 3 April. Professor Aali Sheen,...
Read more