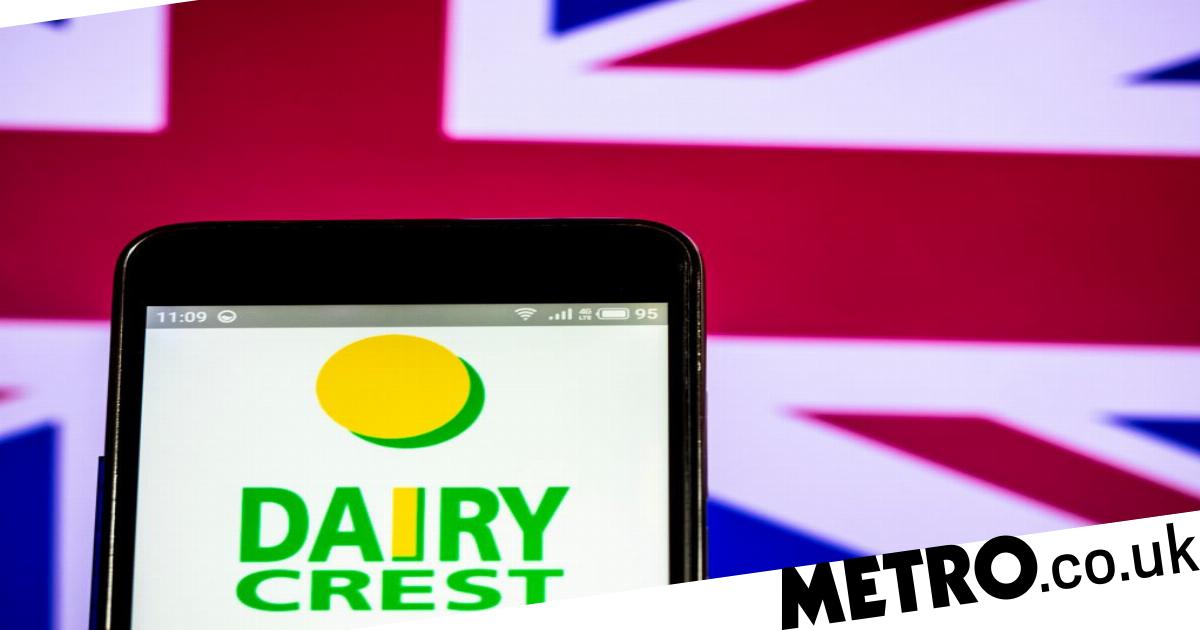 Food giant Dairy Crest has been fined more than £1.5 million for repeatedly dumping illegal levels of wastewater into a Cornish river system.

The Davidstow Creamery in north Cornwall is the UK’s largest creamery, operating 24 hours a day, seven days a week, it processes 1.3 million litres of milk from 370 dairy farms every day.

But between 2016 and 2021, the site regularly breached the conditions of its permits that allowed it to pump wastewater into the River Inny, a tributary of the Tamar.

During that period it was operated by Dairy Crest, now known as Saputo Dairy UK, which had profits of £21 million last year.

The site had its own wastewater treatment facility, but it struggled to cope with increased volumes of effluent when it expanded its operations in 2014 to include a plant for ‘probiotic’ dairy products.

The creamery also subjected those living nearby to overpowering odours which were so strong people avoided leaving their homes.

In August 2016, a powerful biocide used to clean the wastewater tanks and pipework was released, killing thousands of fish over a 2km stretch of river.

It also pleaded guilty to releasing quantities of suspended solids in August 2018, coating a 5km stretch of the River Inny in black sludge.

Handing the company a £1.52 million fine on Thursday, Judge Simon Carr said there was evidence of a poor management culture at the company.

Judge Carr cited evidence that those responsible for the wastewater facility felt ‘intimidated and bullied’ by their line manager.

‘This meant they felt unable to come forward with concerns as they would be personally criticised when limits were exceeded or missed,’ he said.

Judge Carr further found that one of the serious breaches that resulted in ecosystem damage was ‘as a result of one of the employees placing material in one of the tanks that was entirely unsuitable and unauthorised’.

But he added: ‘Having read the documentation with care, it appears this was not a widespread or systemic problem, (but) it was an issue that should have been addressed sooner by senior management.’

Judge Carr added that the issues had persisted for many years and ‘blighted the lives of those that lived nearby’.

The company was ordered to pay the full fine within 28 days, and the court heard that it previously agreed to pay court costs of £273,000.

In a statement, Dairy Crest said: ‘Once again, the company would like to express its sincere apologies to those who have been affected.

‘Considerable work has been undertaken to rectify the historic issues to which the prosecution related.’

It continued: ‘The company continues to invest significant resources in the best technology, processes and people to further improve its environmental performance and minimise its impact on the local community.

‘As the largest employer in north Cornwall, the company remains committed to supporting its local communities and becoming a better neighbour.’