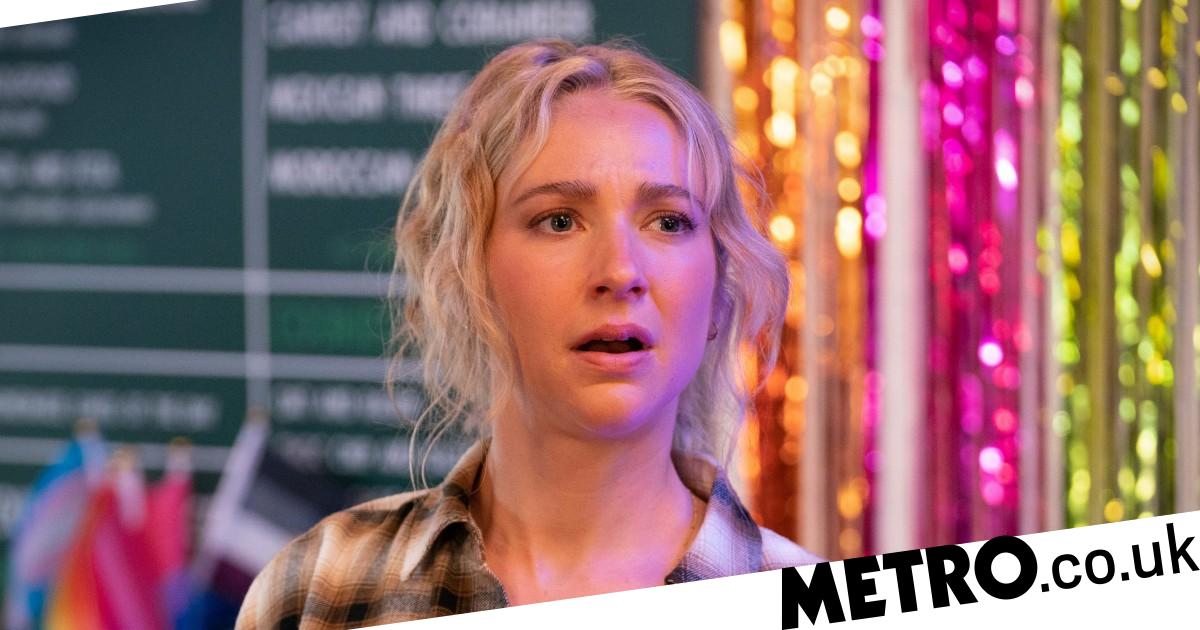 The Carters have been at the centre of many explosive dramas in EastEnders, from dramatic exits to shock diagnoses, fiery relationships, and even some grisly deaths.

The family first started causing chaos in 2013 with the arrival of Mick, played by Danny Dyer, and his family on the cobbles to run the Queen Vic.

But following a shock exit announcement from Nancy Carter (Maddy Hill) last night, could the Carter clan be torn apart?

Here’s everything we know so far about Nancy’s future at Walford.

So far, Hill has not confirmed whether her time on the show has come to an end, so it’s unclear whether something or someone will change Nancy’s mind about leaving.

Nancy’s world began to fall apart after discovering her boyfriend Zack Hudson (James Farrar) had cheated on her after spending a night with Sam Mitchell (Kim Medcalf).

After the bombshell was uncovered, Zack proposed to Nancy as she treated him for a black eye caused by her grandmother Shirley.

Their relationship hit the rocks after Nancy’s mum Linda Carter (Kellie Bright) was involved in a car accident which nearly killed her.

Because the Carters don’t actually know Janine Butcher (Charlie Brooks) was involved, Nancy has been led to believe Linda drank alcohol while in the car with her baby, Annie.

As Linda returned home from hospital, Nancy paid her a visit and told her she isn’t really on speaking terms with Zack.

Helping her mum with some pillows, Nancy found a bottle of vodka and was furious.

The culmination of stress and heartache led Nancy to find Zack, call off their relationship, and announce she would be leaving Walford.

We’ll have to wait and see.

EastEnders continues tonight on BBC One at 7.30pm.


MORE : EastEnders spoilers: Lesbian passion and who is shot?