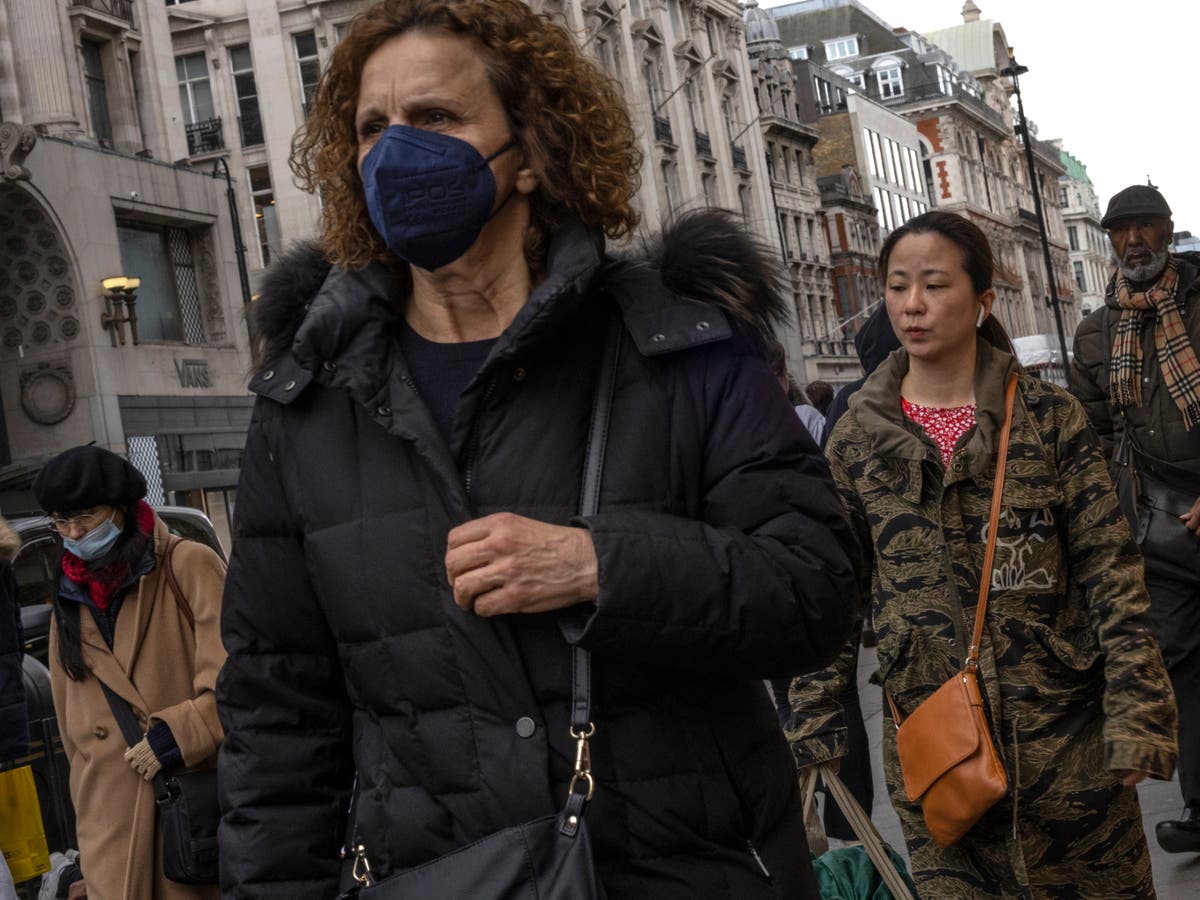 The Office for National Statistics, has said there are “early signs” of a possible increase in the percetnage of people testing positive for Covid in England and Northern Ireland.

In a report on Friday it said the increase was likely caused by rises in Omicron variants BA.1, BA.4 and BA.5.

It has not been able to identify the same trend in Wales and Scotland.

The report added: “the percentage of people testing positive for coronavirus (COVID-19) increased in those aged 35 to 49 years, and there were early signs of an increase in those aged school Year 12 to those aged 24 years.”

The news follows an increase in admissions of Covid patients to hospitals in England for the first time in two months, according to data published on Thursday.

Earlier this week The Independent reported warnings from experts that the UK is likely to have begun a new wave.

This comes after european health authourities predicted in May the varients BA.4 and BA.5. would drive a new wave in the next few weeks.