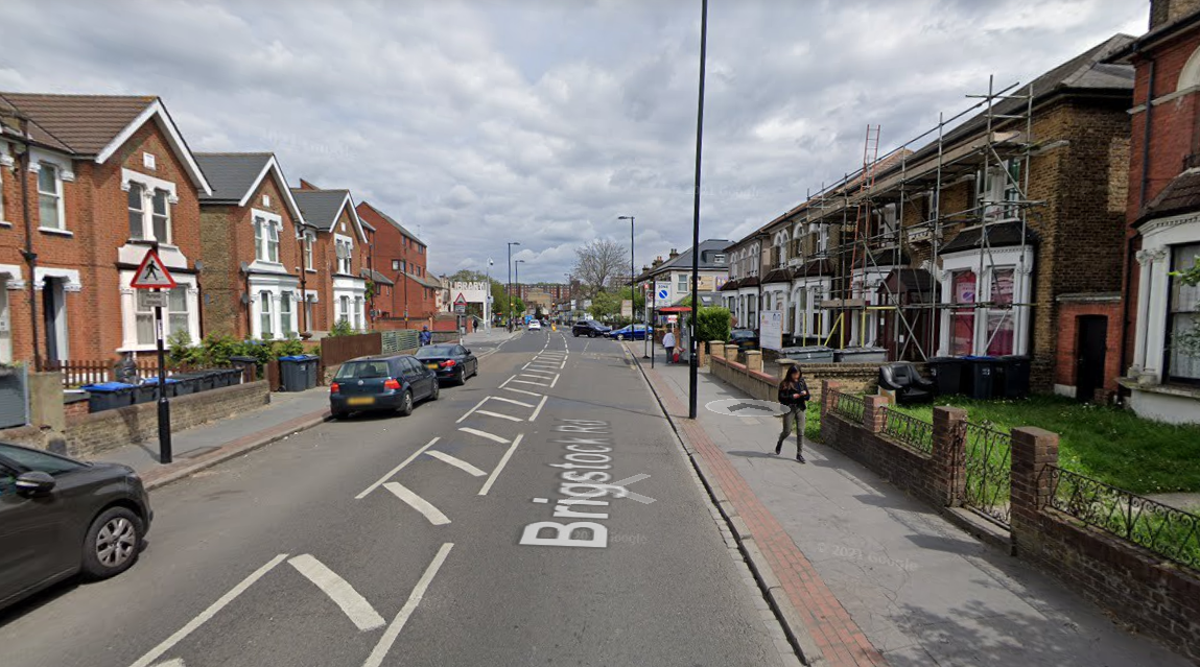 A man has been charged with murdering his 89-year-old grandmother in a home in south London, the police have confirmed.

The Metropolitan Police said 31-year-old Verushan Manoharan has been charged with the murder of his grandmother who police have named as Sakunthala Francis.

Officers attended the home on Brigstock Road, Thornton Heath following reports of a woman suffering stab injuries at 9.20pm on Tuesday night. However, despite the effort of paramedics she was pronounced dead at the scene.

The woman’s family have been informed, and are being supported by specialist officers, the Met said adding a post-mortem examination will be arranged in due course.

Enquiries are ongoing to establish the full circumstances but officers are seeking anyone else in connection to the incident.

Manoharan of Kingsley Road, Croydon has been remanded in police custody and is due to appear in Croydon Magistrates court on Thursday.

Anyone with information that may assist the investigation is asked to call 101, ref 7790/21jun.

Nadhim Zahawi is the new Chancellor after Rishi Sunak resignation