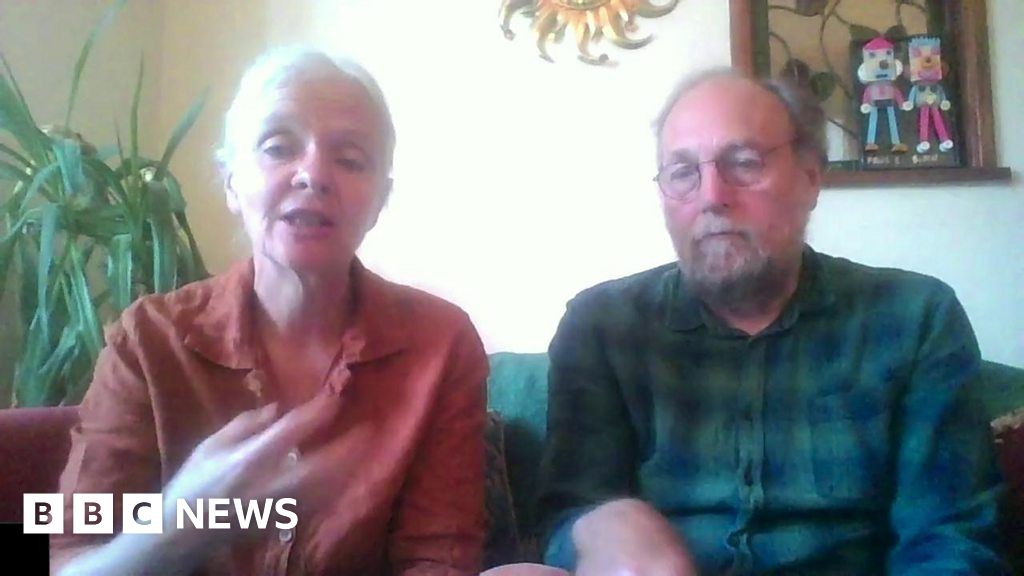 The remains of one of the two bodies found in the Amazon rainforest are those of UK journalist Dom Phillips, Brazilian police have confirmed.

The second body – believed to be that of indigenous expert Bruno Pereira – is still being examined.

Mr Phillips, 57, and Mr Pereira, 41, were first reported missing on 5 June. Earlier this week, a suspect confessed to burying the bodies.

Sian Phillips and Paul Sherwood, sister and brother-in-law of Mr Phillips, spoke to the BBC’s Today programme about his work in the Amazon.