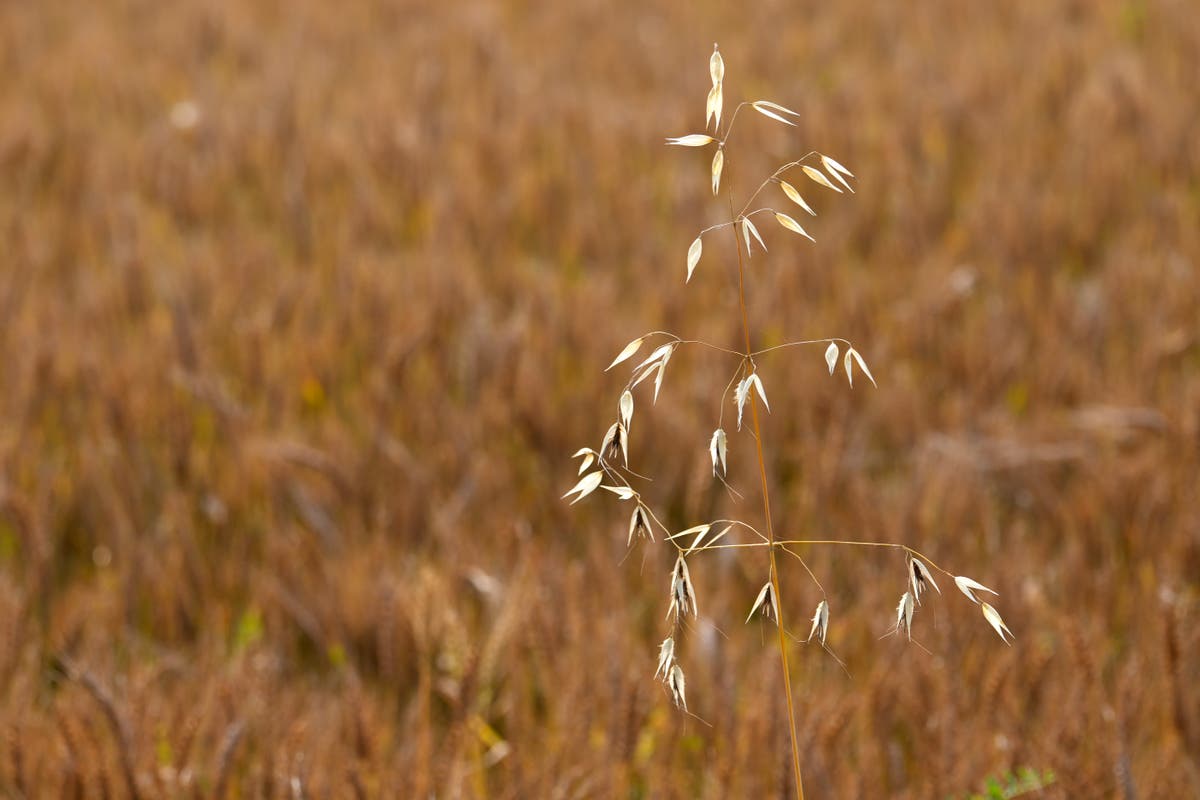 Northern Italian regions risk losing up to half their agricultural output due to a drought, a farm lobby has warned, as Europe is gripped by sweltering temperatures.

The country’s longest river, the Po, is experiencing its worst drought for 70 years, leaving large sections of the northern waterway completely dried up, jeopardising irrigation.

Rivers and lakes in central Italy were also lower than normal at this time of the year and the crisis was highlighting “the consequences of climate change on the peninsula”, said the ANBI, who manage water supply for irrigation in the country.

CIA, an agricultural lobby group, called for emergency irrigation to save crops such as tomatoes and watermelons and the creation of new infrastructure, including basins for rainwater storage.

“The total damage (is) already set to exceed one billion euros ($1.05 billion),” CIA said in a statement, adding that water shortages could also hit the production of corn and soya, whose supply is already under threat due to the war in Ukraine.

The governors of the northern Piedmont and Lombardy regions – where part of the agricultural output depends on the Po river – said they would ask the national government to declare a drought state of emergency.

In some areas of Turin, Piedmont’s capital, blackouts were reported overnight due to the hot weather stressing underground cables, local media reported.

Unusually high temperatures are being reported across Europe. Spain recorded its hottest pre-summer heatwave for at least 20 years and temperatures around 40C (104F) were also reached in France.

In Britain temperatures hit 30C (86F) as the people flocked to beaches and swimming pools for the hottest day of the year in the country so far.

A study last year found that the impact of heatwaves and droughts on crop production in Europe has approximately tripled in the past 50 years.