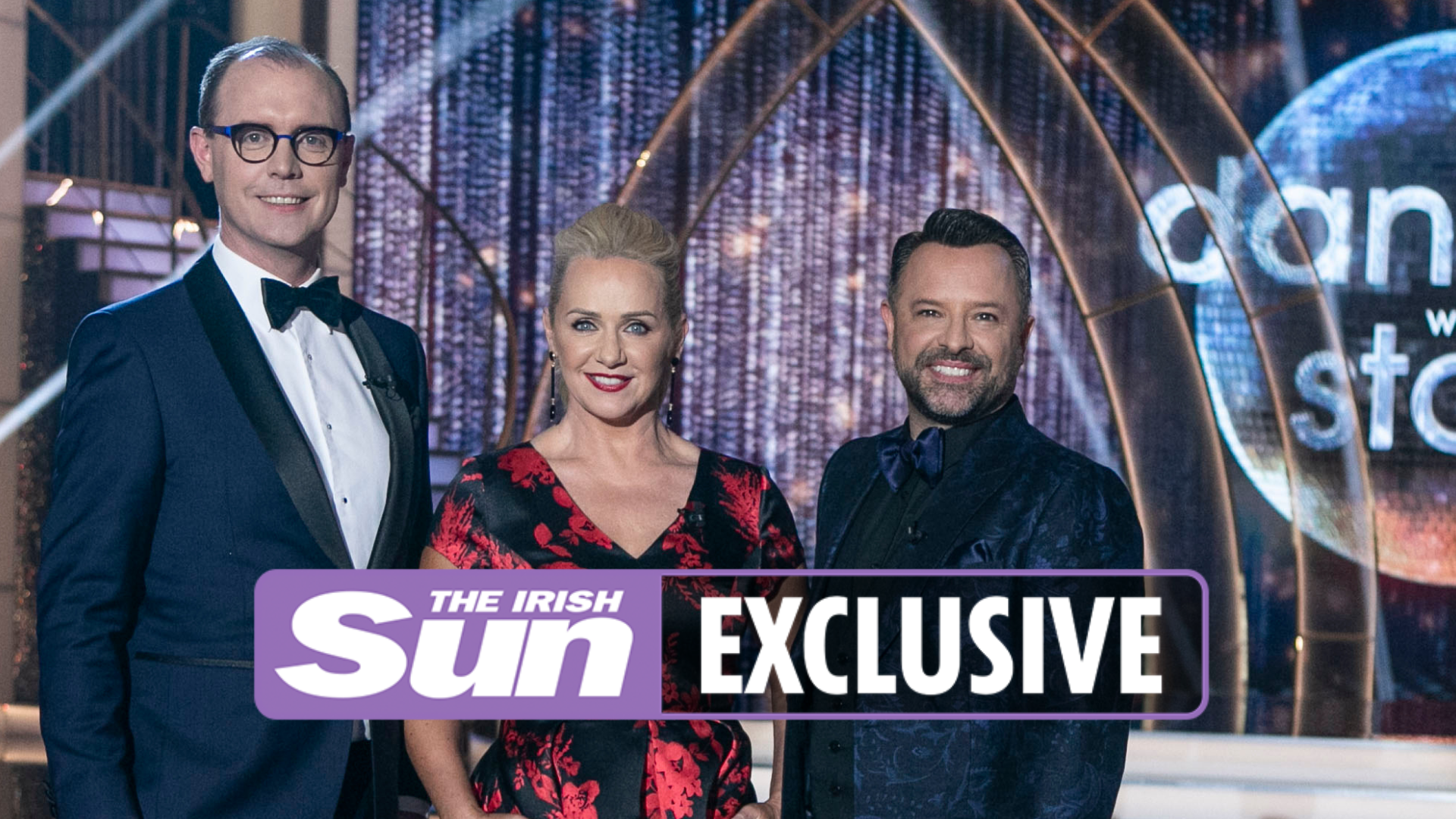 DANCING With The Stars looks set to return for a sixth series after the show’s creative director was spotted in the capital.

London-based choreographer Darren Bennett jetted into Dublin in recent days with sources saying his visit was for meetings with TV bosses about a new season of the hit show.

An insider told us: “There may not be any confirmation of DWTS coming back yet from RTE but Darren turning up in Dublin certainly has set tongues wagging in the dance community that it was for  DWTS.”

The fifth season of DWTS, which kicked off last January, was seen as a massive success following a year-long hiatus due to the Covid-19 pandemic.

However, Darren could face big problems for season six if RTE cut back on budgets as Ireland faces recession.

Each season of DWTS costs the cash-strapped broadcaster an estimated €4million.

An insider said: “For a small country like Ireland, Dancing With The Stars looks incredible but the budget is minuscule compared to what the BBC spends on Strictly.

“Now inflation means it’s going to be a real struggle to get the show on air on the same money with  the cost of so many things coming up. Never mind if the dancers can get a taxi going home after.”

Paralympian Ellen Keane became a role model for the nation as well as making the final, while singer Erica Cody has moved on to host RTE show The Main Stage this summer.

Insiders are now wondering if Irish audiences are ready for the first same-sex pairing on DWTS, after the success of GBBO champion John Whaite and dancer Johannes Radebe on Strictly.

In 2020, Brian Dowling teamed up with Kai Widdrington on the RTE show as the first all-male dance duo for switch-up week and Emily Barker danced with Lottie Ryan.

But RTE has yet to reveal a same sex pairing for a full run on DWTS.

An insider said: “Ireland has come a long way in the last few years. We have a wonderfully open society.

“Brian Dowling made history but why haven’t we had a same sex duo dancing together every Sunday night for an entire run on DWTS? But is middle Ireland ready for that yet? There is going to be some debate behind the scenes.”

DECISIONS TO BE MADE

Creative director Darren will also have to decide between judges Arthur Gourounlian and Julian Benson, if the latter decides to return to the panel with Loraine Barry and Brian Redmond.

A source told us: “Julian has a great knowledge of ballroom and Latin and talks more about technique. Arthur is a world class choreographer but can also put a smile on your face with his reviews.

“Loraine always stresses DWTS is a dance competition but the public sitting at home don’t care if the dance is up to scratch — they just want to be entertained.  Arthur delivered last season.”

An insider said: “The professional dancers won’t be signing contracts until October so no one knows yet. But there will be more young dancers joining the experienced pros on the show.”

He is being tipped to move to Strictly, whose BBC line-up is not revealed until August.