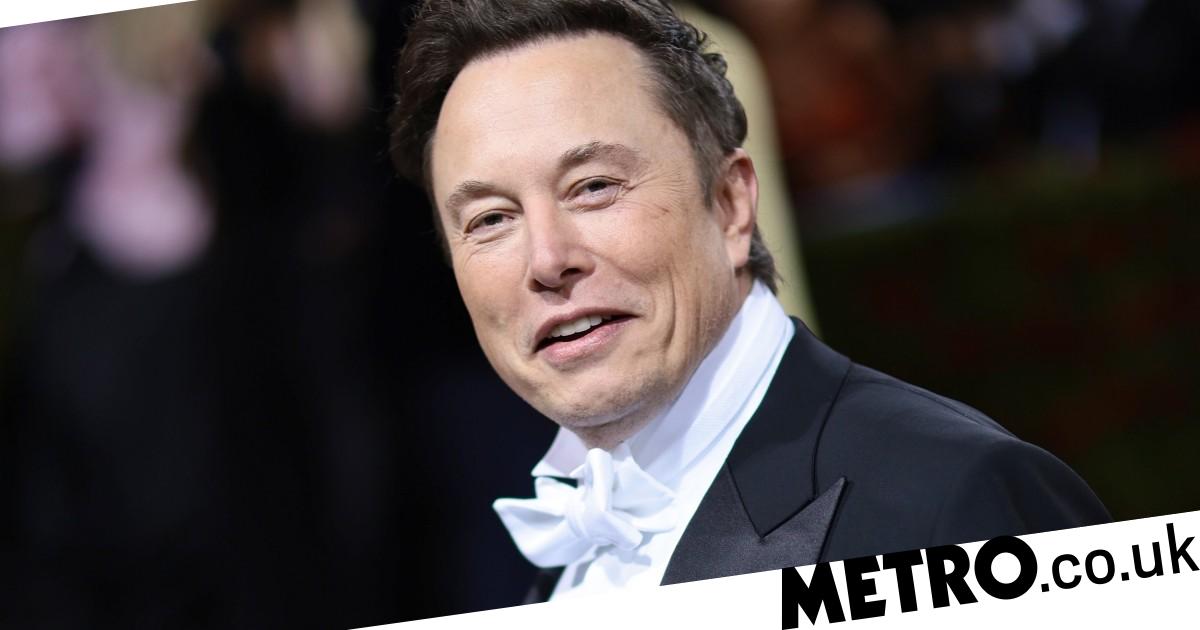 Tesla’s CEO Elon Musk thinks that a US recession is ‘more likely than not’ confirming a 10% cut in salaried staff at the electric car maker over three months.

He said: ‘A recession is inevitable at some point. As to whether there is a recession in the near term, that is more likely than not.

Musk’s comments confirmed reports from earlier this month where he told Tesla executives that the company would cut about 10% of jobs because he had a ‘super bad feeling’ about the US economy.

‘Tesla is reducing its salaried workforce by roughly 10% over the next probably three months or so,’ Musk said speaking on videoconference at the event hosted by Bloomberg.

‘We expect to grow our hourly workforce. But we grew very fast on the salaried side, and we grew a little too fast in some areas,’

Tesla has just under 100,000 employees but Musk said the cuts would amount to a reduction of about 3.5% because salaried workers represent around one-third of the workforce.

The electric car company will instead increase the amount of staff it employs on an hourly basis, who account for about two-thirds of the workforce.

Musk echoed the sentiments of US president, Joe Biden, who said on Monday that he felt a US recession was not inevitable even as the world’s largest economy struggles to tackle high petrol prices and inflation, which is at its highest in 40 years.

Other executives, including JPMorgan boss Jamie Dimon warned this month that a ‘hurricane is right out there down the road coming our way’.

In the interview, Musk also mentioned his $44 billion (£36 billion) bid to buy Twitter which the company’s board unanimously endorsed yesterday.

Musk said there were unresolved issues, including the debt portion of the deal and the number of spam users.

Earlier this month, the billionaire had threatened to end his agreement to buy Twitter until the social media giant gave him information about the amount of spam-bot accounts on the platform.

‘We’re still awaiting resolution on that matter, and that is a very significant matter,’ he said.

The SpaceX CEO said that he wanted 80% of North America and half the world on Twitter.

‘My aspiration for Twitter is to be as inclusive as possible,’ he said.