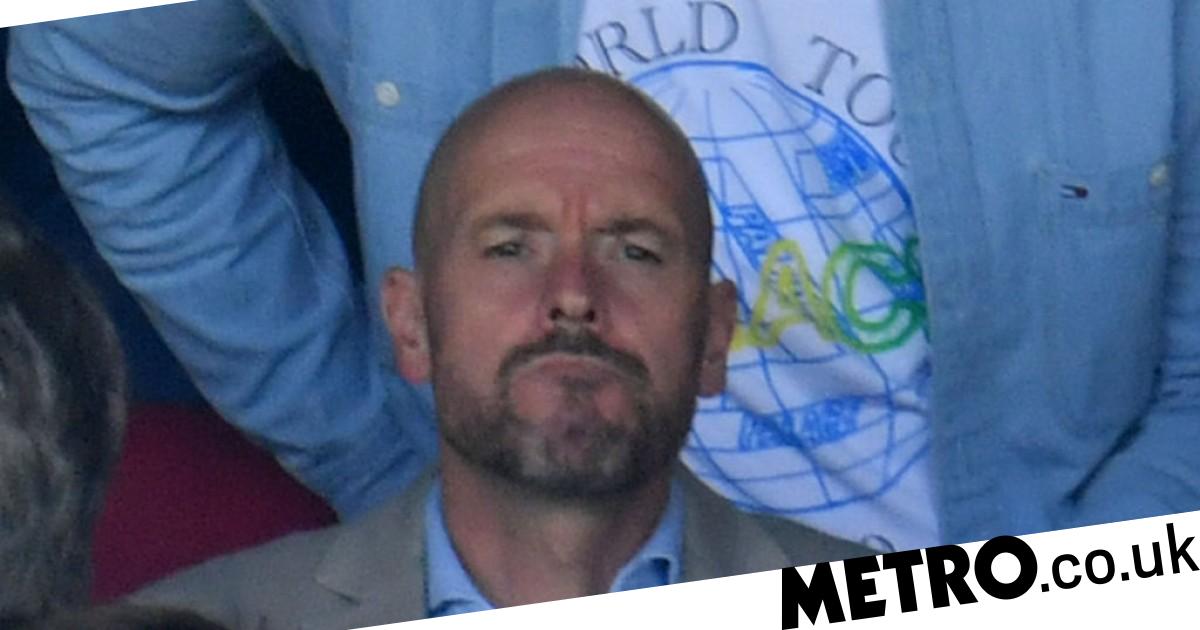 The teenager was previously on the books of both Arsenal and Rangers but failed to make the grade at either club before making a major breakthrough with the Rams last season.

Although the east Midlands club suffered an inevitable relegation to League One after they were docked 21-points for financial irregularities, the performances of some of their youngest talents provided optimism for the future.

Derby manager Wayne Rooney handed talented winger Ebiowei his senior debut in February and he went on to make 15 subsequent appearances, scoring his maiden professional goal in a 2-0 win at Blackpool.

United were reported to have held talks with the forward, who has represented both Holland and England at youth level, earlier this year but he has, according to Fabrizio Romano, opted to sign for the Eagles.

Ebiowei is said to have already passed his medical and will sign a five-year contract this week.

United have endured a difficult start to the transfer window and are yet to make any new additions to the squad Ten Hag inherited from Ralf Rangnick.

Barcelona have already rejected one offer for Ten Hag’s No.1 target, Frenkie de Jong, and although United are primed to submit a new bid the player is far from sold on a move to Old Trafford.

Ten Hag is also keen to strengthen his defence but has been knocked back by Jurrien Timber, who wants to remain at Ajax ahead of the World Cup, while Arsenal represent significant competition in the race to sign Lisandro Martinez.

United are also interested in signing Christian Eriksen after the Denmark international impressed for Brentford following his remarkable return to full health after heart surgery.

Tottenham, however, maintain an interest in their former player and the lure of Champions League football could yet prove the decisive factor.


MORE : Ajax attempt to scare off Manchester United with high valuation for Antony and Lisandro Martinez


MORE : Harry Maguire set to stay at Manchester United but could be stripped of captaincy by Erik ten Hag