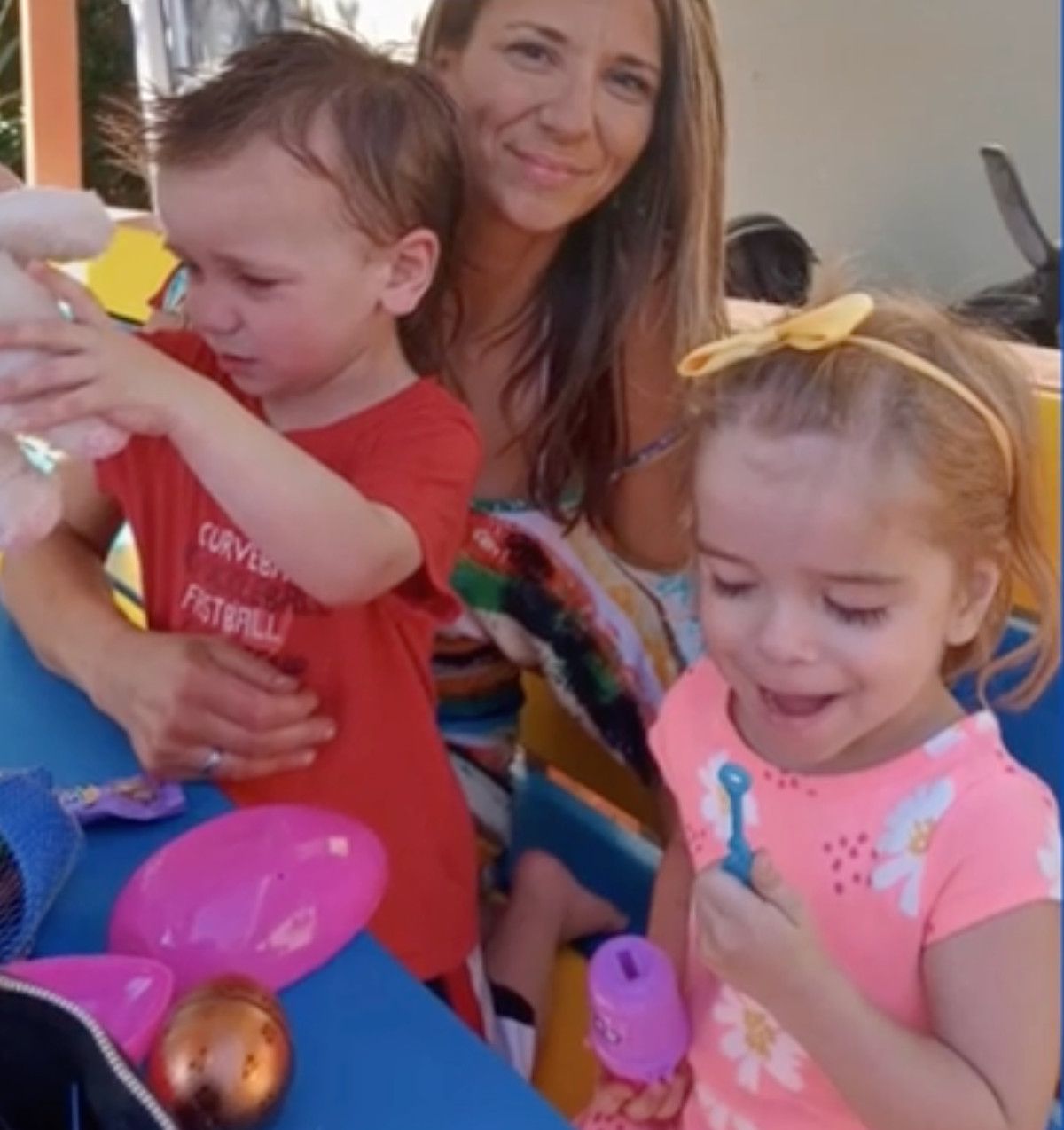 Family members have expressed doubts over the autopsy results of a Florida mother and her twin 3-year-old children who were found decomposing inside a car earlier this year.

Andrea Langhorst, 35, reportedly gave her twins, Olivia Dryer and Adam Dryer a “fatal to lethal” dose of meth, which was also found in her own system alongside cocaine, according to the Brevard County Medical Examiner’s Office.

On 20 March, officers from the Melbourne Police Department were called to the Manatee Cove apartment complex after a caller had reported a vehicle with a “really bad stench” emanating from inside.

“The windows were all fogged. They said there’s like a really bad stench coming out of it,” the caller told 911, according to WFTV.

Police later determined that the woman sitting in the driver’s seat and the two small children tucked into the backseat of the Cadillac were Langhorst, Adam and Olivia.

The autopsy results were released this week. And despite the report indicating that the three had already undergone “moderate to severe decomposition”, the Brevard County medical examiners arrived at the conclusion that the three had died in what appeared to be a murder-suicide.

The police’s initial investigation is “consistent” with the medical examiner’s result, the police said.

Despite officials feeling assured in their findings, family members of the deceased mother and twins have raised concerns about the initial conclusions being drawn in the ongoing case.

Speaking to The Daily Beast, Langhorst’s father confirmed that he’d heard the results of the autopsies and while he was shocked by the initial findings, he acknowledged that there was something that didn’t feel right about them.

“I don’t know what to make of it,” Randy Langhorst, 67, told The Daily Beast over the phone. “Doesn’t seem right to me. I just don’t even have anything to say because it doesn’t make sense.”

The trio had reportedly been living out of their car and had not been seen or heard from by family members since early March, according to local news station WPTV.

Langhorst, referred to by friends and family as “Andy”, was characterised as a “free spirit” and though they didn’t necessarily “approve of her lifestyle” of hopping between Airbnb rentals and her car, they emphasised that her children were her life.

“The twins were her pride and joy. All I can think is that maybe … maybe the car was running and she fell asleep, maybe the fumes overwhelmed them. I don’t know,” her father Randy told Florida Today.

The investigation into the family’s deaths remains open and has subsequently been turned over to the Criminal Investigations Division.

Local authorities have identified the next of kin and ask that anyone with information regarding the incident contact the Melbourne Police Department.

The Independent reached out to the Melbourne Police Department and the Brevard County Medical Examiner’s Office for comment on the ongoing case but did not hear back from either before publication.

Following the tragic death of his daughter and grandchildren, Mr Langhorst set up a GoFundMe, with proceeds from the fundraiser intended to go to relatives “that are in need of grief support services”.

“This unexpected loss was a shocking tragedy,” the 67-year-old wrote in the online fundraiser. “The family is broken, all suffering from trauma and still waiting for answers. On behalf of the families of Randy Langhorst, Sue Ryen and Bobby & Mary Lou Dryer, we thank you for your support.”

One dead after truck explodes at Michigan air show