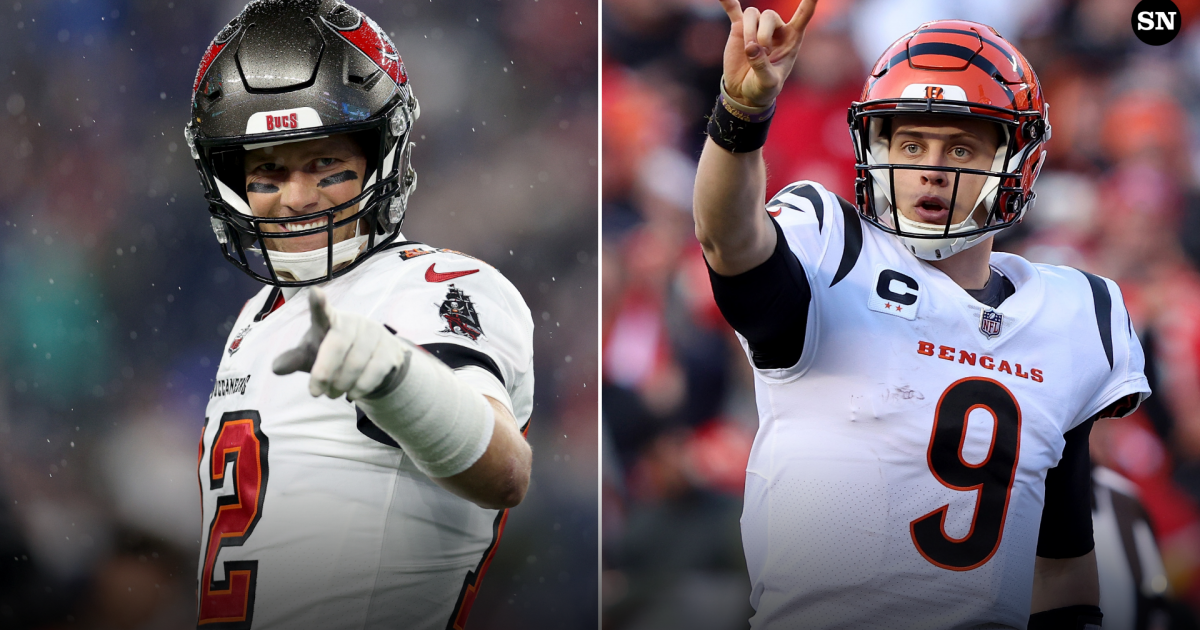 We’re officially deep into fantasy football draft prep season, and amid all the rankings, sleeper lists, cheat sheets, and preview podcasts, there’s one tool that trumps all: mock drafts. Mock drafts are far from perfect, but they let you practice your draft strategy and give you an idea of how real fantasy owners actually value players, not just how fantasy “experts” think you should value them.

Mock drafts can be time consuming, though, and you never know when someone is gonna bounce after the first four or five rounds. That’s why FantasyPros’ interactive Mock Draft Simulator is the most indispensable weapon in your pre-draft arsenal. Not only can you customize your league settings (number of teams, roster positions, draft type) and, more important, where in the first round you pick, you can also complete an entire draft in minutes. You make your picks while FantasyPros quickly simulates the rest of the selections. You can even choose the default player rankings to more closely match the league in which you play (Yahoo, ESPN, CBS, etc.). If you upgrade to the premium version, you can also slot in keepers.

While drafting, you can utilize FantasyPros’ pick suggestions and cheat sheets. The suggestions are generated by an expert consensus and give you an idea of the most popular picks at that draft position. Check out what it looks like below.

You don’t have to pick one of the expert suggestions. (What do they know anyway?). Instead, use FantasyPros’ cheat sheet and look over the entire rankings. You can always go “off the board” and take whoever you want. Maybe you want to see what will happen if you “reach” for one of your favorite breakouts, or maybe you want to try a very specific strategy, like starting with three RBs or taking an early QB or TE. The Mock Draft Simulator allows you to test out any strategy or combination of players.

Here’s what the cheat sheet in the FantasyPros’ Mock Draft Simulator looks like:

The Mock Draft Simulator can’t account for all the wacky picks another owner in your league might make. While it does mix up the selections each time you use it, it can’t replicate the owner in your league who takes a defense in the sixth round or a kicker in the eighth. Fortunately, you don’t need to worry about those people winning your league anyway. But the results of a simulated mock draft will still be extremely helpful as you prepare for the real thing. This might just be the tool that helps you perfect your draft strategy, leading to a championship season.

Holiday park with 112 acres of land and golf course up...

Neal Maupay and Alex Iwobi make all the difference as Frank...

Holiday park with 112 acres of land and golf course up...

Neal Maupay and Alex Iwobi make all the difference as Frank...